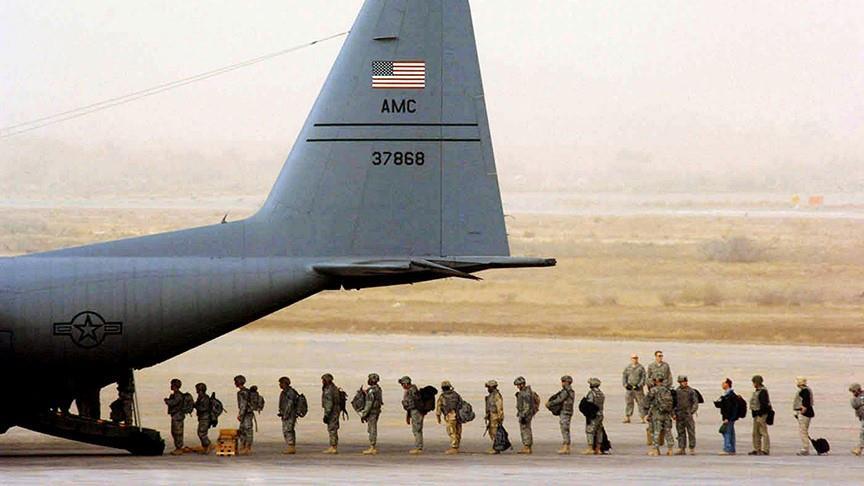 American foreign policy on Syria is not sustainable. When we look closely at the U.S.'s tactics and strategies, it's evident that there are many problems, paradoxes and ironies regarding policy.

American foreign policy on Syria is not sustainable. When we look closely at the U.S.’s tactics and strategies, it’s evident that there are many problems, paradoxes and ironies regarding policy.

The main problem is that the U.S. government has already declared that the PKK is a terrorist organization. At the same time, different U.S. institutions, bureaucrats and politicians have repeatedly explained and/or confessed that the People’s Protection Units (YPG) is an affiliate of the PKK. Considering that based on U.S. law, supporting a terrorist organization is a punishable crime, the U.S.’s support for the YPG and the PKK will be discussed in national institutions. Rational American politicians, statesmen and military officers, sooner or later, will discover that the more the U.S. alienates Turkey in the Middle East, the more the U.S. will be vulnerable to domestic developments, especially in the long term.

A bigger problem is that the U.S. administration has been supporting the YPG at the expense of alienating one of its most significant NATO allies – Turkey. Ankara had been contributing to U.S. defense policy in the context of NATO since its membership began in 1952. Providing military bases against Soviet expansionism is only one of its many contributions. Moreover, Turkey sent a military force to Afghanistan to support the American war against al-Qaida and the Taliban. However, the U.S. not only remains indifferent to the YPG threat to Turkey’s national interest, but it has also been providing a huge amount of weapons to them, with which the PKK has been fighting against Turkey for four decades. After questioning the existence of the United Nations, the new president of the U.S. as the hegemon state began to question the existence of NATO, as well. The U.S. has just questioned the rationale behind the NATO alliance by eliminating trust between two allies. In light of these events, it will take time to normalize bilateral relations between Turkey and the U.S.

The biggest irony is that the U.S. asks Turkey not to attack its only de facto ally in the Syrian civil war, not considering that the U.S. has been multiplying threats directed at its official, de jure ally Turkey. That is, the U.S. has two active allies in the Syrian crisis – it has been supporting its de facto ally the YPG against its de jure ally Turkey. Thus, it supports the enemy of its friend/ally. By favoring the YPG over Turkey, the U.S. has preferred the transitory actor as an ally at the expense of a permanent one. As such, the U.S. has lost the strategic depth of its regional policy.

The U.S.’s support for the YPG constitutes a major paradox. The U.S. has declared that the YPG is the only U.S. ally in its struggle against Daesh. The first paradox is the utilization of an organization against another. At the very least, Turkey and many American and European political observers consider the PKK to be a terrorist organization. The second paradox is the U.S. so-called fight against the Bashar Assad regime and its conflicting approach to Iran, since both Iran and the Assad regime have been supporting the YPG against Turkey in Syria. That is, the U.S. has been supporting the friend/ally of its enemies.

All in all, it can be seen that U.S. policy in the Middle East evolves based on paradoxes and ironies. While such a policy may impact Turkey in the short term, considering the threat the YPG poses – in the long term, it will not have a direct impact on Turkish national security. Through such a policy, though, the U.S. becomes even more redundant by the day as its role in the region vanishes.

Turkish-U.S. relations hit new low amid Syria offensive
Next
Loading...
Loading...
We use cookies to ensure that we give you the best experience on our website. If you continue to use this site we will assume that you are happy with it.Ok