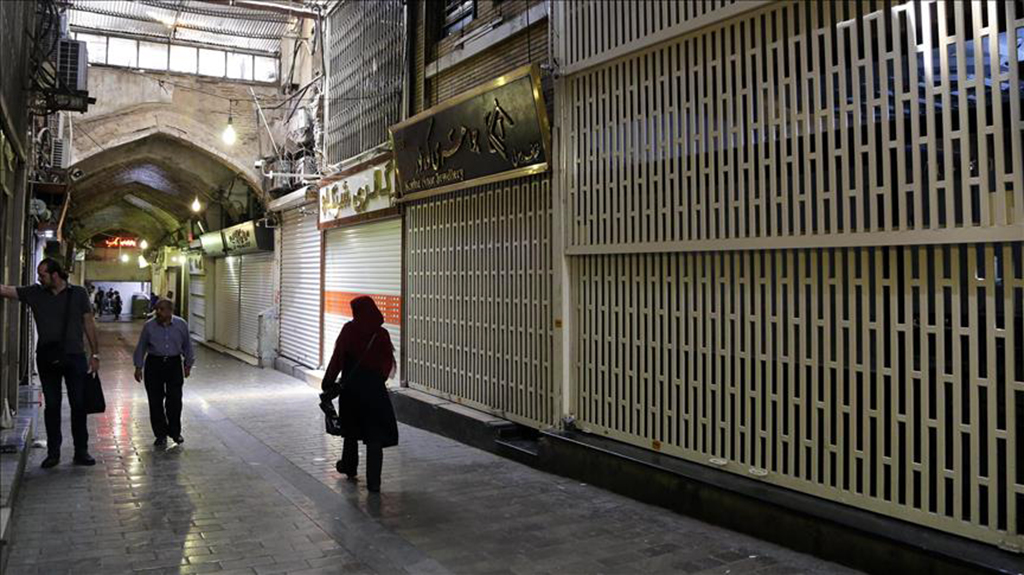 Turkish talks with US to be exempt from oil sanctions unlikely to succeed, warns analyst, leading to sanctions on Turkey

The first phase of the U.S. sanctions on Iran impacted sectors like automotive, banking, and mining and the second phase will mainly target the country’s oil exports, which Iran’s economy depends on, Hakki Uygur, vice director of the Center for Iranian Studies (IRAM), told a panel on “Iran Sanctions, Impacts on Turkey and the Region” organized by the Foundation for Political, Economic and Social Research (SETA) in the Turkish capital Ankara.

In May, Trump unilaterally withdrew his country from the 2015 landmark nuclear deal signed between Iran and the P5+1 group of nations — the five permanent UN Security Council members: the U.S., Russia, China, Britain, and France, plus Germany. He also announced that he would reinstate sanctions against Tehran, which were lifted by the agreement in exchange for tight restrictions on the country’s nuclear program.

The U.S. in August re-imposed the first round of economic sanctions on Iran, which mainly target the country’s banking sector.

The second phase of sanctions, targeting Iran’s energy sector, is set to go into effect on Nov. 5.

“If Trump manages to cut off the country’s oil trade, this will lead to a paralyzed Iran economy,” Uygur underlined.

However, Uygur said, this is not a good way to bring Iran to the table because the Iranian people know Trump wants to create a victory out of this process before he is up for reelection in 2021.

“They will either wait for the end of Trump’s term, which is the dominant attitude now, or they will see how the sanctions work. But I can say that Iran’s hand is strong this time because almost all countries are against the sanctions.”

Uygur also said Turkey, as a neighbor to Iran, wants stability in the region and imports almost half of its oil needs from the country.

“Turkey also imports a significant amount of gas and does trade to Central Asia through Iran,” he said.

– Sanction exemption talks between Turkey, US

Kemal Inat, SETA’s assistant general coordinator and director of energy studies, warned that Turkey itself will face U.S. sanctions if the country acts against the U.S.’ reimposed Iran sanctions.

“Turkey is talking with the U.S. about being exempted from the sanctions, but I don’t think they will be successful. If Trump’s main aim is eliminating Iran’s oil trade entirely, then he will definitely want Turkey to stop buying oil from Iran at some point,” he said.

Global media failing the test in coverage of Palestinian cause
Previous

Campaign process driving polarization in US
Next
Loading...
Loading...
We use cookies to ensure that we give you the best experience on our website. If you continue to use this site we will assume that you are happy with it.Ok