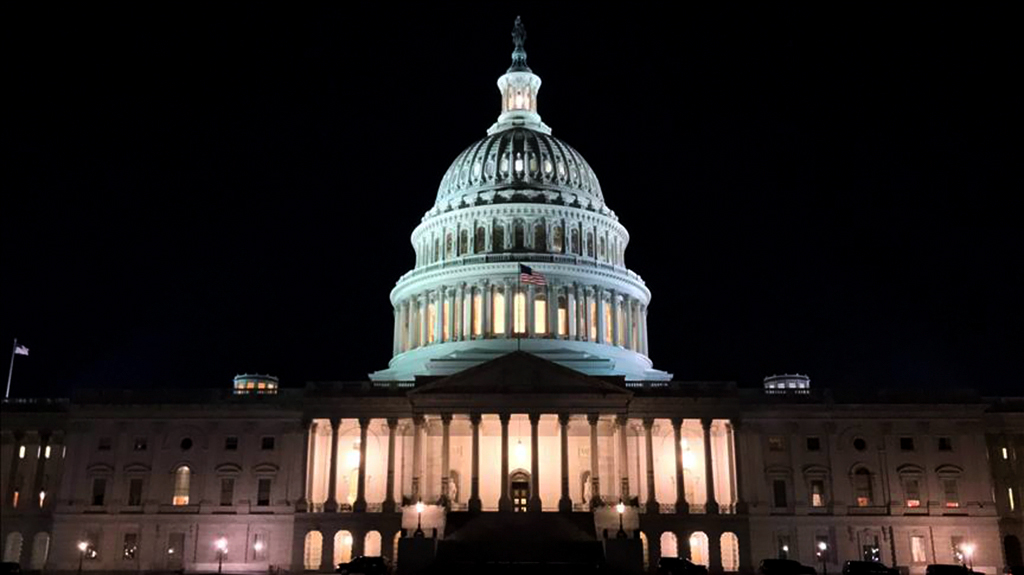 US no longer reliable for allies

In the last few years, it has become commonplace to question the future of the alliance between Turkey and the U.S. Some pundits emphasized the various disagreements between the two countries to indicate that the alliance has weakened and does not have the same strategic weight it used to have in previous decades.

In the last few years, it has become commonplace to question the future of the alliance between Turkey and the U.S. Some pundits emphasized the various disagreements between the two countries to indicate that the alliance has weakened and does not have the same strategic weight it used to have in previous decades. Recently, divergences in regard to the civil war in Syria and Turkey’s relations with Russia frequently seemed to prove the absence of a strategic relation between the two countries. Interestingly, people in Washington, D.C. voice these observations more frequently and more consistently. Yes, it sounds like the same recurring wave of questioning the reliability of Turkey as an ally. During the period of divergences in policies, we used to see the same form of criticisms directed against Turkey, questioning its commitment and probing Turkish leaders’ intentions without recognizing that it may have something to do with U.S. actions. When the Turkish Parliament did not allow the U.S. to launch troops from its soil before the Iraq War, very harsh criticism was directed against Turkey by some pundits. The fact that the U.S. decision to go to war against Iraq was very unpopular in Turkey, just like everywhere else, and the fact that it was Parliament that made the decision did not change the tone of these pundits. Some U.S. officials even accused the Turkish military of not intervening in one way or another to change the decision of Parliament. Later in the Obama years, further tensions in bilateral relations again caused a significant crisis of trust. The “red line” statement, the lack of action in Syria after the chemical weapon’s attack and most significantly, the arming of the People’s Protection Units (YPG) brought bilateral relations to one of its lowest points. Despite the lack of consideration for Turkey’s national security concerns and unfulfilled promises and commitments in Syria, some in Washington continued to accuse Turkey of not being reliable enough for the U.S. When President Donald Trump started his tenure in the White House, Turkey expected an end to this period marked by a lack of trust. However, soon after, he not only continued President Barack Obama’s policies of total disregard for Turkey’s national security concerns on its southern borders but also imposed sanctions on Turkey.The ironic part of these last two decades is that each and every new president pronounced Turkey a strategic or model partner. However, each and every administration failed to take into consideration Turkey’s priorities and concerns. From the U.S. side, a strategic or model partnership or partnership in the war against terrorism only entailed the expectation of Turkey’s support and continued contributions to U.S. policies. In the first instance of disagreement, Turkey’s reliability started to be questioned. Some pundits displayed total disregard for Turkey’s geopolitics, its economic needs, its energy dependence and its challenges in an unraveling Middle East. The lack of a U.S. strategy in the region, increasing uncertainty about U.S. policies and the unpredictability of its attitudes were criticized by experts in Washington. However, when it comes to how this lack of direction in foreign policy would be perceived by Turkey, not a lot of experts try to feel some degree of empathy.

While some continue to question and suspect the reliability of Turkey as an ally, almost all U.S. allies around the world have queried the reliability of the U.S. as a long-term partner. Anxiety in Japan and South Korea due to President Trump’s statements, the anger and frustration of Israel and Gulf countries during the period of President Obama and the alienation of some traditional U.S. allies in Europe during the Bush administration have been the examples of this declining level of trust in the U.S. around the world. NATO members today are very nervous about the U.S. position on the transatlantic alliance, and EU members are considering establishing a new security structure. Asian countries were shocked when the U.S. withdrew from Trans-Pacific Partnership (TPP) negotiations, and they are not sure how committed the U.S. is to stability in the region. Countries in other regions are considering contingency plans in case of a sudden U.S. withdrawal from these regions, searching for alternative initiatives among the U.S. allies.

In the midst of all these crises, some pundits still question Turkey’s reliability as an ally and question the future of the alliance between Turkey and the U.S. by again looking from Washington. Not every divergence of interest will end the strategic partnership between the two countries but the continuing disregard for Turkey’s concerns will deteriorate this crisis of trust. Those who care about the alliance and the issue of reliability, if their concern is genuine, need to take steps to understand these legitimate concerns.

New Zealand attack is a new low
Next
Loading...
Loading...
We use cookies to ensure that we give you the best experience on our website. If you continue to use this site we will assume that you are happy with it.Ok