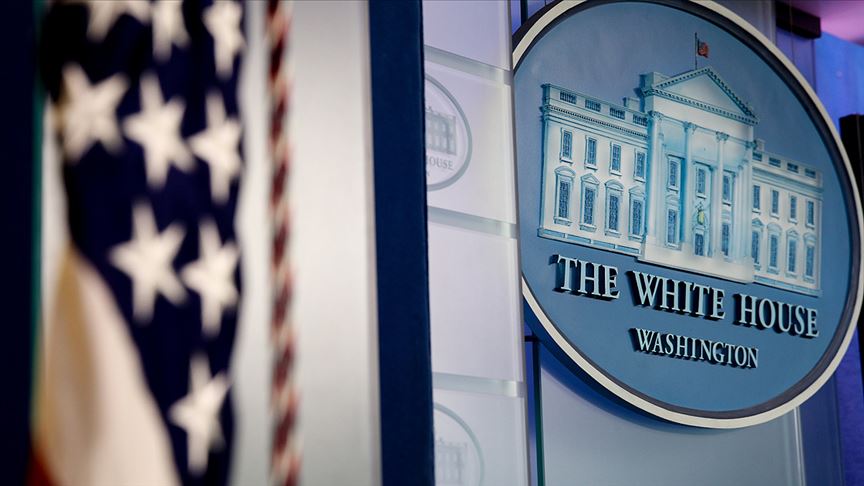 James Jeffrey, Washington’s special representative for Syria, visited the Turkish capital Ankara last week to hold talks on the proposed safe zone in northern Syria. His visit took place against the backdrop of allegations that 80,000 Turkish troops were going to launch an incursion soon. Judging by the Turkish and U.S. statements, significant differences remain between what they mean by “safe zone.” Washington appears to have already shelved an earlier proposal by U.S. President Donald Trump to create a 30-kilometer-deep safe zone. The same powers that reversed Trump’s decision to withdraw from Syria seek to mitigate Turkish concerns by offering a safe zone between five and 14 kilometers deep. In addition to depth, Turkey and the United States differ on the safe zone’s control, the constitution of the local police force and the fate of the People’s Protection Units (YPG).

The Americans warn that Ankara will face Russia and the Assad regime alone if it launches a military incursion. The main issue is that Washington continues to support the YPG militants. A meeting between the U.S. Central Command (CENTCOM) commander and the group’s ringleader symbolized that connection. The Americans justify their position by saying that the YPG fights Daesh and the international coalition also sees the group in the same light.

With Jeffrey in Turkey, President Trump took a meeting with Republican senators to discuss potential sanctions against the Turks for buying the S-400 air defense system from Russia. According to media reports, Trump asked the Senate to treat Turkey leniently, recalling Washington’s need for allies in the Middle East. He argued that sanctions must be negotiated with Turkey.

The senators responded that failure to punish Turkey would undermine sanctions on Russia. Curiously enough, the U.S. Congress and various agencies approach this issue emotionally, recommending harsh sanctions on Turkey. Trump, by contrast, tells them to focus on Washington’s long-term strategic interests. In other words, Trump, often alleged to lack a basic understanding of world politics, assumed a moderate position promoting dialogue.

Dialogue, of course, is the backbone of diplomacy. Allies and adversaries alike can overcome their problems through negotiations. Ankara and Washington have been engaging in talks at all levels for the last six years. Unfortunately, those negotiations failed to yield results that are compatible with the spirit of alliance. Talks not only failed to troubleshoot the relationship but effectively worsened the situation by putting off a solution.

With new problems piling up, negotiations become more and more intense. Although leader-to-leader diplomacy cracks open the door to reconciliation, the U.S. establishment shuts it every single time. There has been zero progress regarding Washington’s support for YPG, Fetullah Gülen’s extradition, the Halkbank case or the S-400 file. Meanwhile, former Halkbank executive Hakan Atilla has already returned to Turkey. The Turks also received the S-400 system, which sparked a controversy involving their exclusion from the F-35 program and sanctions on Turkey. Although Trump is digging in his heels for now, his prospects of success are blurred by the upcoming presidential election.

Despite everything, dialogue between Turkey and the United States is vital and must continue. Unless Washington makes major changes to its Turkey policy, however, the Turks will continue to see negotiations as a stalling tactic. As the mutual lack of trust deepens, talks between leaders and official delegations merely slow down the rate of downturn. The S-400 and F-35 issues, coupled with the Syria and Eastern Mediterranean issues, could drag us into a vortex of lasting tensions.

The u.s.- already features op-eds on who lost Turkey. What we need, however, is concrete steps toward renewed cooperation – as opposed to endless talks.

It is unjust to ignore Syrians' struggle for life
Previous

How the West can avoid 'losing Turkey'
Next
Loading...
Loading...
We use cookies to ensure that we give you the best experience on our website. If you continue to use this site we will assume that you are happy with it.Ok