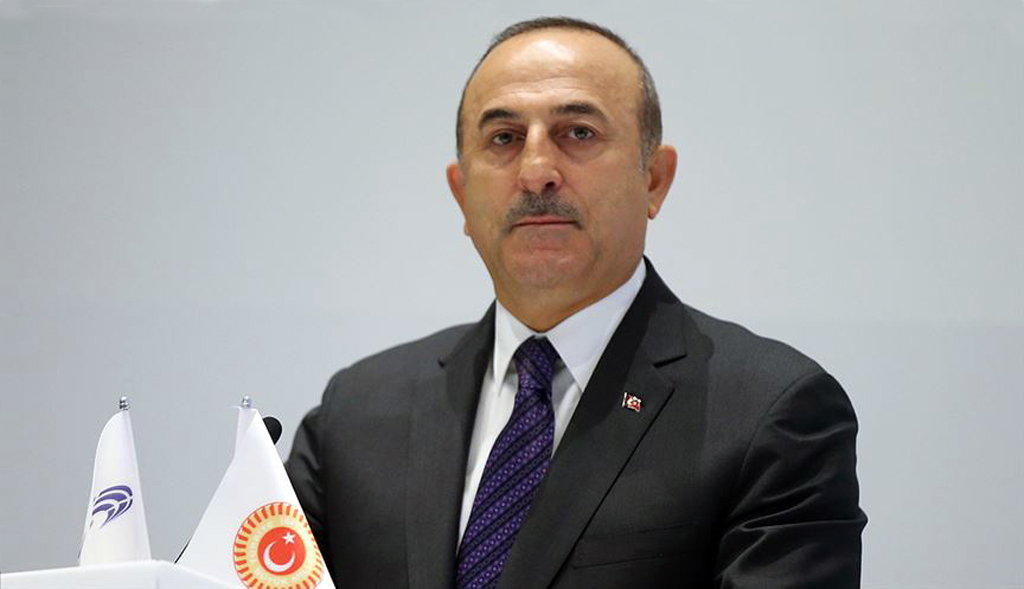 “We are worried over growing discrimination faced by Turkish communities in Western Europe,” Cavusoglu said during a meeting in the western German city of Dusseldorf, stressing that discriminatory and racist policies were increasingly becoming systemic, and backed by officials at various levels in those countries.

Cavusoglu urged Turkish diplomats to give utmost importance to incidents of racist discrimination, xenophobic attacks and Islamophobic crimes, provide support for the victims and raise concerns in talks with the relevant authorities.

“As Consul Generals you are not only talking with our citizens, but also with politicians in the countries you serve,” he said.

“Political leaders should act with common sense, they should refrain from a divisive rhetoric, shouldn’t use religious or ethnic differences for propaganda. This kind of othering rhetoric, using discriminatory rhetoric, creates a climate of hate which emboldens racist attacks. Please tell this during your meetings with interlocutors,” he said.

To mark the European day against Islamophobia, SETA Foundation publish the European Islamophobia Report 2018. This report is supported by the EU Civil Society Dialogue Program.
You can download the report here: https://t.co/HdQTF3Wurc | @EnesBayrakli @ferithafez #EIR2018 pic.twitter.com/PLRJu0DXjC

Europe has witnessed growing number of cases related to racism and Islamophobia in recent years, triggered by the propaganda launched by far-right parties.

In Austria, 540 cases of Islamophobic incidents were recorded last year, compared to 309 cases in 2017.

More than 100 mosques and religious institutions were attacked. 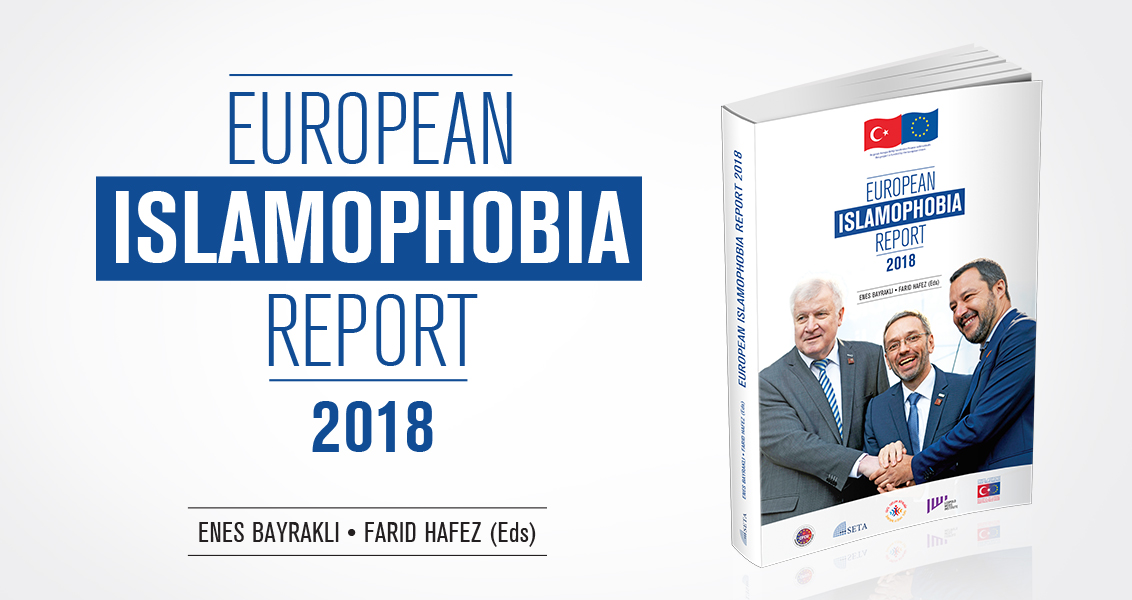 Erdoğan's moral politics vs. Trump's realpolitik
Next
Loading...
Loading...
We use cookies to ensure that we give you the best experience on our website. If you continue to use this site we will assume that you are happy with it.Ok