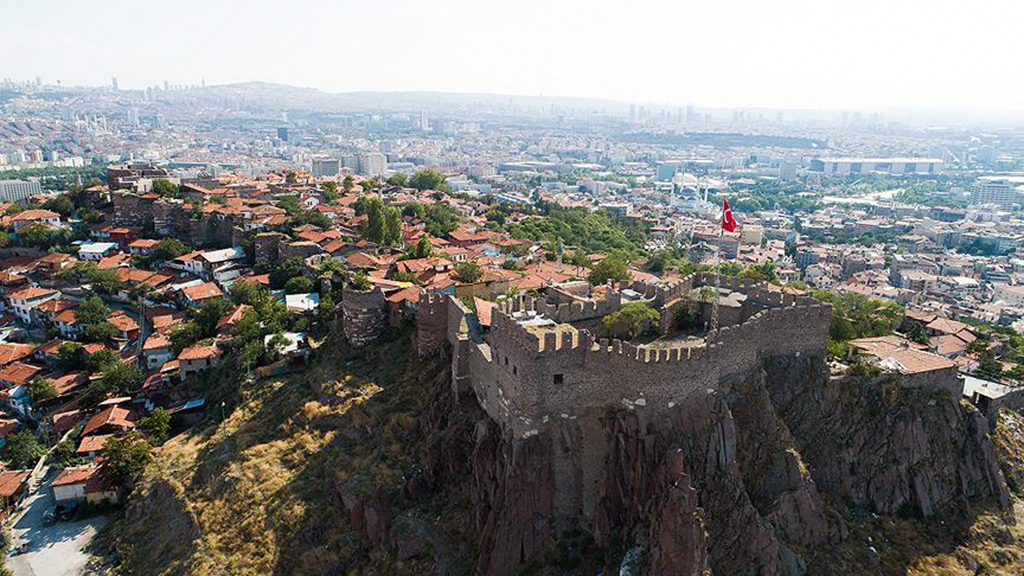 People went to the polls on Sunday to elect the local administrators for the cities and municipalities around Turkey. For the last two months, political parties campaigned extensively throughout Turkey. The high voter turnout rate again proved the Turkish people's commitment to democracy and their participation in this democratic process. While these sentences were written, the vote count was still going on.

People went to the polls on Sunday to elect the local administrators for the cities and municipalities around Turkey. For the last two months, political parties campaigned extensively throughout Turkey. The high voter turnout rate again proved the Turkish people’s commitment to democracy and their participation in this democratic process. While these sentences were written, the vote count was still going on.

There are some shifts in some municipalities, mostly in southern Turkey. Compared to the 2014 local elections, especially in the Kurdish populated southeast, the AK Party grabbed some municipalities, whereas in the Mediterranean region, the CHP gained some of these municipalities. The MHP increased its stronghold in some inner Anatolian cities. The İP was one of the disappointments of the elections. President Recep Tayyip Erdoğan, holding more than 100 election rallies throughout Turkey, proved once again to be the most successful and hardworking party leader in Turkey. His energy and dynamism were the most important aspect of the AK Party’s electoral win.

The election results demonstrated several things about Turkey. First of all, contrary to a lot of speculation, the orderly handling of the elections, the high turnout rate and the vibrant campaigns of the opposition candidates displayed the democratic electoral process in Turkey.

Until the last day until the elections, many public opinion polls indicated head-to-head competition between candidates. They organized major rallies in almost every neighborhood of major cities and tried to use multiple different social media tools to reach their electorates. The same form of vibrant competition and campaign process took place in the general elections back in June 24, 2018. Such a high level of turnout in the local elections reaffirmed the confidence and trust of the Turkish people to the election process. The large middle class in Turkey and its dynamic youth population continue to be the main pillars of Turkish democracy.

The most important thing is that there will be no more elections in Turkey for the next four and a half years.

President Erdoğan and MHP Chairman Devlet Bahçeli made this point clear during their campaign process. The society also will not be in favor of having another election following the long marathon of elections for the last four years. Until the 2023 general elections, domestic politics in Turkey will not be busy with the campaigning and election processes. Following the end of local elections it will be important to go back to the June elections last year and remember the priorities and expectations of the Turkish people from their government.

First off, the June election results reveal that Turkish public wants stability in Turkey and expects the steps to be taken in line with the new governing system following that election. For the next four years, the public wants more stability and more service from their local and national administrators. Secondly one of the most important items on the agenda in these elections was the economic issues.

In most of the public opinion polls before the election, it was shown that public demands steps in this sphere as well. Considering changes in the global economy and potential threats for the economies of emerging markets, the government is expected to take important precautions. The four years without elections will give the government ample opportunity to respond to the demands of the public in this sphere.

Of course another issue that came forward very frequently during last year’s presidential and parliamentary elections is the national security of Turkey. Following years of threats and attacks from multiple terrorist organizations, the Turkish people expect the government to take necessary steps to prevent any such attacks that includes cross-border operations to destroy the terror groups in northern Syria. In the next four years in domestic politics, economics and foreign policy, the public will follow whether its expectations will be met or not.