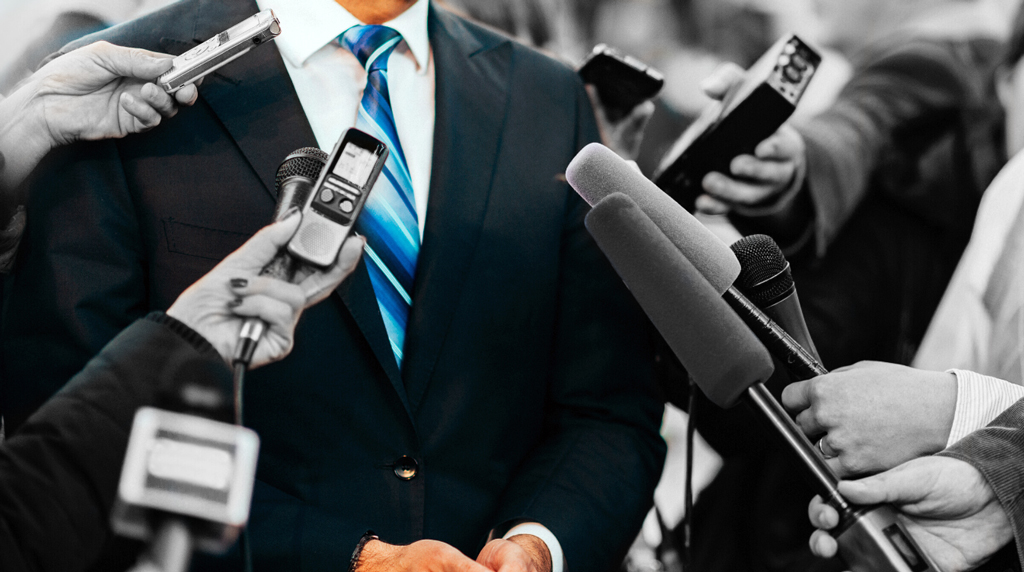 Turkey’s pro-opposition circles take great pride in circulating rumors about the ruling Justice and Development Party's (AK Party) supposed declining popular support. Notwithstanding recent approval ratings reported by pollsters of questionable credibility, some online media executives have insisted since 2013 on claiming, and making their guests agree, that President Recep Tayyip Erdoğan will lose his next election. Although the people of Turkey have repeatedly proved them wrong, they continue to find new arguments to support their views.

Turkey’s pro-opposition circles take great pride in circulating rumors about the ruling Justice and Development Party’s (AK Party) supposed declining popular support. Notwithstanding recent approval ratings reported by pollsters of questionable credibility, some online media executives have insisted since 2013 on claiming, and making their guests agree, that President Recep Tayyip Erdoğan will lose his next election. Although the people of Turkey have repeatedly proved them wrong, they continue to find new arguments to support their views.

Their latest move was to incorporate accusations by leaders of AK Party offshoots and their supporters against Erdoğan into their own rhetoric. Until now, the opposition’s call on those politicians to “come clean about their actions in power” seems to have worked wonders. Spokespeople for both the Future Party (GP) and the Democracy and Progress Party (DEVA), in their own ways, have been busy denying involvement in the AK Party’s policy decisions between 2013 and 2016, and instead blame everything on the president.

In recent weeks, GP Chairman Ahmet Davutoğlu effectively adopted the main opposition Republican People’s Party’s (CHP) argument that the president is to blame for everything that goes wrong in Turkey, an extreme degree of anti-Erdoğan sentiment. Ali Babacan, who now leads the DEVA, dismisses Davutoğlu’s views as “revanchism” and stresses that his movement “isn’t preoccupied with specific people” and “does not target the AK Party and President Erdoğan.” Unlike Davutoğlu, the former finance minister focuses on issue-based criticism, seemingly looking for a third way. For example, Babacan charges the government with corruption but carefully makes that accusation, referring to the December 2013 judicial coup attempt as a “mini coup attempt.” Appearing to criticize that event, Babacan nonetheless embraces that plot’s core premise. He also expects voters to ignore that what he calls the “mini coup” was part and parcel of the July 15, 2016 coup attempt and intended to remove Erdoğan from power. This is Babacan’s new version of anti-Erdoğanism: to charge the president with references to specific issues while refusing to utter his name and claiming not to target him. In other words, the former minister seeks to promote an indirect and more sinister version of anti-Erdoğanism.

I fully understand why opposition parties depend on anti-Erdoğanism. To confront Erdoğan, the single-most powerful figure in Turkey’s multiparty democracy, is the ultimate challenge for any politician today. Yet, making accusations is not the most effective means for the opposition to distinguish itself from the ruling party. It is to pursue a positive agenda by presenting alternative policy choices to voters. The electorate will listen to the opposition’s critique of existing policies and their advocates, and decide who is best suited to govern. Despite all the criticism it has faced over the last 18 years, the AK Party remains miles ahead of any opposition party when it comes to policy development. Having consolidated its base with its fights between 2013 and 2016, the AK Party formed the People’s Alliance after the July 2016 coup attempt, carving out a significant political domain.

Thanks to that domain, the ruling party largely gets to shape the narrative regarding foreign policy and national security. Only the economy and some new regulations remain open to debate. For example, opposition leaders, which vocally criticize the government over a plan to allow the establishment of multiple bar associations in key provinces and the intended regulation of social media platforms, could not do more than urge the government to convert Hagia Sophia into a mosque or to stop exploiting the matter. They do not dare recite the criticism from Washington, Moscow, Paris or Athens, because they believe that they would risk fueling public support for Erdoğan.

Again, with regard to the government’s policies on the Eastern Mediterranean, Libya, Syria, Iraq and counterterrorism operations, opposition leaders either keep silent or engage in a rather weak commentary. Whenever Turkey experiences tensions with foreign powers, they call for “a more reconciliatory tone” or ask why Turkey has vested interests abroad before their complaints quickly give way to tacit consent. Erdoğan also denied opposition leaders the kind of material that they desperately need by managing the aftermath of last year’s municipal elections and, especially, the coronavirus pandemic successfully.

The opposition’s dependency on anti-Erdoğan sentiment, no matter which version they exercise, is really a black hole that deprives their leaders of the very means to develop their own policy alternatives.

What happens when wearing a mask becomes a political symbol?
Previous

Eastern Mediterranean and Turkey | Political, Judicial and Economic Perspectives
Next
Loading...
Loading...
We use cookies to ensure that we give you the best experience on our website. If you continue to use this site we will assume that you are happy with it.Ok