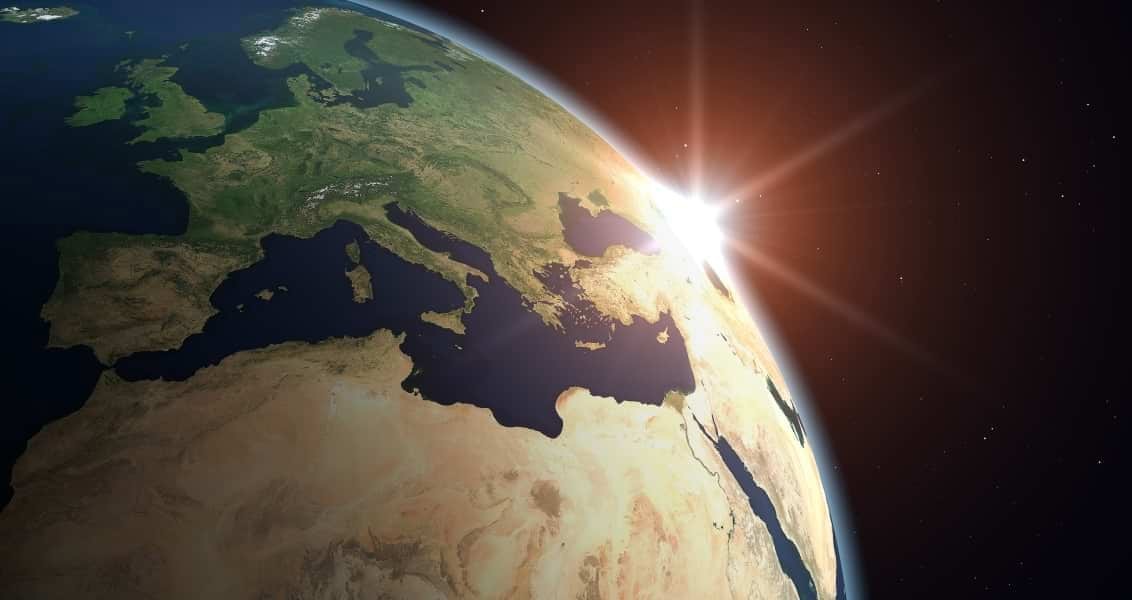 What are the decisive factors in Turkey’s relations with various regions and partners? What policy should Turkey adopt to enhance or establish amicable relations and sustain existing ones? What is the place of the “increasing friends” policy in the near future of Turkish foreign policy?

The presidential system for Turkey, approved on April 16th by referendum, has the potential to start a new era not only in terms of domestic policy but also in foreign policy. This new era is a period in which the need for substantial updates in the methods and tools used in Turkish foreign policy should be fulfilled at a time when civil wars, economic crises, occupation and non-state actors are decisive elements in international relations; and traditional alliances are open to discussion. Short and long term investments are crucial in ensuring that the needed updates are carried out in order to reevaluate the current methods and tools, the strict bureaucratic structure of the foreign policy, synchronization and coordination among institutions as well as the interaction between foreign policy and domestic policy together with security, and in order to build potent human resources.

Turkey is a country that needs to synchronously manage a plentitude of foreign policy files. Despite the centuries-old tradition of diplomacy, the country has serious shortcomings in specialization, institutionalization and creation of foreign policy tools. While these shortcomings generate hardships for Turkey in foreign policy management, they also result in Turkey not being able to fully realize its potential in the international arena. Considering the strong relationship in today’s world between hard power and soft power, the inability to fully use this potential does not merely originate from the shortcomings of our foreign policy institutions. Although it is a necessity that diplomacy should at times be supported by hard power as necessary while the global crisis continues, problems in institutions, which are responsible to project hard power, are naturally reflected on foreign policy making. Dexterously preserving the balance between soft and hard power by analyzing the relationships between the two will significantly increase the diplomatic effectiveness of Turkey, which has in the last decade come into prominence with its soft power in international relations. As a matter of fact, soft power not supported by hard power in adjacent regions similar to Turkey at times of crises loses its impact. Therefore, Turkey needs to design a foreign policy approach that aims for the golden ratio between hard and soft power with an approach that aims to increase institutionalization and quality of human resources in foreign policy and ensure synchronization among institutions

The Presidential System of Turkey is significant since it allows the aforementioned restructuring to be carried out by a single authority and it makes long term planning possible. President’s role as both the commander-in-chief and the top foreign policy maker will positively contribute to finding and conserving the balance mentioned above. In addition, a wide array of foreign policy files ranging from relations with the USA to EU, from Iraq and Syria crises that seek urgent solutions in the Middle East to Cyprus and from relations with Russia to the threat of rising non-state armed actors will keep Turkey’s foreign policy agenda busy in the aftermath of April 16. These files embody crises as well as opportunities.

What Is Next for Turkish Economy after the Referendum?
Previous