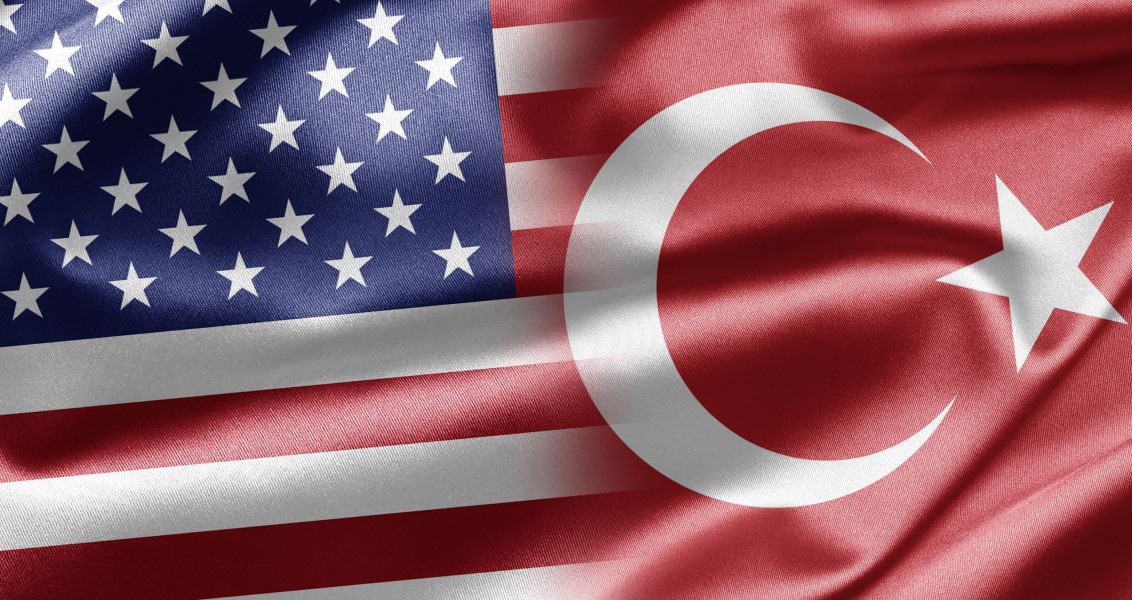 Turkish-American Relations and the Next Administration of the U.S.

The issues of Syria, the YPG, and the Gulen case will be the most challenging disagreements to resolve for the new administration in its relations with Turkey.

The forthcoming U.S. president will enter office facing significant challenges in the relationship with Turkey. Despite the strong alliances under the umbrella of NATO and the partnership within the coalition to fight against ISIS, which entered a new phase with the recent joint military operations with Turkish special forces and Free Syrian Army units, the two countries in recent years have experienced significant tensions in their relations. The next president of the United States and his or her foreign policy and security team will face questions and concerns over several significant security and strategic issues from their counterparts in Turkey. Overcoming these challenges and improving relations with Turkey, a significant ally both in NATO and in the fight against ISIS, needs to be an important priority for the next president. This will necessitate the next president taking several steps to consolidate already existing ties and strengthen­ing mutual trust and confidence between the two allies. The issues of Syria, the YPG, and the Gulen case will be the most challenging disagreements to resolve for the new administration in its relations with Turkey.

What If That War Comes To Your Doorstep
Next
Loading...
Loading...
We use cookies to ensure that we give you the best experience on our website. If you continue to use this site we will assume that you are happy with it.Ok