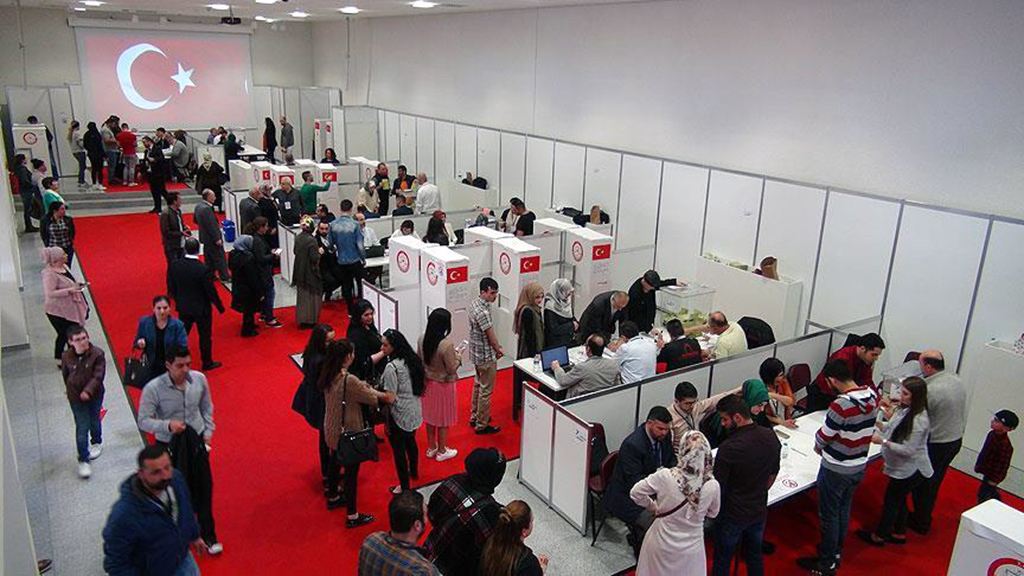 Turkey’s elections and the potential implications

Despite its geo-strategically sensitive location placed next to several acute conflict zones in the Middle East, Turkey has a strong record of protecting its democratic traditions when it comes to electoral competition. Every election period practically turns into a massive popular festival with enthusiastic public meetings attended by hundreds of thousands of supporters, dense illuminations organized by political parties in the streets and lively debates dominating media outlets concerning the future course of the country. The Turkish electorate is politically very much engaged and passionate about their leaders and parties, with participation in campaign work and the elections clearly much higher than the international standards. For an international observer, Turkey’s election campaigns are far better organized, geographically more comprehensive and rhetorically more passionate when compared to typical European campaigns.

Nowadays, Turkey is confirming its political reputation once again as the campaigns of political parties are now in full swing across the country, dispersing a festive mood and passionate debates concerning critical issues on economy, domestic politics and foreign policy. As a vibrant democracy dealing with the exigencies of multiple conflicts in its surroundings and one that just overcame a military coup attempt on July 15, 2016, Turkey is healing via yet another competitive election. The combined elections for the presidency and Parliament scheduled for June 24 will be the first competitive elections held in the aftermath of the foiled coup and will introduce the new presidential system voted in on April 16 last year. As such, these elections signify the inception of a process of normalization at the end of which the current state of emergency imposed after the coup attempt will be lifted, the normal functioning of the rule of law will be resumed and democratic consolidation measures taken over the course of the last 15 years will be galvanized.

From a different vantage point, these elections will signify democratic confirmation of Turkey’s new governance system under the new presidential system which reflects a vision to modernize, rationalize and increase the efficiency of the state mechanism to allow fast decision making, which characterizes most of the emerging powers in the global system. As the principal political actor who founded the incumbent Justice and Development Party (AK Party) and accomplished successive electoral victories since 2002, President Recep Tayyip Erdoğan rightly perceives these elections as a milestone in his quest to reshape the politico-bureaucratic apparatus in line with the structural needs of the 21st century. The post-election period is bound to witness a comprehensive overhaul of the existing ministries, bureaucratic institutions and decision-making bodies, with brand new offices to be formed around the office of the president.

Although various observers criticize the transition and the ongoing administrative centralization for being anti-democratic, various domestic and international challenges that Turkey faced in recent years – including foiled coup attempts – have rendered such a systemic transformation truly unavoidable. From foreign-policy making to macroeconomic management, from higher education to technological and social development, Turkey feels an urgent need to upgrade the efficiency of its state apparatus; eliminate conflicting jurisdictions and ambiguities in the division of labor among institutional structures; and improve the channels for state-business-society collaboration.

In the realm of foreign policy, Turkey’s largest territorial neighbor has practically become the United States thank to its substantial presence and influence in Iraq and Syria. While Ankara maintains active negotiations with Washington to determine the future status of Manbij and the ways to exclude the People’s Protection Units (YPG) forces from the region, the Turkish Armed Forces (TSK) continue their advance toward the main PKK bases in Mount Qandil in northern Iraq. Domestically, the institutional split between the Prime Ministry and the presidency had opened wide areas of manipulation for anti-democratic forces within the army and for terrorist groups such as the Gülenist Terror Group (FETÖ) in the past, which shall be ameliorated. The state of emergency, which was declared after the foiled coup attempt, continues with special emphasis on fighting the remnants of FETÖ as well as other groups that threaten peace and stability.

In the field of macroeconomic management, expected interest rate hikes in the U.S. create downward pressure on the currencies of most emerging economies and the Turkish lira experienced serious devaluation in recent months. To improve the prospects for sustainable economic growth and convince international investors that the Turkish market still carries a substantial potential, Turkey needs a new narrative of effective governance. Thus, one of the most important potential implications of the June 24 elections could be a new development narrative based on the foundation of a brand new institutional framework through vertical integration, normalization of the legal system and insertion of predictability through the new governing system. Several ministries responsible for economic policy making are likely to be merged to establish a coordinating ministry; while agriculture, industry and science-technology policies will be streamlined to better design and monitor incentives for the private sector. Central bank independence is another crucial issue that ought to be managed with great care in the new era.

Major challenges require unconventional responses, and Turkey is preparing to produce an unconventional and comprehensive systemic response against the multifaceted and major challenges it faces in various areas. The depth of democratic legitimacy and institutional capacity will determine the future success of the revolutionary steps that will be taken in the post-elections period.

Bilateral plans for Syria raise hopes for US-Turkish relations
Next
Loading...
Loading...
We use cookies to ensure that we give you the best experience on our website. If you continue to use this site we will assume that you are happy with it.Ok