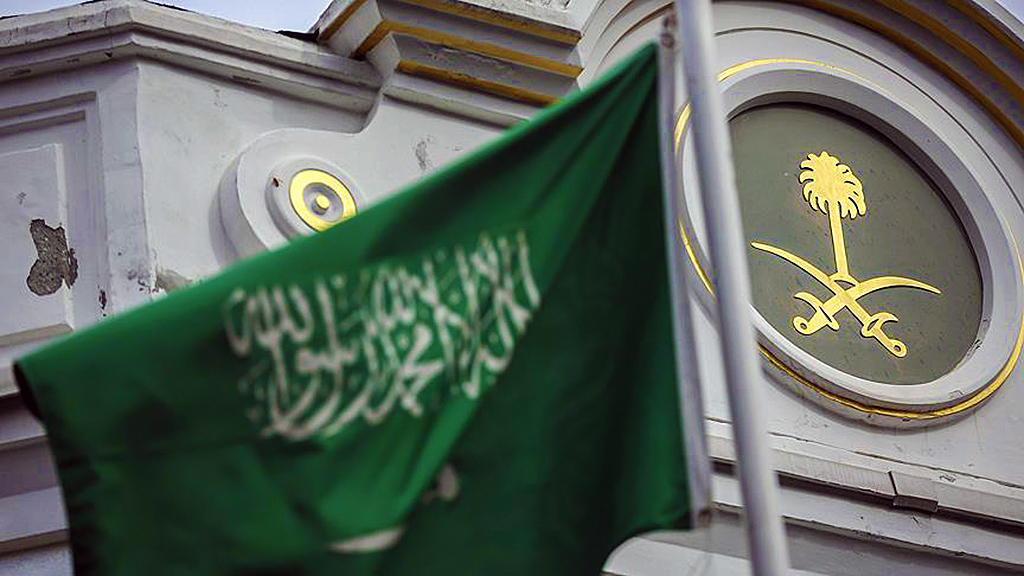 Turkey’s 4 options in the wake of the Khashoggi assassination

The extrajudicial killing of Jamal Khashoggi, a Saudi journalist and dissident, has captured the world’s attention ever since he disappeared at the Saudi consulate in Istanbul on Oct. 2. The growing body of publicly available evidence suggests that an extraordinary slaughter took place inside the consulate. The Turkish authorities maintain that Riyadh dispatched a team of intelligence operatives to Istanbul as part of a plan to murder the Washington Post contributor. Indeed, the leaked evidence warrants such high levels of interests in this captivating human interest story.

Yet the Khashoggi incident raises serious questions about the future direction of the international system at the same time. Although all governments are closely monitoring the developments, each of them is bound to draw their own lessons from what happened.Efforts by the U.S. to redefine its global role and the resulting shift in the global balance of power must not enable any country to engage in state terrorism. After all, the Khashoggi scandal has a symbolic significance to the Arab world, on par with the WikiLeaks revelations.

Quite clearly, the various stakeholders in the Khashoggi affair must be aware of that meaning. It is for the exact same reason the White House increasingly understands that it cannot cover up the murder – even if it desperately wants to. Last week, U.S. President Donald Trump dispatched Secretary of State Mike Pompeo to Riyadh, where he warned the Saudi authorities and urged them to launch a formal investigation within 72 hours. Trump proceeded to talk about “severe consequences” for the kingdom.

At this point, it is also necessary to take stock of Turkey’s actions since Oct. 2. Although Ankara has acted with a high level of consistency, determination, responsibility and common sense, some interpreted that position in unconventional ways. Let us leave aside, for now, the question of why Khashoggi was attacked in Istanbul rather than Washington, where he spent most of his time, and concentrate on Turkey’s actions.

When it became clear that Saudi agents had killed Jamal Khashoggi, there were four options available to Turkey.

First, what would happen if the unsolved murder of Khashoggi were blamed on the Turkish authorities? Having attempted to abduct or eliminate one of Riyadh’s most vocal critics, the Saudi agents may have targeted Turkey in the process. Indeed, the black operation on Turkish soil, which violated Ankara’s sovereignty, would make Turkey seem like an unsafe country where people went missing. The international community was going to criticize the Turkish government within the context of security and human rights. Yet the extraordinary success of Turkey’s intelligence services prevented the assassination from being blamed on Ankara.

The second option was to use the evidence to launch a formal anti-Saudi campaign at the highest level of the Turkish government. Clearly, it was possible to portray what happened in Istanbul as an attack against Turkey. Keeping in mind the regional rivalry between Ankara and Riyadh, the Turks could have adopted a strategy intended to push the Saudis into a corner. Yet Turkey did not go down that path as a matter of principle and because it did not want to hurt its relationship with Saudi Arabia.

Thirdly, Turkey and Saudi Arabia could have struck a deal to cover up the Khashoggi assassination. It would be no surprise for the Trump administration, which has been a staunch supporter of Saudi Crown Prince Mohammad bin Salman’s ambitious plans, to approve that plan. Obviously, such an agreement would have been a serious violation of Turkey’s values-based foreign policy. Home to 3.5 million Syrian refugees and a vocal critic of the United Nations system’s unfairness, the country could not just look the other way. It would have been unthinkable for Turkey to burden itself that way. The Turks could not ignore a serious crime for which they could not account on the Arab street or around the world. Therefore, Turkey ruled out this option immediately.

The fourth and final option was to shed light on what happened through an international investigation involving Saudi Arabia. Turkey refused to cover up the scandal, yet contributed to efforts to hold those responsible to account. Over the past days, Turkish officials made it clear that they were not interested in power struggles within the House of Saud. Instead, the outcome of the Khashoggi affair will be determined by King Salman and the Saudi dynasty. As a responsible actor, Turkey continues to implement a strategy that serves to shed light on what happened and maintain cordial relations with Saudi Arabia in the long run.