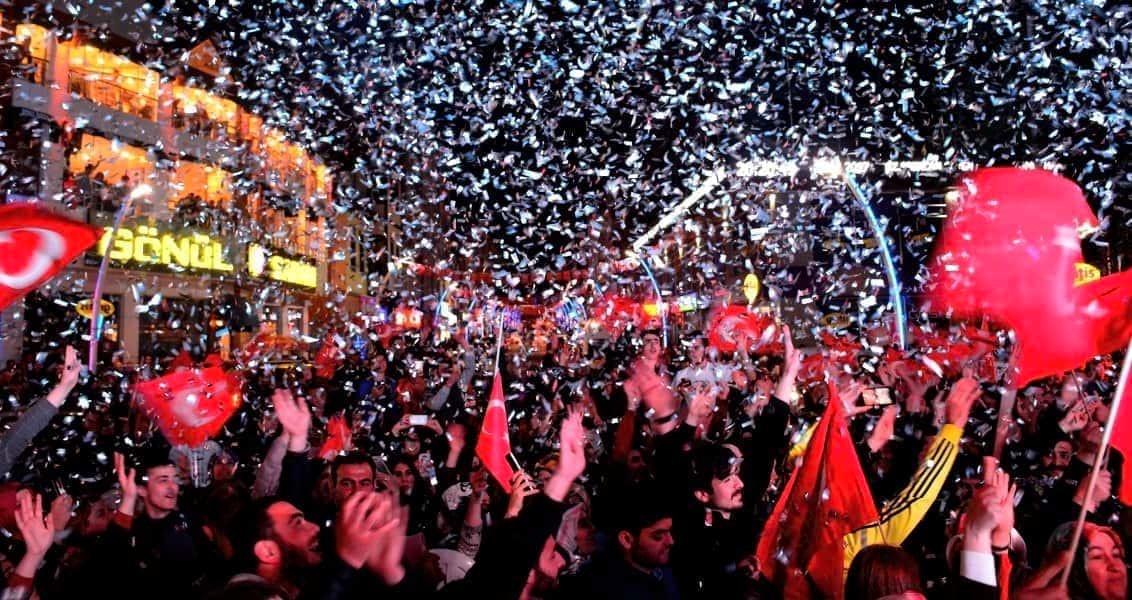 With the end of the referendum process, Turkey enters a new phase that necessitates important steps in a smooth transition from a hybrid system to a presidential system.

With the end of the referendum process, Turkey enters a new phase that necessitates important steps in a smooth transition from a hybrid system to a presidential system. In the next few months lawmakers in Parliament must work full time to pass laws and regulations to make institutions more compatible with the new presidential system. Just like any other systemic changes in government structures, this requires delicate work, including analysis of institutional transformations and models previously put forward by different scholars and practitioners. Of course, an important pillar will take into consideration expectations of society in this system and ways to prevent a repeat of previous bureaucratic deadlocks and crises in the country. Lawmakers will most probably use previous good and bad experiences to create a more efficient mechanism to govern Turkey.

One important dimension will be the transformation of foreign policy and national security decision-making mechanisms and institutions under the new presidential system. Especially in a country like Turkey, which has gone through a significant foreign policy transformation, through openings initiated in the last two decades toward different regions and the increasing capability and capacity of foreign policy-making mostly as a result of economic development, a restructuring in this sphere is considered a necessity. Although different institutions were formed or modified to fulfill the increasing workload in the foreign policy structure, a revision in this sphere can provide more advantages for efficiency and productivity. It is important to remember that rapid changes in the neighboring region of Turkey and particularly developments in the Middle East generate a similar expectation.

A similar expectation in the national security sector became more frequently pronounced in recent years, mainly as a result of the diversifying threats to national security. The emergence of multiple terrorist groups in Syria and their attacks on Turkey started new debates about a new security doctrine. In addition to new security fields, such as border security and cyber security, Turkey must introduce and orient its security forces to these new fields. However, the July 15 coup attempt revealed another important threat that needs to be taken into consideration, necessitating more substantial and comprehensive security sector reform for the long term to have sustainable active civilian control of the military in the country. During this transition period, reforms in security must be initiated by taking into account lessons learned from the coup attempt.

In both areas the new system will bring new consultation and advisory systems that will be part of larger decision-making mechanisms. The role and function of different agencies in the bureaucracy must be shaped during this transformation. Of course, it will not be the final touch. Throughout the orientation to the presidential system we may see different revisions in these structures. However, this first step will be particularly important to generate a new structure for decision making in these two very critical areas.