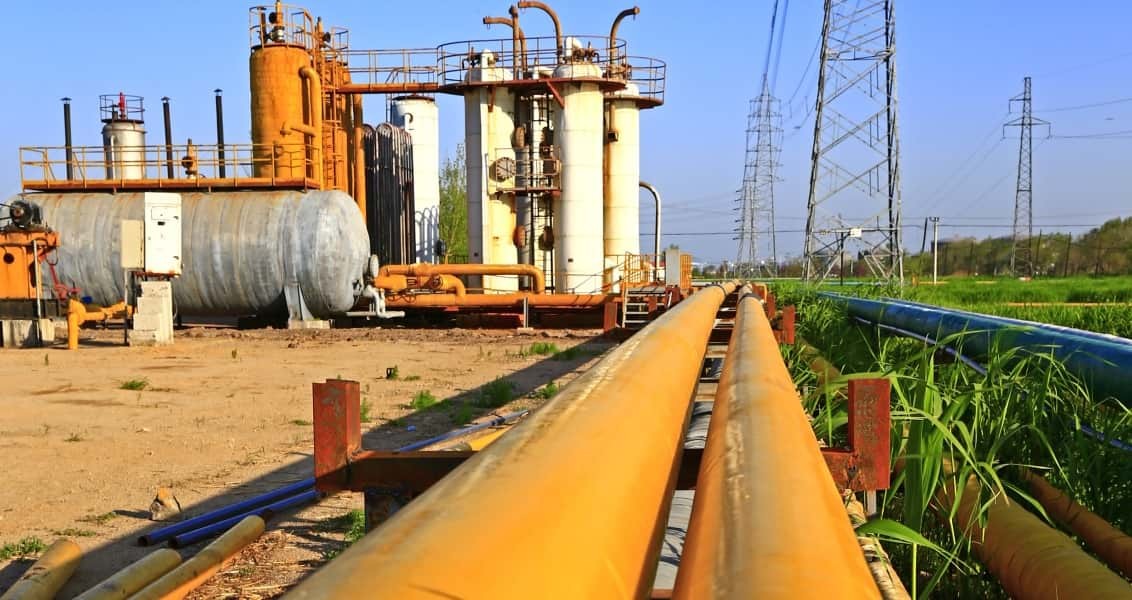 This analysis outlines the main drivers of the relationship between Turkey and the Kurdistan Regional Government.

This analysis outlines the main drivers of the relationship between Turkey and the Kurdistan Regional Government (KRG). In less than a week, on September 25, the KRG is planning to hold a referendum on independence from Iraq, barring a last minute cancelation or a postponement. No outside power –other than Israel– appears ready to support a potential declaration of independence by the KRG. Turkey and the U.S. have been pushing hard for a cancelation of the referendum, as it promises to add yet another source of instability in an already destabilized region. Turkey, in particular, is fiercely opposed to the referendum as the KRG’s potential independence declaration threatens Iraq’s territorial integrity. So far, the KRG has refused to cancel the referendum. Although some have argued that Turkey might embrace the KRG’s bid for independence due to Ankara’s close ties with Erbil, the destabilizing impact of a potential declaration of independence is not in Turkey’s favor.

This study should serve as a timely assessment of main areas of cooperation and mutual interests between Turkey and the KRG. We focus especially on energy partnership and security cooperation between Turkey and the KRG. In both areas, Ankara and Erbil have a deep and multilayered relationship that has withstood multiple political and security challenges. The pending independence referendum, however, has had a toxic impact on the relationship. A full examination of the independence question is beyond the scope of this study, however, assessing the main drivers of the Turkey-KRG relationship should contribute to our understanding of Turkey’s approach to the independence referendum.

The Need to Turn Over a New Leaf
Previous