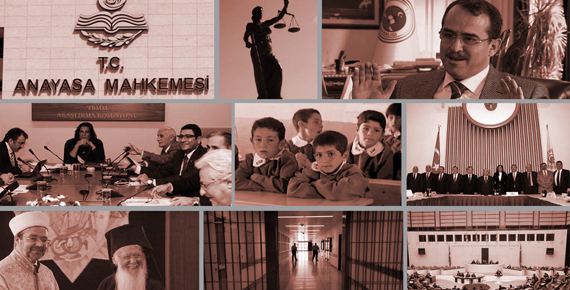 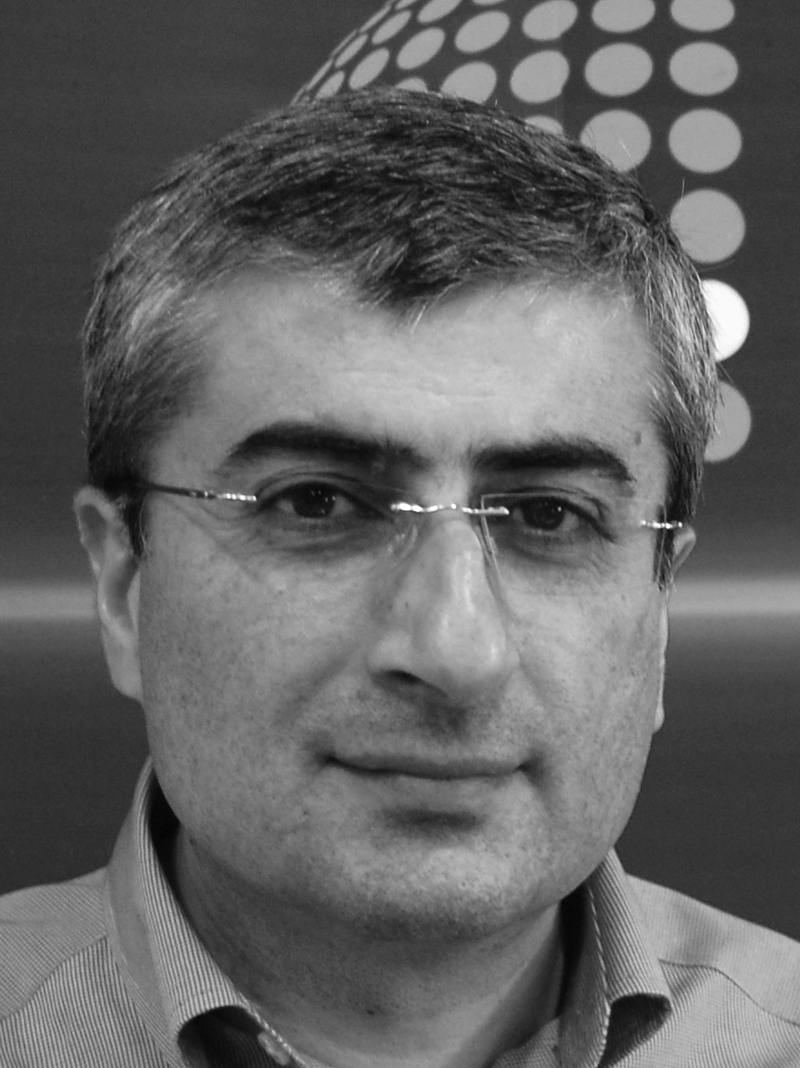 In 2012 the government introduced numerous changes and established new mechanisms in order to reinforce the constitutional state, resolve judiciary issues, protect and improve human rights and finally strengthen democracy. Some of the new regulations and institutions cherished hopes; however, people were more cautious about some of the laws enacted in order to lighten the burden of some public institutions or the establishment of some of the new institutions. The number of the judiciary cases pending before the court significantly declined and excessive population density of prisoners relatively decreased. Nevertheless, the reform in the judiciary is still needed. Laws such as the law on mediation in legal disputes, the law on the institution of the ombudsman and the law on the human rights institution in Turkey enabled the resolution of disputes without being submitted to the court and cherished hopes of a more efficient supervision of public administration in terms of human rights. However, appointments to these institutions and work pace of those who have been appointed provoked serious discussions.

Regional courts of justice and judicial police offices were not established in 2012; however, new provisions allowed access by individuals to the Constitutional Court as of September 23, 2012. The government could not meet the schedule and complete the constitution-making process at the end of the year. Nevertheless, this process has been considered as a significant experience and the society has never given up hope of a new constitution. Given developments such as the Uludere incident and explosion at an ammunition storage facility in Afyonkarahisar, impunity of security personnel remains a serious concern.

There have been significant improvements in the Kurdish issue, freedom of expression, freedom of religion, freedom of association and assembly, prisons, women’s rights, children’s rights, torture and maltreatment, rights of the disabled, minorities and refugees among others. Notwithstanding there are still serious unresolved problems. In 2013 framework laws pertaining to discrimination, hate speech and hate crimes which define above-cited notions in line with international standards should be enacted and deterrent sanctions for these kinds of crimes should be imposed.

Syria in between ideological politics and reel politik
Previous

A Super Power's Test with Syria
Next
Loading...
Loading...
We use cookies to ensure that we give you the best experience on our website. If you continue to use this site we will assume that you are happy with it.Ok