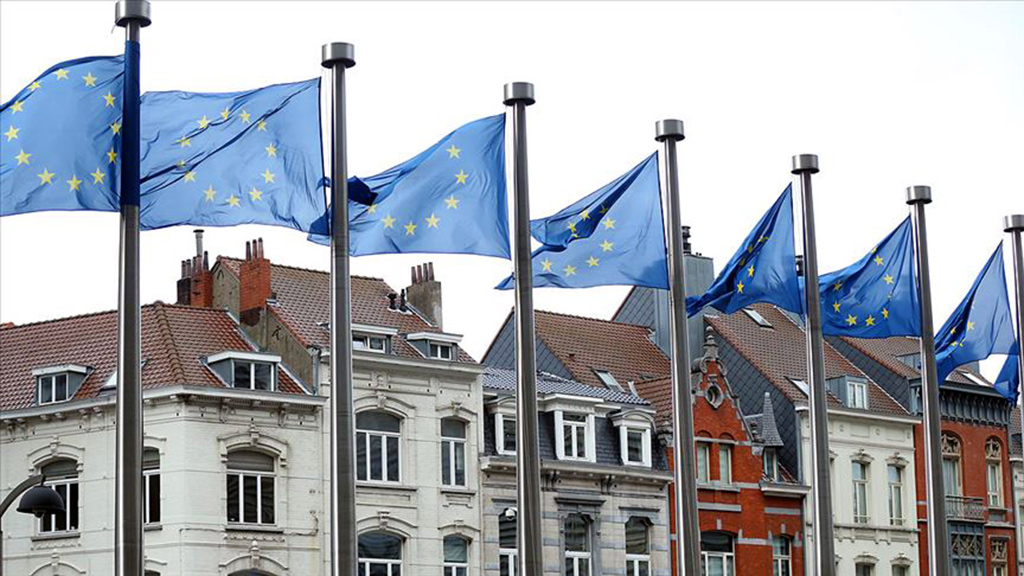 On March 13, the European Parliament voted on the suspension of accession talks with Turkey.

For the first time in its history, the European Parliament called for the suspension of accession talks with a candidate country. The result of the vote was as expected, but the timing, arguments and the overall language of the report were not constructive for improving the political conditions in Turkey. The outcome of the vote does not signal any constructive direction in the relations with Turkey. The EU already lacks any leverage on Turkey due to their persistent hostile stance against Turkey in almost all fields in the last decade. The vote results did not create any sentiment in Turkey, and it only deepened the level of EU apathy among the Turkish public.

The vote effort somewhat looked like a political parade within the European Parliament for demonstrating hostility against Turkey. The EU rapporteur on Turkey and some politicians may be happy to gain some scores in their domestic politics, but they are not serving the overall interests of the union. European lawmakers are trying to adapt themselves to rising Islamophobic and xenophobic, populist discourses among the European public. The debates on Turkey are instrumentalized along these debates. Rather than improving the human rights conditions and democratic intuitions in Turkey, they seem to be more interested in telling their constituents that they defended their country and the EU against the Turks and the Muslims.

The response to the European Parliament’s non-binding decision was low level on Turkey’s side. The government rejected the European Parliament’s decision. The ruling Justice and Development Party (AK Party) spokesman Ömer Çelik rebuked the approval of the resolution. The Foreign Ministry also rejected the vote and declared that the decision was “baseless” and “one-sided.”

The Foreign Ministry did not want to raise the tensions with the EU further and declared that “EU accession is Turkey’s strategic goal and we are still committed to this goal.” The Turkish public is already uninterested in hearing any criticism from Brussels. They have no interest and expectations from the EU. EU Rapporteur on Turkey Kati Piri’s report probably aimed to empower the opposition groups in Turkey, but Piri is so biased against the AK Party government that she acts like a domestic political actor in Turkey. Such efforts only reduce Piri’s credibility in Ankara. The European Parliament is not the right platform to empower opposition groups in Turkey.

Turkish-European relations beyond the European Parliament

The European Parliament’s decision on Turkey is not a significant turning point in the relations between Turkey and the EU. Steps to strengthen the ties between the EU and Turkey and high-level official contacts are expected after the local elections in Turkey to stimulate the relations with the EU despite all the harmful efforts.

Strengthening of the ties between Turkey and the EU is becoming much more significant, taking into consideration the trajectory of global politics. There is a potential for increasing political and economic uncertainty due to the weakening of the transatlantic relations. The U.S. is reducing its commitment to the security of Europe. The Brexit decision constitutes political uncertainty in the EU. Britain is one of the most important players in terms of its military capabilities and technology. Britain’s decision to leave the EU may make the future of Europe security even more uncertain. Rising protectionism and emerging trade barriers may be hurting European economies furthering the economic stagnation in the old continent.

Turkey needs a new stimulus to reform its economic institutions and deepen energy cooperation with Europe. Ambiguities and uncertainties in the international arena do not make Turkey feel comfortable enough to reform its political institutions and the legal system that was damaged due to the failed coup attempt on July 15, 2016.

The traumatic memory of the failed coup still affects the government in Turkey, creating a sense of insecurity. Such a feeling prevents Turkish politicians and state institutions from moving beyond the security agenda. If the European intuitions and politicians want a real and sincere change in Turkey, they should help to take steps to overcome some of Turkey’s concerns about the PKK, the Gülenist Terror Group (FETÖ) and the ongoing crisis in Syria. A stable Turkey in terms of its economy, political and legal system, and security is crucial for the stability of Europe as well. Turkey and the EU should cooperate and collaborate more, not less, to reduce the political, economic and security-related uncertainties in a time of significant transformation in world politics. It is the responsibility of visionary leaders in Europe to take bolder steps to improve relations with Turkey. If Europe slides into the stream of populist, reactionary tendencies along the lines of the European Parliament, they may pay a higher price in the medium and long term.

US no longer reliable for allies
Next
Loading...
Loading...
We use cookies to ensure that we give you the best experience on our website. If you continue to use this site we will assume that you are happy with it.Ok