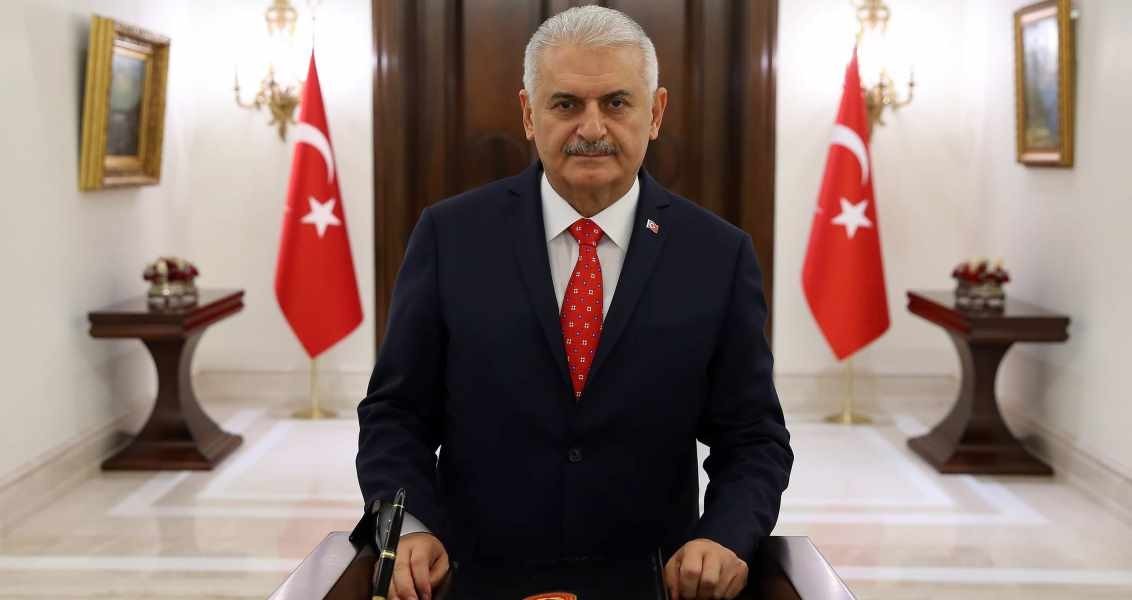 Turkey and the Wave of Instability

It does not make sense for the U.S. and the EU to problematize their relations with Turkey on an ideological basis; instead, they need a new perspective that focuses on rational interests and long-term stability in the region

Last week, the Supreme Military Council (YAŞ) convened for its annual meeting to appoint the new commanders of the Turkish Armed Forces (TSK). The meeting, which symbolically and effectively embodied civilian oversight over the military, focused primarily on the fight against the Gülenist Terror Group (FETÖ). Presiding over the YAŞ summit, Prime Minister Binali Yıldırım delivered the opening address – which, unlike in the past, was shared with the press. In his speech, Prime Minister Yıldırım recalled that Turkey was fighting three terrorist groups – FETÖ, the PKK and Daesh – at the same time and stressed that the single most serious threat against the country was “regional instability”: “The current instability, power vacuum and civil wars in the countries across our southern border remain the greatest threat against our counterterrorism efforts.”

To be clear, the civil wars in Syria and Iraq have been the driving force behind the turbulence that Turkey has had to endure over the past couple of years. The referendum in northern Iraq, along with the U.S.-powered transformation of the People’s Protection Units (YPG) from a militant group into a standing army and the capture of Idlib by Hay’at Tahrir al-Sham, have been the latest manifestations of regional threats.

At this time, there are several sources of instability around Turkey, including the future of Shia militants – such as Hezbollah – in Syria and Iraq, foreign terrorist fighters in the post-Daesh period, the Qatar crisis, the Al-Aqsa controversy and the growing polarization between Saudi Arabia and Iran. However, “instability” does not pose a threat to Turkey’s interests alone. Every day, a new power struggle takes place in the international arena and further deprives the world of stability. A quick look at the past year’s developments alone attests to the fact that we are faced with a wave of instability: Brexit, Donald Trump’s election victory, the rise of populism in Europe, growing tensions between Europe and the United States, the risk of open war between North Korea and the United States and the “trade war” between Russia and the United States. However, it is important to acknowledge that Turkey faces greater challenges than your average country, since it is located at the junction of regional and global sources of instability. One way or another, Turkey is simultaneously affected by the downfall of the status quo in the Middle East, Europe’s efforts to build a new future for itself and Washington’s plans to assume a new role in world politics. In this sense, Turkey has been one of the first countries to be struck by the wave of instability.

Unfortunately, the Turks have not received much assistance from NATO or the European Union, which it has been trying to join for decades, regarding the refugee crisis or the war on terror. To make matters worse, Washington’s Syria policy has given rise to new threats, including the YPG. At the same time, Turkey’s “friends” in the West, who have refused to support its fight against terrorism, have been using an irresponsible and even hostile language to portray Turkey as a crisis-ridden country. It is no coincidence that Western media has been talking about Turkey in association to problems with democracy and security fueled by authoritarianism. Nowadays, Germany attempts to undermine Turkey’s economic stability by imposing sanctions on a fellow NATO ally.

Sadly enough, policy makers in Western capitals are suffering from an inability to fully appreciate the turbulence that Turkey has been going through. Looking at Turkey, they simply turn a blind eye to the growing wave of regional and global instability. Ironically, they choose to ignore the fact that Turkey remains an island of stability in the Middle East. It is therefore that the West desperately needs to develop a new approach to Turkey and use a novel language to describe the situation in that country.

No longer does it make sense for Western governments to pretend that Turkey will become more authoritarian by virtue of moving away from the West. The Turkish people had to thwart last summer’s coup attempt even though their country was a NATO ally and an EU candidate. Turkey’s allies turned their back on Ankara when the Turks needed their help as they fought three terrorist groups at the same time. Under the circumstances, it only makes sense for the United States and the European Union to stop problematizing their relations with Turkey on an ideological basis. Instead, they need a new perspective that focuses on rational interests and long-term stability in the region.

Since the global wave of instability is just reaching our shores, it is important for Turkey’s allies to recall that our country, which has a strong leader in place, has built a significant capacity to endure and overcome crises.

Turkey is Winning, but You are Losing Turkey
Previous