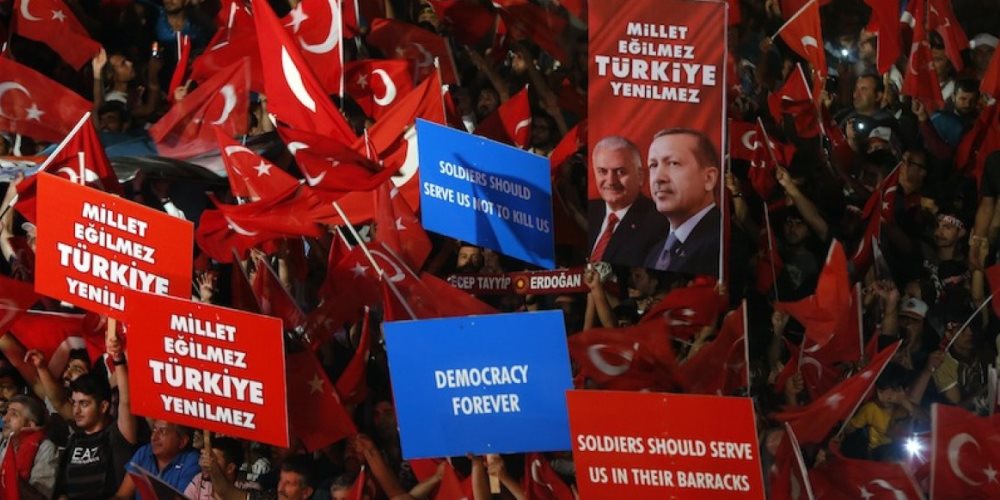 Thanks to the mobilizing force of the new communication tools, the people went out in the streets in their epic struggle against the junta.

After the dramatic turn of events in the confusing hours of that thrilling and fateful night in July when an attempted coup in Turkey was thwarted, we know one thing much better than before: the power of the people using the Internet communication tools and platforms can be greater than the power of the military. Thanks to the mobilizing force of the new communication tools, the people went out in the streets in their epic struggle against the junta to face nothing less than the buzzing F-16’s and rumbling tanks firing live ammunition and bombs at the protesters. There is no doubt that the public protests across the country against the attempted coup have taken place on multiple fronts by multiple segments of the Turkish society. However, the vital role played by the Internet media in deterring the coup merits particular attention.

Literally every digital social media platform from end-to-end encryption to Face Time communication tools were put to use both by the officers in the attempted coup, by the civilians and the political forces. The latter included the President himself, who not only tweeted his anti-coup message to mobilize his eight million followers to resist the putschists but also used a popular news channel and connected through Face Time video chat app on the iPhone, calling on all the people to stage anti-coup protests by taking to the streets and guarding critical check-points including the bridges and airports. Seeing the President alive and well through the improvised video link assured the people of the authenticity and urgency of the call. The people’s power and many Internet platforms not only stopped the participating soldiers but also deterred many other soldiers waiting their turn at the barracks. Most of the social forces posted statements on Twitter, including many MPs and political parties.

Turkey’s Thwarted Military Coup Attempt and the Media: A New Visual Front for Resistance
Next
Loading...
Loading...
We use cookies to ensure that we give you the best experience on our website. If you continue to use this site we will assume that you are happy with it.Ok