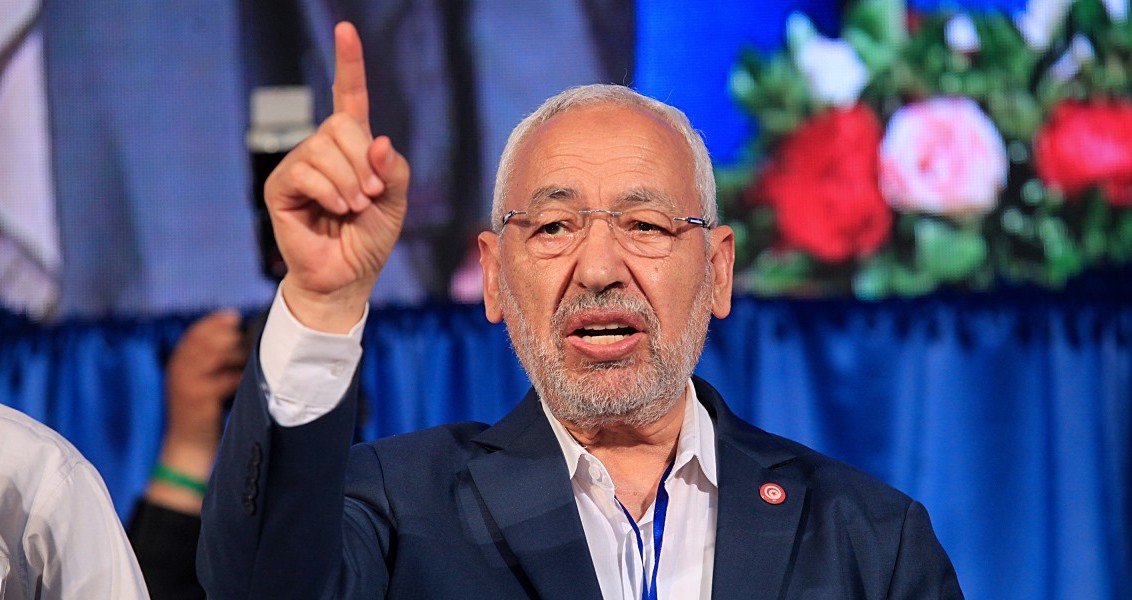 Tunisia and Turkey: The Islamism Debate

To be clear, Ghannouchi's identification of Ennahda as a movement of Muslim democrats represents an alternative to violent groups, including al-Qaida and DAESH, which exert considerable influence over young people.

In an interview with French daily Le Monde, Rached Ghannouchi, the intellectual leader of Tunisia’s Ennahda movement, on Thursday reignited the Islamism debate by announcing, “We are Muslim democrats,” citing the lack of room for political Islam after the Arab Spring. Ennahda’s decision to separate religious activities from politics received mixed reactions: Some commentators claimed Ghannouchi’s statement marked the final nail in Islamism’s coffin. Others considered it a victory for secularism. Yet another group of pundits argued that the Justice and Development Party (AK Party) should follow suit and turn its back on “Islamic authoritarianism.”

In truth, democratic Islam, with which Ghannouchi flirts, is hardly a novel idea. Since his stay in London as a political exile, he has been looking for ways to combine civic democracy with Islam and promote power sharing – a controversial idea that radicals have criticized for decades. Following Zine el Abidine Ben Ali’s demise, Ghannouchi repeatedly highlighted the urgency of power sharing in Tunisia, Egypt and the rests of the Muslim world. Drawing on the lessons of Turkey’s National Outlook Movement evolving into the AK Party, he called on Mohammed Morsi’s administration to advocate political outreach. In the Tunisian revolution’s wake, Ghannouchi refused to support the Salafis, who wanted to draft a new constitution based on Sharia law, and instead argued that Muslims would be more free under a civic state (read: secular government).In addition to helping make Tunisia the Arab Spring’s only success story, Ghannouchi has skillfully prevented the Ennahda movement’s radicalization. In this regard, his emphasis on Muslim democracy, i.e. the separation of religious activities and politics, represents a viable alternative to the Muslim Brotherhood, which remains vulnerable in North Africa and the Middle East, if they want the danger of militancy under Abdel-Fatah el-Sissi’s oppressive regime.

To be clear, Ghannouchi’s identification of Ennahda as a movement of Muslim democrats represents an alternative to violent groups, including al-Qaida and DAESH, which exert considerable influence over young people. The world must listen to his message closely: Failure to distinguish between various Islamist groups strengthens radicals and fuels sectarian clashes. If anything, the fact that the West gave up on promoting Islamists’ democratic transformation so quickly is a textbook example of strategic interests trumping the ideal of representative democracy.

Although certain commentators were quick to jump to conclusions, Ghannouchi’s position is very close to the AK Party experience in Turkey. It was President Recep Tayyip Erdoğan who traveled to Cairo in 2011 and called on Egypt’s revolutionary government to embrace the principle of secular government. Earlier this month, he once again came out against a controversial proposal to include the words Allah and Islam in Turkey’s new constitution. In this sense, there are vast similarities between Ennahda’s Muslim democracy and the AK Party’s democratic conservatism – with one notable difference: While Ennahda strives to stay relevant as an opposition party, the AK Party has 14 years of experience under its belt.

Even though the AK Party’s staunchest opponents, encouraged by the political turmoil since 2013, keep charging the government with authoritarian Islamism, they proved completely uninterested in venturing beyond political bickering. If they were willing to engage the idea of Muslim democracy at a deeper level, they would have acknowledged that this combination of Islam and democracy is bound to address the demands of Muslims. Acting like Ennahda could set an example for Turkey, in turn, unmistakably reveals that self-proclaimed experts are, in fact, utterly clueless.

Economic Administration in Turkey after the New Government
Previous

Economic Road Map of the New Cabinet
Next
Loading...
Loading...
We use cookies to ensure that we give you the best experience on our website. If you continue to use this site we will assume that you are happy with it.Ok