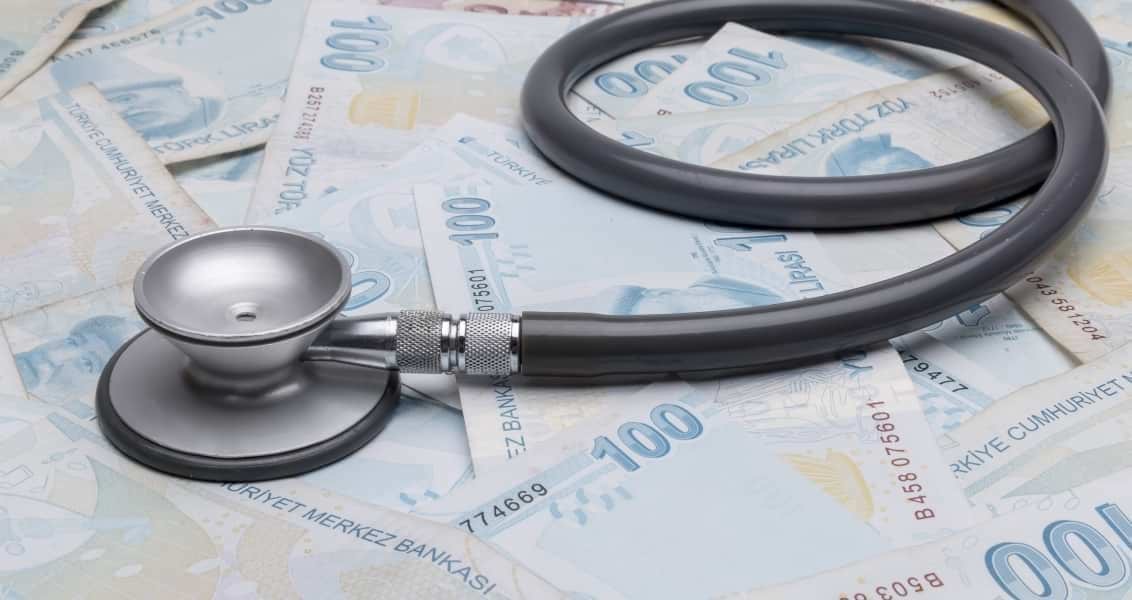 Time to Focus on Structural Reforms

Following the intense campaign process, society successfully completed yet another democratic process and approved the critical constitutional amendment to start the transition to a presidential mode of governance. As ever, political participation, civil enthusiasm and voter turnout was incomparably high vis-à-vis Western standards, and voting was completed without any serious security incidents, proving the growing maturity and consolidation of Turkish democracy. Despite futile objections by opposition parties and some European observers due to minor procedural details (such as some envelopes with two instead of three stamps) aimed at undermining the legitimacy and credibility of the whole referendum, the outcome was fair and square. This is hardly surprising given that ever since the inception of the campaign, European states and international media were involved in a systematic disinformation campaign to depict the referendum as a revolving door for President Recep Tayyip Erdoğan’s undeclared authoritarian dictatorship. However, the closeness of the electoral outcome itself, which finished with 51.4 percent “yes” to 48.6 percent “no,” demonstrated the vibrancy of domestic political competition and signaled that any forthcoming systemic change must be carefully crafted to attract maximum democratic support.

With the nitty gritty of the campaign process over now, Turkey must focus its energy and attention on the swift realization of much-needed structural reforms in public administration and macroeconomic management. In terms of streamlining public administration, a series of laws ought to be passed by Parliament to merge the offices and staff of the Prime Ministry and the Presidency to reform the current administrative system in a way that would be compatible with the presidential government model. The existing institutional architecture of public administration based on conventional ministries, bureaucratic agencies and autonomous regulatory bodies has to be revised to increase the speed and efficiency of decision-making. Turkey has a dynamic private sector and civil society pursuing dynamic global integration, but most bureaucratic state agencies experience serious problems of adaptation as they reflect outdated conceptions of central authority and bureaucratic tutelage. Thus, to improve inter-sectoral coordination and administrative efficiency, the foundation of “Super-Ministries” designated as pilot organizations in some developmental states in East Asia such as Japan, Korea or Singapore might be considered. Moreover, despite geopolitical risks posed by secessionist currents across the Middle East, Turkey’s march toward empowering local governance authorities and municipalities shall continue unabated as dynamic decision-making, policy ownership and cost-efficiency increasingly require decentralization. Structural reforms in the judiciary should speed up judicial processes and consolidate rule of law to constitute a firm basis for a mature democracy and efficient market economy.

Most administrative reforms will have a direct bearing on the economy, but structural reforms to improve the investment climate for domestic and international investors carry great significance. Members of the business community have been eagerly awaiting the results of the referendum so as to realize investments put on hold during the campaign. The perception of stability and predictability acquired with the transition to the new presidential system will certainly be galvanized under a reform-oriented leadership led directly by President Erdoğan, and repercussions for long-term economic growth will be substantial. Following the constitutional amendment, President Erdoğan will probably return to the leadership of the incumbent Justice and Development Party (AK Party) and undertake management of the state apparatus and the political party organization. The sustainability of presidentialism in the long-term requires effective managerial performance as the president takes all political responsibility and is directly elected by the electorate; and Erdoğan is undoubtedly the strongest political actor on the political scene in the last decades who is able to elicit performance in political and bureaucratic institutions.

Therefore, we might witness a wave of radical reforms in the coming months in the state mechanism, bureaucratic agencies, macroeconomic management, judicial system and the domestic fabric of the Justice and Development Party that will set the tone of the next decade.

SETA Brussels is organizing a panel discussion entitled “The Implications of the Idlib Crisis for Turkey and Europe” on Thursday, February 25, 2020 at 12.00-13.30. The panel discussion will focus [...]

SETA Brussels is organizing a panel discussion entitled “The Implications of the Idlib Crisis for Turkey and Europe” on Thursday, February 25, 2020 at 12.00-13.30. The panel discussion will focus on the current humanitarian situation in Syria’s Idlib and its implications for Turkey and Europe. The panelists will discuss the current developments in Idlib and Syria from the geopolitical and humanitarian perspectives.

The event will take place at the SETA Brussels office (3rd floor), Avenue des Arts 27, 1040 Brussels. After the panel a light lunch will be served.

Please confirm your participation by email at brussels@setav.org by 17:00 on February 24, and have a photo ID with you to enter the premises. The number of participants is limited.

Note: The panel will be held in English.

Turkey's Referendum a Reaction against the Coup Tradition
Previous