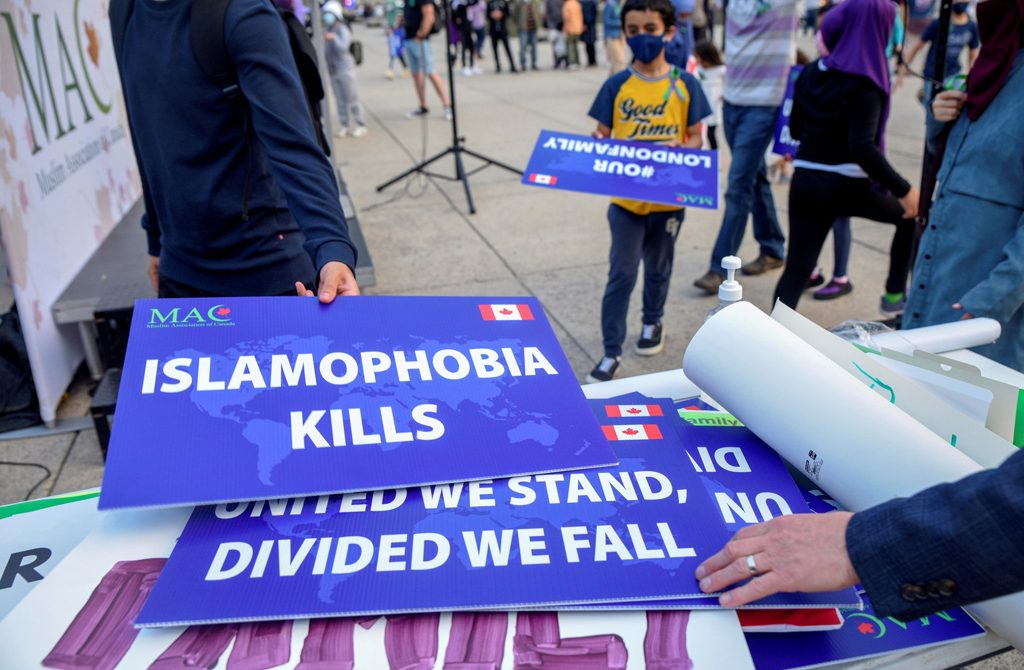 The world must admit anti-Islam is racism too

Xenophobia, a growing political tendency of the West, affects Muslims the most. It is time for Europe and non-Western countries to recognize anti-Islam activities as a form of racism and fight against it

At a time when anti-Islam activities and policies are resurging and Muslim voices are silenced, the last issue of Insight Turkey, one of the leading academic journals in Turkey, aims to present and provide the truth to its readers through a rich and extensive framing of ongoing anti-Islam practices worldwide.

In other words, the issue shows that anti-Islam sentiments are observed not only in Western countries but also in other parts of the world, including the Muslim world. 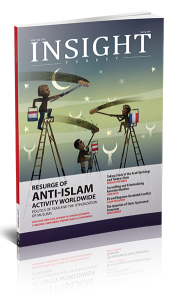 This issue of Insight Turkey is timely since anti-Islam is widespread all over the world and the global powers insistently marginalize Islam and Muslims. There are several parameters that determine the rise of anti-Islam sentiments in the world.

Muslims as the other

After the global reshuffle in the wake of the Cold War and the collapse of the Soviet Union, Western politicians began to consider Islam and Muslims as the main “other” of the Western world.

India has been competing and conflicting with Pakistan for regional hegemony and over the Kashmiri crisis. Therefore, Indian politicians, such as the current prime minister, tend to marginalize Islam and Muslims.

On the other hand, familial and personalistic regimes in the Arab world, such as Saudi Arabia, the United Arab Emirates (UAE) and Egypt, marginalize Islam and Muslims in order to be able to maintain their despotic regimes.

Since the interests of the Western states that want to maintain their hierarchical relations with the Arab states and the regimes in the Arab world overlap, many Arab states marginalize Islam and Muslims, namely democratically elected political Islam, for political reasons. The only difference between the Arab regimes and the Western states is that the Arab regimes allow the representation of Islam in social life.

In addition, most Muslim countries, especially those which are located in the Middle East, are mired in civil war, political instability and economic deprivation. Therefore, their populations tend to migrate to other countries that are more stable and developed.

Developed European countries are among their first destinations. Muslims from the Middle East, South Asia, North Africa and the Horn of Africa have been trying to reach Europe in order to escape war and poverty.

Islam, the fastest-growing religion in the world, has become more visible. It now constitutes the second largest religion in many European countries.

Recently, Muslims began to emerge in different spheres of European society and became involved in the domestic politics of these states. European countries that have large Muslim minorities consider the spread of Islam and the increase of Muslims as a threat to their way of life and political projects.

A form of racism

As a result of the recent political tendencies in the Western world, the rise of xenophobia, racism and ultranationalism, the policies and stances of the current Western governments, politicians, academia and media are the main reasons for the resurgence of anti-Islam practices in the world.

Since the West still sets the agenda of world politics and global perceptions, when the West alienates any religion, state or political actor, most non-Western states also marginalize them. Consequently, the Western and non-Western negative perception of Islam is entirely politically constructed.

To end this situation, European countries and European Union institutions need to recognize anti-Islam attitudes as a form of racism.

Similar to any political perspective that targets all members of a religion or ethnicity, anti-Islam ideology is also a form of racism and must be challenged and fought.

Unless Europeans take necessary measures against anti-Islam practices, European states are destined to lose political stability, since this wicked process is a double-edged sword that harms both Muslims and non-Muslims.

The Western and non-Western governments must stop holding Islam and Muslims responsible for any issue in the world and must fight against any kind of discrimination and racism. 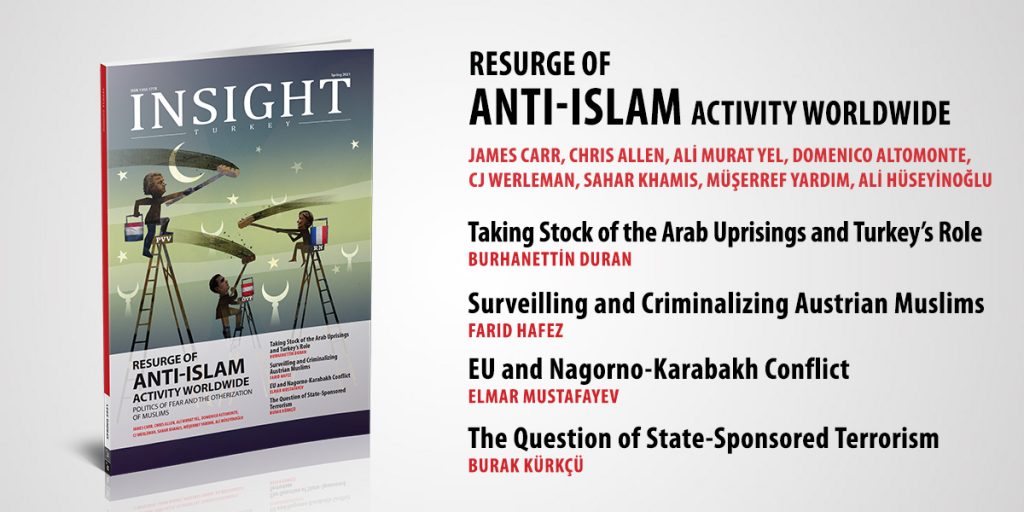 Will the NATO communique go beyond being a wishlist?
Previous

In Turkey, a race to the bottom with negative campaigns
Next
Loading...
Loading...
We use cookies to ensure that we give you the best experience on our website. If you continue to use this site we will assume that you are happy with it.Ok