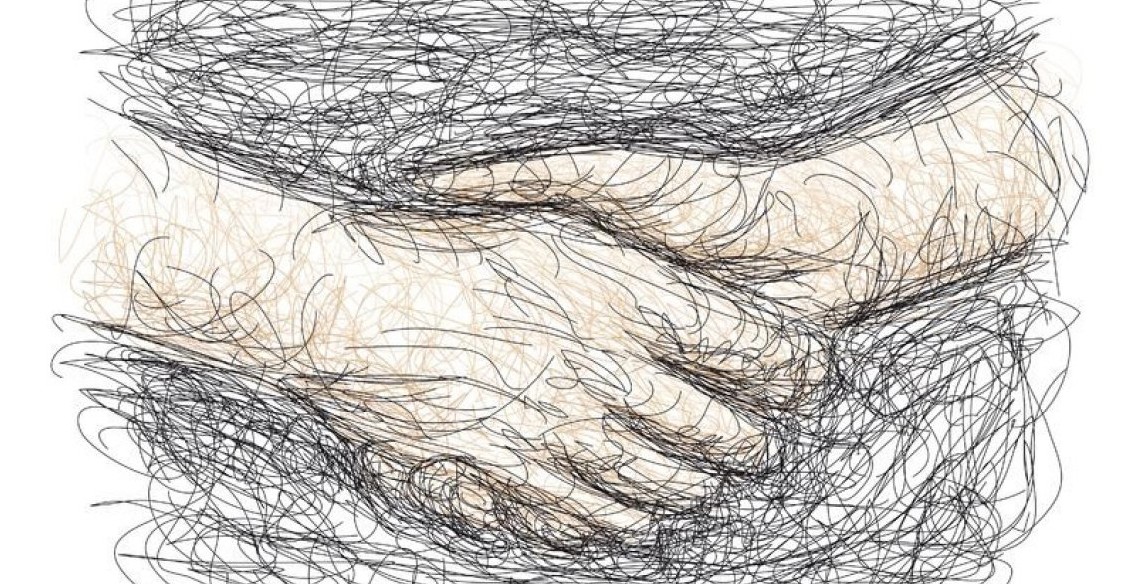 The Unveiled Consensus in Turkey

The feeling that has mobilized Turkish society is anti-militarism as much as it is nationalism. In Turkey, today, there are strong uniting motivations, such as anti-militarism, participation in the public sphere, and democratic expectations.

The structural transformation of political culture and of political institutions sometimes falls behind social developments. In the last ten years, Islamic conservatism in Turkey has moved from the periphery to the center, both ideologically and sociologically, due to the influence of internal and external dynamics. In this process, other ideological groups have either silently acknowledged the legitimacy mechanisms generated by Islamic conservatism or attempted to challenge them by resorting to illegal means. There have been ideological controversies over everyday issues. In some cases, the AK Party, with its conservative democrat identity, has been portrayed as an “uncivilized” or “less-civilized” political organization, disrespectful of “civilized” values related to modern urban life. In other words, narratives have been produced arguing that Islamic conservatism is disrespectful of all universal and humanitarian values. Such kinds of narrative and abusive discourse have been used by the international media as a common tactic to exhaust the legitimacy mechanisms of the conservative democrat AK Party in the eyes of international public opinion. The July 15 coup attempt has been a part of these systematic attacks against the AK Party and its extensive sociological base, as well as an outcome of the well-known national and international black propaganda.

Turkey aborted the July 15 coup attempt and this was, to a certain extent, due to the fact that the government has gradually proven its legitimacy in the eyes of different ideological groups. Political institutions, however, have lagged behind society and this became apparent thanks to the suppression of the coup attempt and the way in which it was thwarted. Societal and political expectations instantly became closer and a sudden and strong overlap occurred on the night of July 15. National feelings and discourses in this instantaneous compromise seem to have been effective in creating today’s political atmosphere. However, the nationalist feeling will, undoubtedly, lose its current effect in the long run and more sophisticated concepts to elucidate the new consensus will come into play.

Financing the Manufacturing Industry in Turkey
Next
Loading...
Loading...
We use cookies to ensure that we give you the best experience on our website. If you continue to use this site we will assume that you are happy with it.Ok