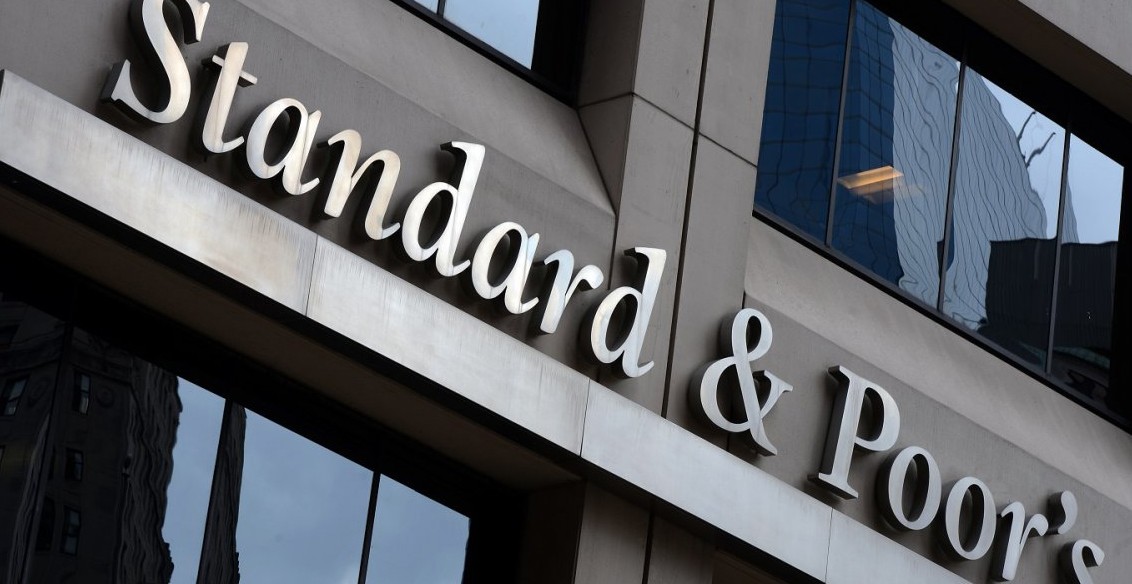 The Turkish Economy in the Aftermath of the Failed Coup Attempt

On July 15, Turkey thwarted a coup attempt by FETO (Gulenist Terror Organization) with the resistance of the Turkish people, who showed their faith in the Turkish Republic and democracy. Undoubtedly, military coups or coup attempts have great potential to badly affect the political and economic stability of a country. But, the negative effects of this failed coup attempt have remained limited due to Turkey’s strong macroeconomic indicators, strong public finance, sustainable current account deficit, private sector efforts and comforting statements of policymakers and economists.

Immediately after the coup attempt, the efforts of the Central Bank officers and economic management team helped to ward off the initial shock waves. In particular, Deputy Prime Minister Mehmet Simsek’s statements for foreign investors played an important role in reassuring investors during this difficult process. Simsek stated that structural economic reforms will be on the agenda, investors’ confidence will be secured, daily life will not be affected and political decisions will be market friendly.

A New Challenge for Turkey - US Relations: Gülen's Extradition
Previous

Open Letter to Graham Fuller & Co
Next
Loading...
Loading...
We use cookies to ensure that we give you the best experience on our website. If you continue to use this site we will assume that you are happy with it.Ok