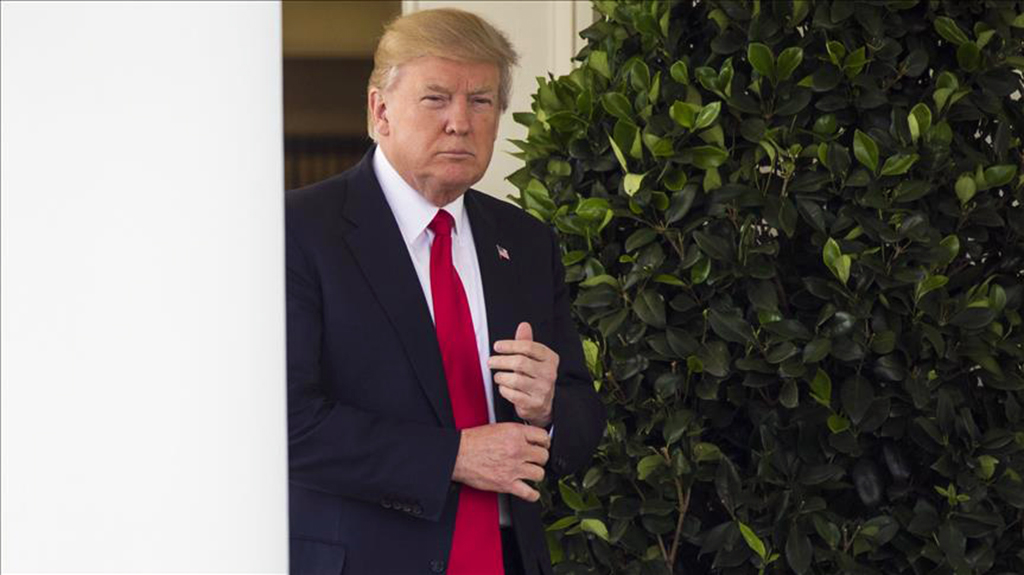 The Trump effect continues to affect the US

The United States held midterm elections on Tuesday to elect 435 congressmen and congresswomen along with 35 senators. Although the U.S. electorate doesn’t usually show a lot of interest in midterm elections, this year’s races took place at a critical time for the country. Some believed that the election represented a “referendum” on President Donald Trump. Another reason for the electorate’s heightened interest is the polarization that Trump has fueled in American politics. Some of the most contested issues included the definition of American identity, immigration, the economy, gun ownership, women’s role in society, and health care reform.

Part of the electorate went to the polls to reiterate their support for the Republican Party and President Trump. Others voted because they desperately wanted the Democrats to win back the House and curb Trump’s power. Moreover, Special Counsel Robert Mueller, who has been abiding by the de facto Justice Department policy of refraining from major moves in the lead-up to the midterm elections, is expected to share his findings with the American people. Although the Mueller investigation isn’t legally binding, impeachment proceedings could begin if Trump is directly implicated with Russian interference in the 2016 presidential election – which is why controlling the Congress was crucial for both parties. In other words, the Democrats possibly wanted to take additional steps to remove Trump from office by ensuring that the Republican Party lost its majority in the House of Representatives.

A total 24 of the 35 seats contested in the midterm elections already belonged to the Democrats. On election day, their goal was to protect those seats and beat the Republicans in two additional races to take control of the Senate. Appreciating the gravity of the situation, Trump has been hard at work: In recent weeks, the U.S. president attended more than 30 campaign events in 17 states.

Ahead of the midterm elections, most observers seemed to agree that the Republicans would keep their majority in the Senate but lose the House to the Democrats. Such an outcome, experts warned, could further deepen political polarization in the United States. They added that a Democratic majority in the House would make it more difficult for the Trump administration to pass key legislation and enact reforms.

Nonetheless, a Democratic majority in the House of Representatives was never going to make it easy for them to deal with President Trump, who made additional promises to the electorate on the campaign trail. Having fought back against his critics for two years, Trump will continue to resists efforts to stop him. In recent years, the White House has aligned itself with the Israel lobby on Middle East policy and strengthened its bonds with white Americans by assuming a strong anti-immigrant stance. Trump wants to write new “success stories” for his base by bringing countries like China and Iran into line by slapping on economic sanctions. Even if the Republicans lose their Senate majority, Trump will clearly do his best to get re-elected in 2020.

Let us assume for a minute that the kingmakers in Washington manage to get rid of Donald Trump in the not-too-distant future by forcing him to resign in order to avoid impeachment. It will still be extremely difficult to shut down the Trump effect on U.S. politics. After all, Trump has been riding a certain political wave.

The Trump administration’s complete disregard for international institutions and norms, commitment to unilateralism, ability to weaponize economic sanctions, populism, selfish nationalism, willingness to transform immigration into a national security threat, and isolationism have been slowly changing Western democracies. It is no secret that Europe’s political mainstream has been under the influence of populists and right-wing extremists for some time. In the wake of German Chancellor Angela Merkel’s retirement, it remains unclear how Europe will produce powerful political leaders. As the far-right victory in Brazil’s most recent presidential election established yet again, populism has grown more influential on a global scale.

Going forward, it will be difficult to reverse the Trump effect anytime soon. Regardless of the outcome of the midterm elections, Trump is going to remain influential on world politics.

Turkey says US move on PKK overdue, calls for immediate action toward Syrian wing YPG
Next
Loading...
Loading...
We use cookies to ensure that we give you the best experience on our website. If you continue to use this site we will assume that you are happy with it.Ok