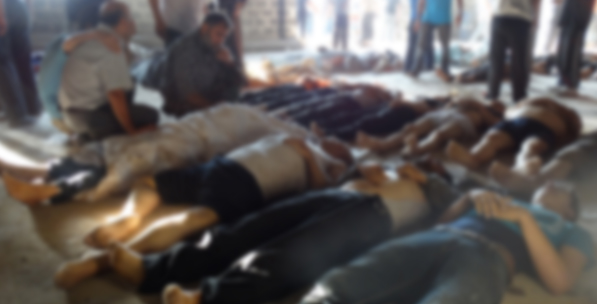 The Track Record of Chemical Weapons in Syria

Despite the arrival of United Nations (UN) inspectors at Syria to investigate the claims that the Bashar al Assad regime uses chemical weapons against civilians and opponents, the Assad forces coordinated a chemical attack against the East Ghouta area in the Damascus suburb today and that has opened a new round of discussions about the track record of chemical weapons use in Syria. 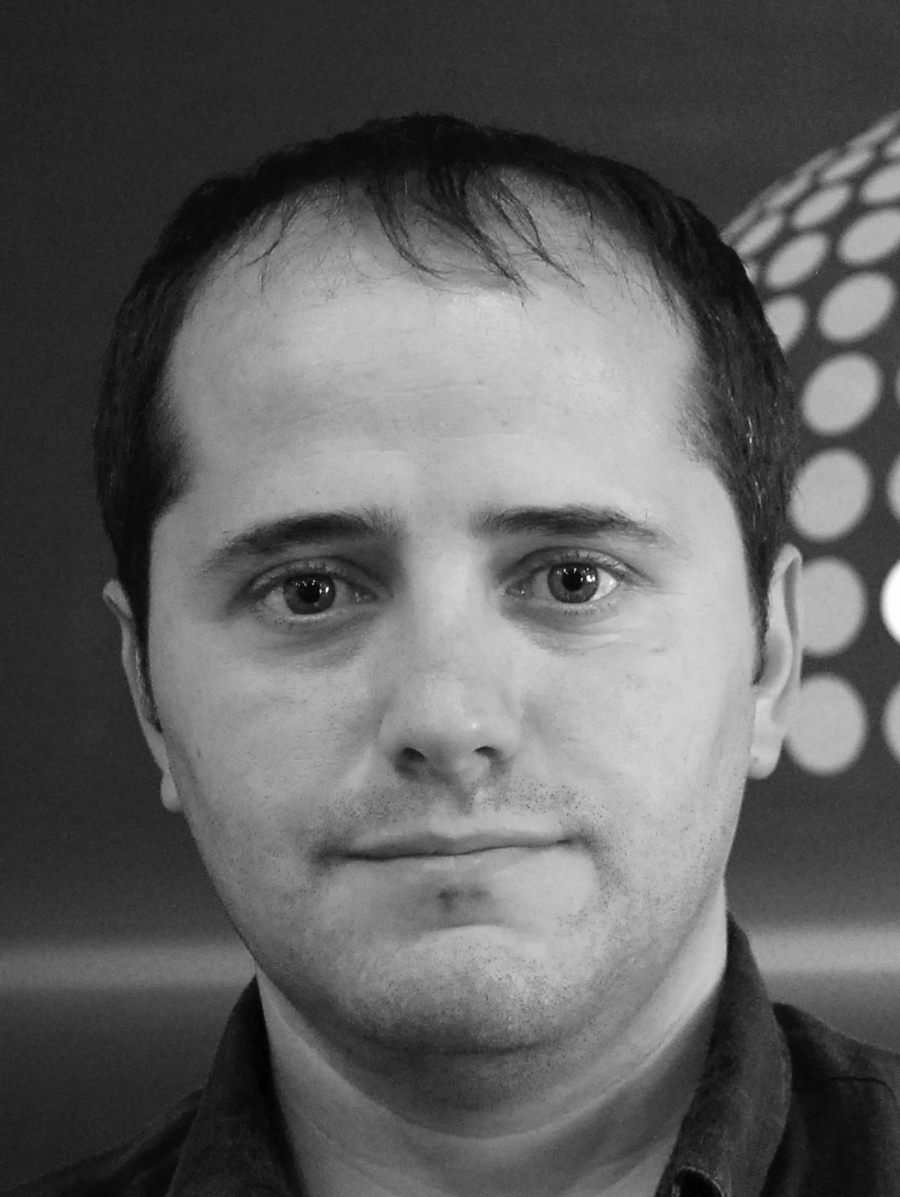 In the first year of the civilian war, no weapons of mass destruction were used although severe human rights violations took place in Syria. However, the Syrian government announced, in a statement issued on July 23, 2012 , their possession of chemical and biological weapons for the first time, but had no intention to use them except in case of any external intervention. Since Syria is a party to the Protocol for the Prohibition of the Use in War of Asphyxiating, Poisonous or Other Gases, and of Bacteriological Methods of Warfare, signed at Geneva on 17 June 1925 (the Geneva Protocol of 1925), it is obliged not to use any of such weapons. However, Syria did not sign the Convention on the Prohibition of the Development, Production and Stockpiling of Bacteriological (Biological) and Toxin Weapons and on their Destruction. (*) Starting with the United States, as all the Western countries announced to intervene in the face of any mass destruction weapon use in Syria, some countries such as Russia continued to support Syria asserting that chemical weapons in Syria were under control and the government was moving chemical weapons to more secure areas.

‘STRONG SOLID EVIDENCE’ ON THE USE OF CHEMICAL WEAPONS

On the other hand, the Syrian government claimed, in a statement dated March 19, 2013, that the opposition for the first time organized a chemical attack in the north of the country and caused the deaths of 15 civilians. The opponents, however, denied the claim defending that the party used chemical weapons was in fact the government forces. Neither claim has been proven. In the meantime, the United Nations (UN) announced that an inspection about whether or not the opponents used chemical weapons would take place upon the request of the Syrian regime.
In April 2013, another claim about the use of chemical weapons in Syria was made. A member of the Israeli military intelligence, Brig. Gen. Itai Brun in his April 22, 2013 presentation to a public conference claimed that sarin gas had been used more than once. However, the Syrian government has denied the claims and refused access for the UN inspectors team. Chairwoman Carla del Ponte of the U.N. panel, known as the Independent International Commission of Inquiry on Syria, said in a statement on May 6, 2013 that there were “strong concrete suspicions” but not yet incontrovertible proof about the use of nerve agent sarin by Syrian opponents.

INFORMATION RELEASED BY THE BBC IN SUPPORT OF THE CLAIMS

A BBC correspondent visiting the northern city of Saraqeb in the midst of May 2013 showed evidence apparently corroborating reports of a chemical attack in April. A BBC correspondent who visited the northern town of Saraqeb was told by eyewitnesses that government helicopters had dropped at least two devices containing poisonous gas. Doctors at the local hospital told the BBC’s Ian Pannell they had admitted eight people suffering from breathing problems. Some were vomiting and others had constricted pupils, they said. One woman, Maryam Khatib, later died. Mrs. Khatib’s son Mohammed had rushed to the scene to help his mother and was also injured in the attack. “It was a horrible, suffocating smell. You couldn’t breathe at all. You’d feel like you were dead. You couldn’t even see. I couldn’t see anything for three or four days,” Mr Khatib told the BBC. A doctor who treated Mrs. Khatib said her symptoms corresponded with organophosphate poisoning and that samples had been sent for testing. In another video, a rebel fighter holds a canister said to be hidden inside the devices. Witnesses claim there were two in each container. Another video shows parts of a canister on the ground, surrounded by white powder. Hamish de Bretton-Gordon, a former commanding officer at the UK’s Joint Chemical Biological Radiological Nuclear Regiment, said the testimony and evidence from Saraqeb was “strong, albeit incomplete”.

‘SARIN GAS HAS BEEN USED MULTIPLE TIMES AT LOCAL LEVEL’