The Syrian Crisis and The Future of Turkey’s New’ CHP

If Turkey’s CHP believes that they are up to the task of running the country, the Syrian crisis may serve as a great opportunity to convince the still doubtful voters. 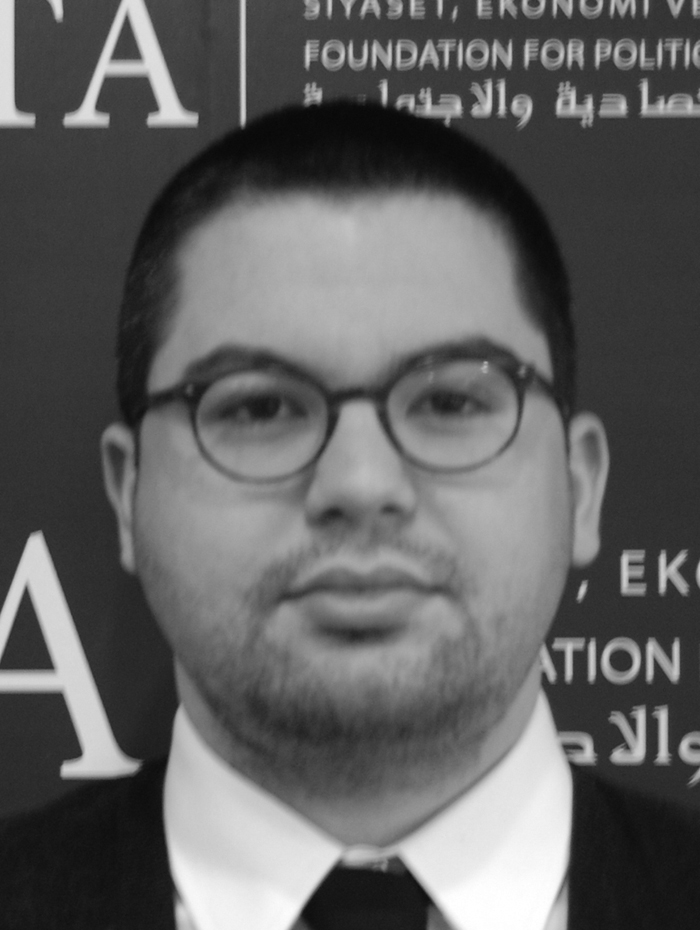 Over the past two years, Turkey’s Republican People’s Party (CHP) has revised past policies on crucial domestic issues such as civil-military relations, religious freedoms and the Kurdish question under new management.

Although the “new Republican People’s Party” has taken significant steps to transform itself from Turkey’s chronic naysayers club into a formidable alternative to the ruling Justice and Development Party (AK Party), the party’s failure to deliver a consistent message to voters throughout the Syrian crisis in the face of Recep Tayyip Erdoğan government’s determined stance continues to raise questions about their potential to effectively rule an emerging regional powerhouse.

It all started in May 2010 when the CHP eemingly invincible leader, Deniz Baykal, was removed from power following a video tape scandal, and a promising new face, Kemal Kılıçdaroğlu, became the party’s new front man. Although the June 2011 elections left the party below the percentage bar that the new leadership had set for itself, Turkey’s main opposition party nonetheless effectively mobilized previously disenchanted center-left voters and managed to score the greatest increase in electoral support in the last three decades, garnering around a quarter of the vote. Since then, the new leader has made bold statements unthinkable to his predecessor and made clear that the CHP intended to devise solutions to the country’s long-standing problems. Despite these hopeful developments, the CHP has failed to develop any coherent strategy regarding the Syrian crisis. How the party will fare in this area holds the key to Kılıçdaroğlu’s political prospects.

THE CHP VS. AK PARTY

Without doubt, the CHP man’s shortcomings regarding Syria were highlighted by the strong performance of the AK Party government. The incumbents perceived and represented the Syrian crisis as a still-unfolding story within the broader Arab Spring revolutions. This narrative made it possible for Erdoğan and his colleagues to frame Assad regime’s violent suppression of political opposition as a sign that Damascus was waging a war against the natural course of Middle East history. This powerful language, coupled with frequent references to democracy and human rights, established the context wherein the Turkish government’s Syria policy has operated to this day. As a series of international initiatives, such as the Annan plan, proved inadequate to reform the regime of President Bashar al-Assad, the AK Party’s position became even stronger.

In the face of the government’s strong stance against Assad, the CHP attempted to mobilize anti-intervention voting blocs in Turkey. From the initial stages onwards, the party adopted a middle ground that acknowledged the Syrian regime’s shortcomings regarding democratization and democratic reform, yet maintained that the Syrian power elite could yet be reformed. In line with this approach, the party’s first move was to send a delegation of deputies to a number of Syrian urban centers in an attempt to gauge the situation on the ground. Upon their return, members of the delegation stated that the Syrian government was not unwilling to accommodate the opposition’s demands for greater political rights. However, the CHP position claimed that the Assad regime was the target of an international conspiracy to reshape the Middle East. As such, the party regarded international pressures and interventionist groups to be part a scenario that would serve greater power interests. Aggravated violence against civilians in Syria and the resulting influx of refugees since the conflict’s beginning in March 2011 gradually challenged the CHP leadership’s anti-intervention stance. Most recently, the June 22 downing of an unarmed Turkish military aircraft by Syrian missiles over the Mediterranean revealed the vulnerability of the CHP position to unanticipated developments

Al-Assad as Michael Corleone
Previous
Al-Assad and His Supporters at the Last Exit Before the Bridge
Next
Loading...
Loading...
We use cookies to ensure that we give you the best experience on our website. If you continue to use this site we will assume that you are happy with it.Ok