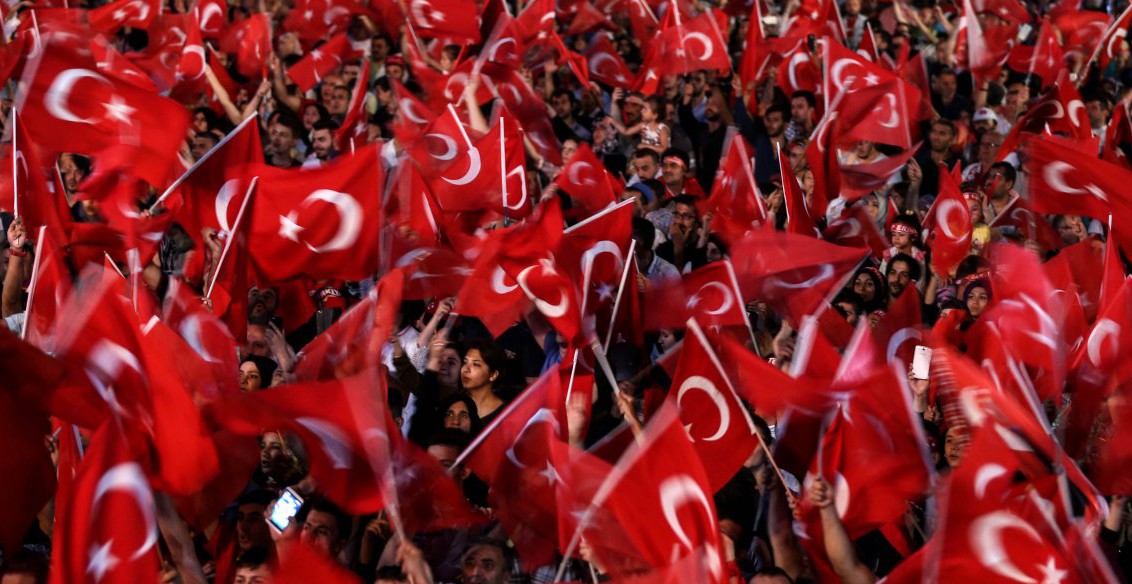 The Sense of Betrayal in Turkish Society after the Coup Attempt

Turkey was only a step toward a broader goal; the organization will certainly continue to disseminate and realize its messianic purpose from East to West. FETO should be considered a global threat to the democratic world order.

Following the failed coup attempt of July 15, established ideological dichotomies in Turkish society, such as secularist/anti-secularist, leftist/rightist, conservative/progressive or Erdoğanist/anti-Erdoğanist, have started to dissolve rapidly. Many people from different social backgrounds have begun more loudly to voice their discontent with the evil characteristics of the Gülenists, who for many years disguised and introduced themselves with false identification in society. Due to their unreliability and the ever-present inconsistency between their expressed attitudes and actual behaviors, members of the Gülenist Terror Organization (FETO) are seen as an actual threat to national unity. Many people deem the Gülenists to be “liars” and consider them to be “spies”. This common feeling, which is observable in many social and ideological groups, will apparently bring about the psychological exclusion of Gülenists from society in a short period of time.

The psychological impact of the coup attempt has created a strong sense of betrayal in Turkish society, leading to the formation of a new sociological base. There were already disgruntlements among an extensive number of people over the Gülenists’ chronic double-dealings, their messianic culture, and their ambivalent discourse inconsistently and awkwardly juxtapose religious and secular values insincerely for pragmatic reasons. After the coup attempt, a sense of betrayal emerged against Gülenists, who, in fact, were never expected to resort to military power and to use it against civilians. Until the bloody coup attempt, Gülenists occupying governmental posts were accused of disobeying state authority by forming a parallel structure within the state and solely looking after the group’s own interests. With the coup attempt, however, they went one step further and targeted the state itself with the purpose of becoming rulers of the country. They aimed to reconstruct the state in accordance with their own vision by using every, including deadly, means possible, which is unpardonable to any Turkish citizen.

The Resilience of the Turkish Economy after the Failed Coup Attempt
Next
Loading...
Loading...
We use cookies to ensure that we give you the best experience on our website. If you continue to use this site we will assume that you are happy with it.Ok