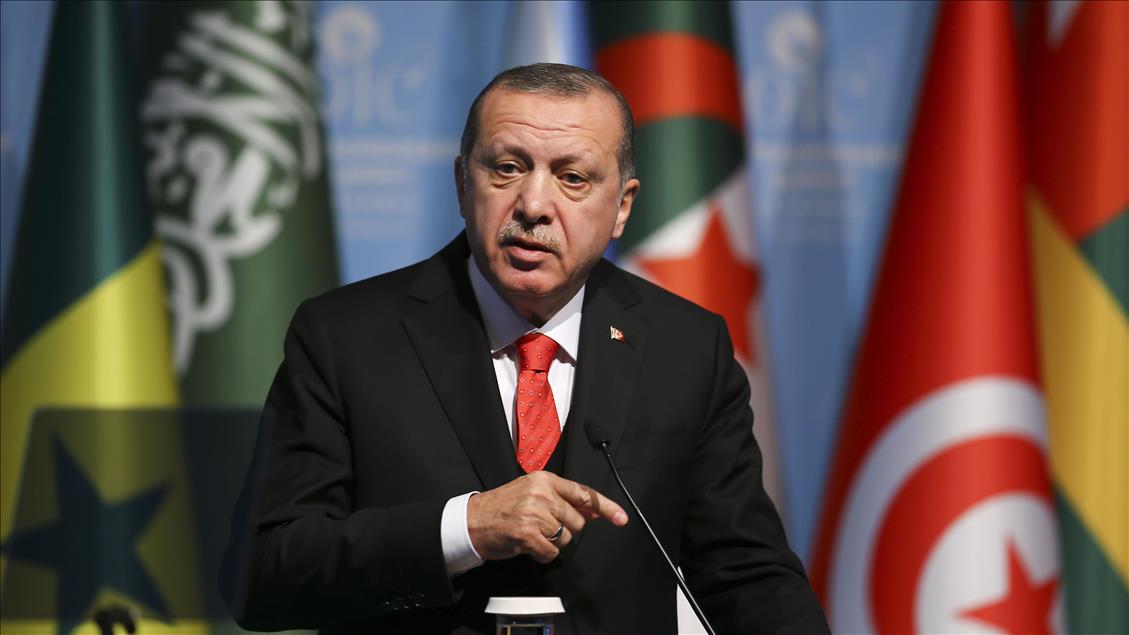 The missing dimension to shape MidEast

he Middle East has been undergoing an incredible transformation in the past decade. Several weeks ago, media, policymakers and the public were discussing Daesh and its destructive influence …

he Middle East has been undergoing an incredible transformation in the past decade. Several weeks ago, media, policymakers and the public were discussing Daesh and its destructive influence in the reshaping of the entire region. The threat of the spreading of the extremist views and violent non-state actors due to the ongoing civil wars in Syria, Yemen and Iraq is not completely contained. The rise of sectarian polarization and spread of proxy struggles all over the region were considered trends that would influence the reshaping of the entire region. Saudi Crown Prince Mohammad bin Salman’s bitter power struggle and efforts to consolidate his power was another unexpected move that may have long-term ramifications for Saudi Arabia as well as the wider Gulf region.

In all these developments, the public was the missing dimension of both regional and other international actors’ efforts to design the region.

U.S. President Donald Trump’s decision to recognize Jerusalem as the capital of Israel and to move the U.S. Embassy in Tel Aviv to Jerusalem heated up one of the oldest, neglected problems of the region – the Palestinian question and the status of Jerusalem. Trump’s unpopular decision brought together actors that diverged because of all the tensions in the region. Israeli Prime Minister Benjamin Netanyahu wanted to benefit from the ongoing proxy wars, tensions among Muslim countries and reduced state capacity of neighboring Arab countries to counterbalance Israeli aggression. Trump’s decision did not find any support other than from Washington and Prague. Even in the U.S. and Israel, some people questioned this inconsiderate move.

Under Turkey’s term presidency of the Organization of Islamic Cooperation (OIC), it demonstrated unexpected solidarity against Israel’s one-sided efforts to control all of Jerusalem. The OIC recognized East Jerusalem as the capital of the Palestinian state and called on the international community to recognize Palestine’s statehood. This decision is a strong message to the world and to reluctant leaders because everyone knows that the OIC’s Jerusalem declaration has very strong public support and legitimacy in the Muslim world as well as from a wide majority of the international audience.

Netanyahu’s government was disappointed in its efforts to find support in Brussels. The EU confirmed its support for the two-state solution for the Palestinian-Israeli conflict and did not approve Netanyahu’s one-sided efforts to undermine potential peace.

Despite the low-level participation, Saudi authorities signed the OIC’s declaration. Even the newly forming alliance between Saudi Arabia and Israel was unable to prevent Saudi authorities from pursuing an alternative policy regarding Jerusalem. Saudi Arabia and the United Arab Emirates (UAE) want to counter Iranian influence in the region and to stabilize their regimes’ security with a new alliance with the Trump administration and Israel, but their move may lead to the erosion of their legitimacy and may make them more vulnerable to U.S.-Israeli support. They may maintain their domestic legitimacy through the usual redistribution policies and their loyal mufti’s fatwas, but these policies may have no influence outside of their zone of influence. Even among the Gulf Cooperation Council (GCC), Qatar and Kuwait do not completely agree to the Saudi Arabia and the UAE’s overall vision for the region. Neither Trump nor Netanyahu are popular figures in the Middle East or the larger Muslim world. Saudi Arabia and the UAE’s alliance with those actors will only damage their image and legitimacy.

Finding common ground with countries in the region and accommodating the public’s expectations to a certain level to strengthen their legitimacy would make Gulf monarchies more secure and more stable. This would also reduce the costs of buying unnecessary or dysfunctional weapons from the great powers.

A recent public opinion survey by the Pew Research Center found that the public believes that the role played by Saudi Arabia and Egypt in the Middle East has become less important, whereas the significance of Iran and Turkey is perceived to be increasing. The biggest winner in this game of influence, in addition to the tradition powerful actor of the U.S., is definitely Russia. Russian President Vladimir Putin gradually filled the vacuum that emerged because of the U.S.’s gradual withdrawal and Washington’s major mistakes. Despite the problems of restrictions on the media and social and political organizations, the various publics of Middle Eastern countries are aware of the overall direction of change in the region. Once again, like the uprisings during the Arab Spring, avoiding public demands and expectations and disregarding local dynamics may backfire and lead to unexpected costs. Stability can be better reached in the long run through sincere diplomatic efforts of the counties in the region rather than manipulating people for ideological and sectarian goals. Solidarity of OIC member countries on Jerusalem is just one recent demonstration of the power of the public.

Trump drives US into corner with Jerusalem decision
Next
Loading...
Loading...
We use cookies to ensure that we give you the best experience on our website. If you continue to use this site we will assume that you are happy with it.Ok