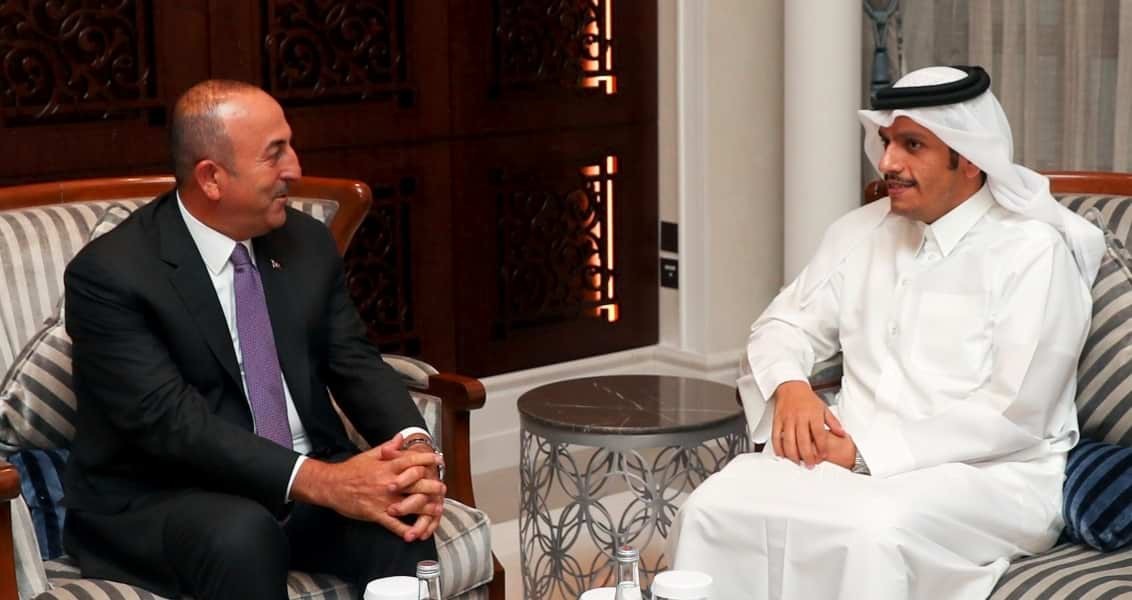 The Meaning of Ankara’s Gulf Visit

Thepost-1945 world order is experiencing a major crisis. The Bretton Woods institutions are losing their power. International treaties are becoming less significant. Instead, the “recommendations” of supranational regulatory bodies are increasingly seen as impositions.

In global politics, bilateral relations are becoming increasingly important and the priorities of nation-states once again set the agenda. The threat of terrorism emerges as a centerpiece of domestic and international policy. Neo-Calvinist tendencies come into play and the “economy of saving” is glorified.

In this new and chaotic world political scene, Turkey at once seeks to seize new opportunities, shelter itself from ongoing conflicts and prevent new conflicts from arising.

President Recep Tayyip Erdoğan’s recent visits to Bahrain, Saudi Arabia and Qatar attest to this fact. The three-country tour, which started on Sunday, was motivated by three distinct factors.

First, Turkey wanted to strengthen bilateral relations and increase trade volumes with Gulf nations against the backdrop of global chaos. Moreover, Turkey sought to persuade the Gulf to combat terrorist groups such as Daesh, the Gülenist Terror Group (FETÖ) and the PKK more effectively in order to respond to attempts to associate Islam and Muslims with terror. The third and final motivation was to exchange views with three crucial countries on the emerging balance of power between Russia and the United States and to convey the message that Turkey was an advocate of peace.

The Turkish delegation received a warm welcome in all three countries. The Turkish leadership’s counterparts in the region are well aware of the opportunities and risks entailed in the new era. And they expect certain things from Turkey as well – just as the Turks expect a great deal from them. To be clear, Turkey is not in a position to pick a fight with a world power in the name of Saudi Arabia, Qatar, Bahrain or any other Gulf nation. But I do not believe that the Turks can afford to face another period of isolation as they did during the Syria crisis.

Nowadays, Turkey seeks to finalize its political transformation and institutionalization process at home and needs to strengthen and diversify its alliances abroad. What lies ahead will be quite challenging because we need to make progress without straying away from realpolitik. Simply put, we are compelled to adopt a balanced foreign policy that allows us to work closely with Russia and the United States alike.

Even though neither the Russians nor the Americans are concerned about Turkey’s ongoing pursuit of balance, it will not be easy for Ankara to follow this path in the future. Specifically, Turkey’s relationship with Iran will be an important factor. The kind of position Turkey should assume regarding Tehran is a great question that we will soon be addressing.

The U.S. Establishment's Dislike of Trump's Russian Policies
Next
Loading...
Loading...
We use cookies to ensure that we give you the best experience on our website. If you continue to use this site we will assume that you are happy with it.Ok