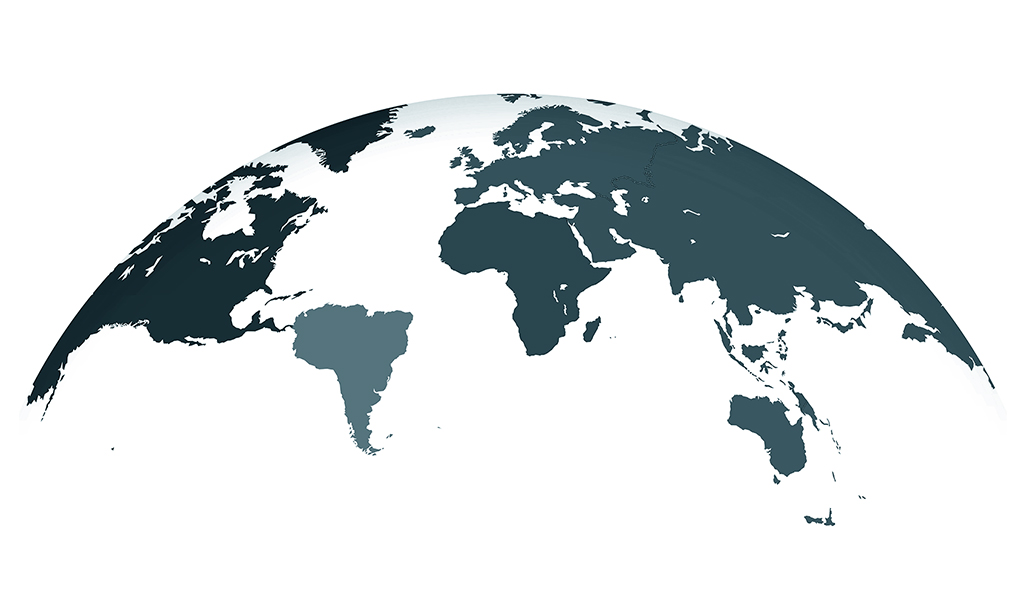 The future of foreign policy in an age of uncertainty

The Syrian civil war has been a focal point for Turkish foreign policy makers since 2013. The conflict’s spillover effects, including a heightened threat of terrorism and a refugee crisis, have come to define Turkey’s relations with the United States, Russia, NATO and the European Union. Likewise, Turkey’s response to the crisis has lain at the crux of all accusations leveled against the country, from its alleged "axis shift" to Russia to its assumed revival of the neo-Ottoman spirit.

The Syrian civil war has been a focal point for Turkish foreign policy makers since 2013. The conflict’s spillover effects, including a heightened threat of terrorism and a refugee crisis, have come to define Turkey’s relations with the United States, Russia, NATO and the European Union. Likewise, Turkey’s response to the crisis has lain at the crux of all accusations leveled against the country, from its alleged “axis shift” to Russia to its assumed revival of the neo-Ottoman spirit.

Indeed, over the last seven years, the Syrian conflict has had an unquestionable direct and indirect impact on Turkey’s domestic turmoil. The period of turbulence has come with at a heavy cost, but has changed the country for the better. First of all, it has enabled Turkey to see off Gülenist Terror Group’s (FETÖ) operatives from public institutions en masse, having infiltrated the state for many years – thus depriving certain foreign governments of an operational instrument within the country. This development has been of vital importance for Turkey’s survival and welfare.

Over the same period, Turkey’s Kurdish population has witnessed how the PKK terrorist organization has sabotaged a once-historic peace process for the sake of pursuing its dream of a statelet in northern Syria, having carried out a series of violent attacks across southeastern Turkey. This situation also helped Turkish officials to demonstrate to the general public how violent the power struggle in the country’s neighborhood really was.

Again, Syria was the stage where the Turks had to showcase their autonomy in the area of foreign policy to their allies and adversaries alike. From the S-400 deal with Russia to the YPG threat, a number of issues were directly linked to the Syria case.

Turkey’s commitment to countering threats against its national security has stoked tension with the United States. With Russia, a period of rapprochement and cooperation followed short-lived hostilities, as the two countries attempted to solve problems emanating from the Syrian theater.

Going forward, the Eastern Mediterranean – and, by extension, Libya and Cyprus – will seemingly become the new focal point of Turkish foreign policy. This could become even more prominent if the two cases are conjoined. In a recent interview, Turkish President Recep Tayyip Erdoğan criticized foreign powers’ desires to divvy up the region’s energy reserves among themselves in violation of Turkey’s rights: “There are certain plans that they attempt to impose (on Turkey). We took a legitimate step to foil it. I will go even further. This amounts to the reversal of the Treaty of Sèvres.”

When asked about Turkey-U.S. relations, Erdoğan threatened to bar the United States military from using the strategically-vital Incirlik Air Base in the country’s southeast, as well as shut down NATO’s radar station in Kürecik, Malatya.

Obviously, the Turkish president does not aim to sever Turkey’s ties with the United States or NATO. He does, however, make the point that the country won’t be assumed as “docile” and “conforming” as it used to be when it came to pursuing its national interests. Erdoğan’s words about reversing the Treaty of Sèvres and shutting down Incirlik and Kürecik hint that Turkey would be willing to play its hand if necessary. After all, membership in NATO does not mean that Turkey has to play the part of a passive ally.

The Turkish president’s moves are part of an attempt to carve out a more prominent role for Turkey in the new world order from which the United States has abdicated its global responsibilities, Britain is leaving the European Union, a leadership crisis is brewing in Europe and China continues its rise. In other words, Erdoğan demonstrates the determination of a courageous leader seeking to elevate his country’s international standing at a crucial moment in international politics.

This is a domain in which Turkey’s traditional opposition movements, including the Republican People’s Party (CHP), will have serious difficulties explaining themselves to voters. There is no point in telling “liberal tales” – such as “We must integrate into the West” – to Erdoğan, who has been negotiating with Westerners for years, positioning himself as a powerful leader in a chaotic environment.

The Turkish people now approach foreign policy with a high level of political awareness and in real terms. Libya and the Eastern Mediterranean, therefore, are the future of Turkey’s foreign policy agenda.

India's citizenship act: Another blow to the nation-state
Previous

Report: A Global Battlefield? Rising Drone Capabilities of Non-State Armed Groups and Terrorist Organizations
Next
Loading...
Loading...
We use cookies to ensure that we give you the best experience on our website. If you continue to use this site we will assume that you are happy with it.Ok