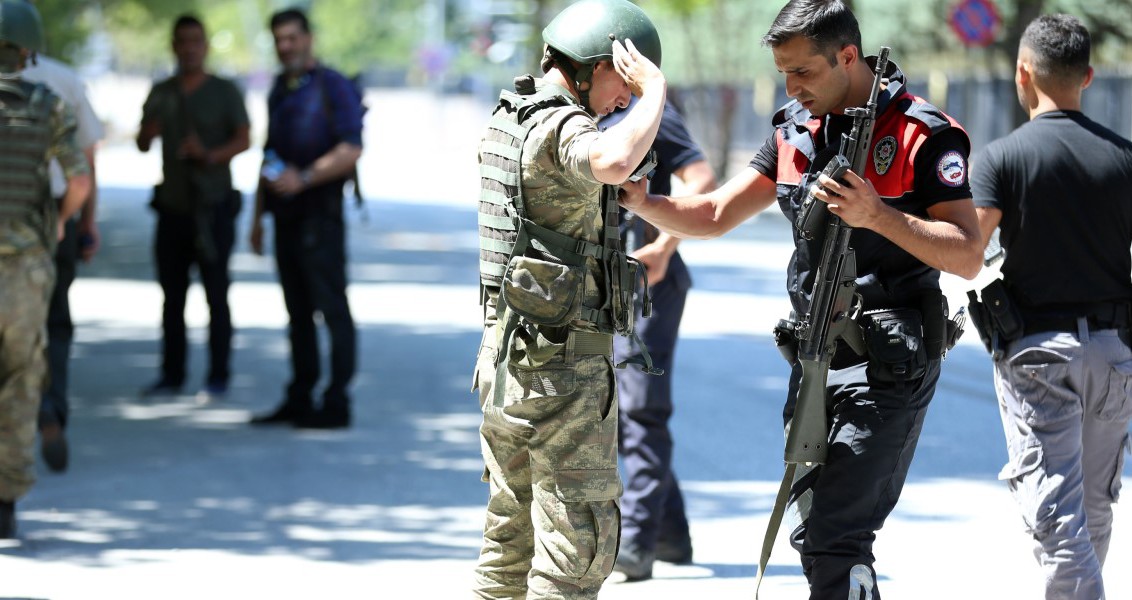 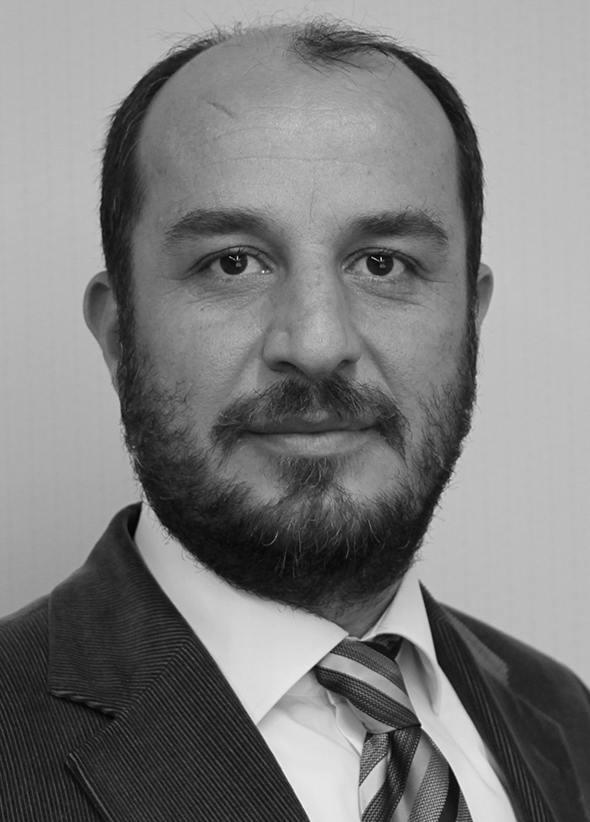 On the evening of July 15, 2016, Turkey experienced a new and bloody example of coup d’états and coup attempts in her history. The attempt rather resembles the military coup of May 27, 1960 than that of September 12, 1980 for it was outside of the Turkish Armed Forces (TSK) chain of command. However, it was an idiosyncratic upheaval since a so-called religious organization made the attempt. The group had, over many years, penetrated not only the TSK but also all state institutions. Furthermore, the People of Turkey and TBMM, for the first time, were directly targeted and attacked by the so-called religious group, known as the Fettullah Gülen Terror Organization (FETO). The coup plot, at the hands of the FETO nested in the TSK, was primarily thwarted by the determination and bravery of the People of Turkey. Turkish Armed Forces, the Police, backing the legitimate government despite heavy losses, and Turkish Media acting in favor of democracy helped Turkey to successfully fend off the coup attempt. In addition to the People’s stand; the decisiveness of the President of Turkey, Recep Tayyip Erdogan, the Government of Turkey, and political parties in the country; and the backbone of the TSK, taking sides in favor of the Nation against the plotters, were essential elements of this success.

Comprehensive discussions continue – and will continue for a long time – on the nature, the failure and consequences of the coup plot. However, we would certainly say in advance that the FETO is an armed terror organization that unhesitatingly attacked civilians and the TBMM with fighter jets and tanks. It is an undeniable fact that FETO members used contemptuous and violent methods to capture aid-decamps and chiefs of cabinets in the Turkish military. Thus, it has to be widely accepted that the above facts will be taken into consideration in judicial procedures and that it is a must to purge all members or supporters of FETO from all state institutions.

Unlearn Everything You Think You Know About Turkey
Next
Loading...
Loading...
We use cookies to ensure that we give you the best experience on our website. If you continue to use this site we will assume that you are happy with it.Ok