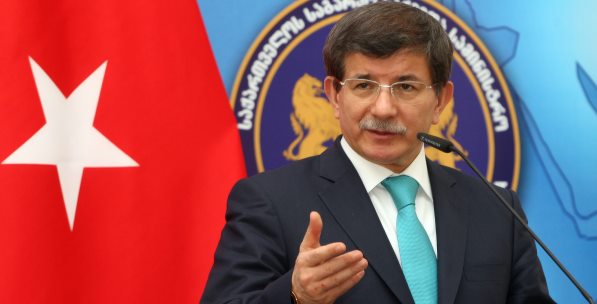 The Coefficient System Arrives at the Ministry of Foreign Affairs!

If one desires to strengthen meritocracy and quality, it is necessary to revise the entire legislation which was drafted with institutional bigotry by bureaucrats who were unable to be appointed although they wished for it. 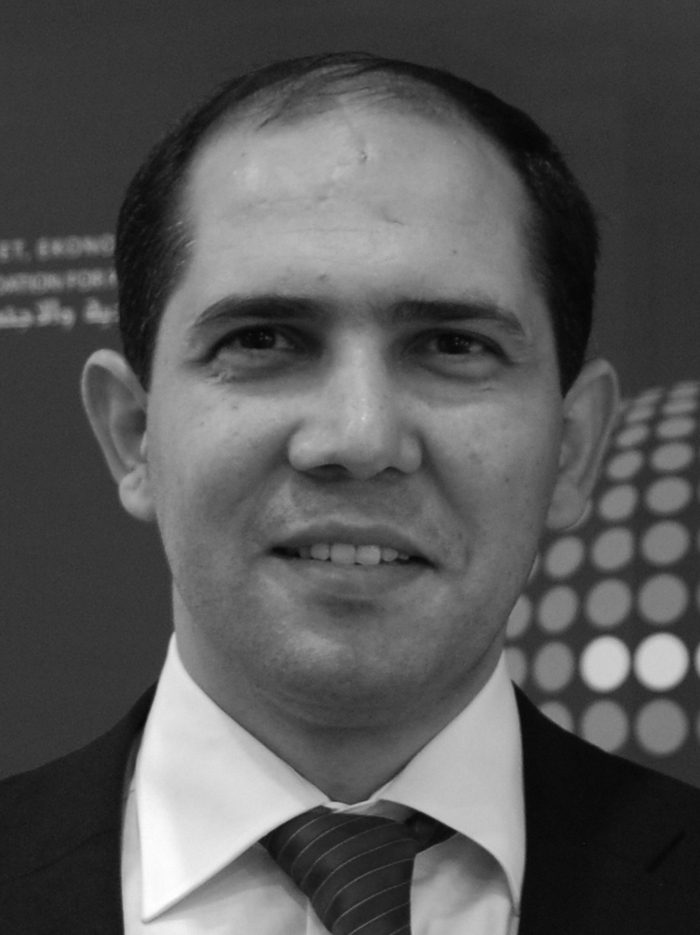 A new bill, which was approved by the Parliament and submitted to the President for approval, allows individuals appointed as ambassador from outside the ranks of the Ministry of Foreign Affairs to enjoy the same status and privileges as career diplomats who are appointed as ambassadors. In simple terms, this bill broadens the pool of individuals who will be appointed as bureaucrats to the central offices of the Ministry of Foreign Affairs and diversifies the departments from which candidates are required to graduate in order to be appointed. On the other hand, former Foreign Affairs ministers, ambassadors and columnists criticizing the new bill, argue that this bill will pave the way for a system that ignores meritocracy.

LET EVERYONE COMPETE IN HIS OWN AREA OF EXPERTISE!

One should better pay attention to the opinions of columnists or the individuals who were/are still working at the Ministry of Foreign Affairs, on a bill concerning the Ministry. On the other hand, those who are against this law have similar arguments with those who supported the application of different “coefficients” in the university entrance system for years. In Turkey, different coefficients were applied according to students’ subject preferences in high schools when calculating student scores at university entrance exams for 13 years (from 1999 to 2012). Accordingly, their scores were either decreased or increased.

So, what were those, who were against that everyone competes on a level playing field, in other words those, who supported the application of coefficient, saying? In brief, they were saying that it is wrong that students studying different subjects change their subjects and therefore everyone should pursue his studies in the same subject he chose at the secondary school. So they argued, for instance, that if a student chose by chance the science/mathematics department when he was 15, it would be wrong for him to study international relations at 18.

So, let’s get back to the new bill regarding the Ministry of Foreign Affairs. Those who criticize the bill argue that appointment of an ambassador from outside should already be exceptional. They do not want those appointed from outside to work in central offices and bear the title of ambassador. In other words, they support the application of “coefficient” both when beginning and quitting a career. They are concerned that “established, well-tried hierarchical order” will be ruined. They argue that working at the Ministry of Foreign Affairs requires specialization and considerable experience.

There is no doubt that the Ministry of Foreign affairs requires considerable experience and merit. It is extremely meaningful to criticize a system which is not based on meritocracy. Nevertheless, a bill increasing the potential human resources of the Ministry of Foreign Affairs is deemed correct just because of the concern for merit. The logic is simple: how do you pay more attention to meritocracy, by choosing someone for a job opening from 10 people or from 10+90 people after you broaden the talent pool?

As those, who worked for the Ministry of Foreign Affairs for years and who know well the world, know better than us, occupations and professions in the world are undergoing a rapid transformation. Transition among different professional sectors has been incredibly increasing. Even by just looking at the U.S. foreign policy, one can see that there is a multi-lateral and ex

Quest for the "Reasonable" in Transition to High School
Previous

Muslim Democracy in Turkey: A Threat or An Opportunity?
Next
Loading...
Loading...
We use cookies to ensure that we give you the best experience on our website. If you continue to use this site we will assume that you are happy with it.Ok