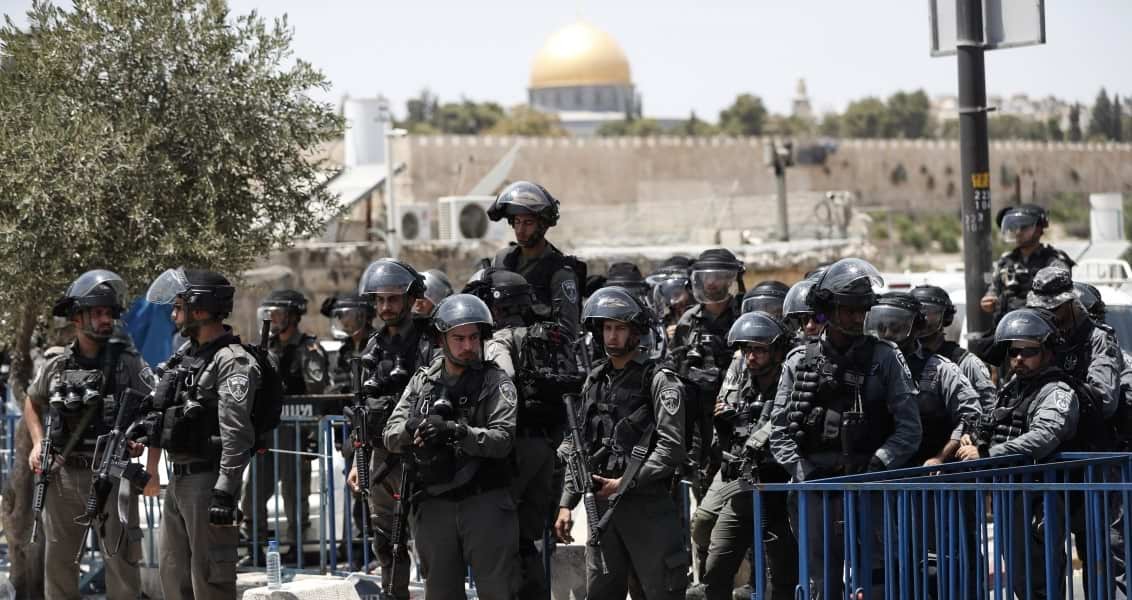 The Cause of Al-Aqsa as a Matter of Honor

The endemic conflict in Jerusalem indicates that the days of 'Pax-Ottomana' have passed, but the emotional attachment of Turks and Muslims to the cause of Al-Aqsa as a matter of honor is here to stay

Following a century of global power meddling and regional destabilization, “no global peace without peace in the Middle East; no peace in the Middle East without peace in Palestine” has become a widely used expression. This is true to the extent that the endless plight of Palestinian Muslims in Gaza – the largest semi-open prison in the world – the West Bank and Jerusalem constitute the root cause of perpetual political tension, social polarization, radicalization and an atmosphere of infinite conflict between Israel and the Arab and Muslim worlds that spills over affecting global events through alliances and multilateral links. Particularly the Old City of Jerusalem constitutes a global conflict hotspot as it hosts the Al-Aqsa Mosque compound, the most fiercely contested religious site in the world deemed sacred by all three Abrahamic religions.

For the Muslim conscience, Al-Aqsa has tremendous spiritual and symbolic value as it represents the first kiblah of believers and the third-holiest place of worship following Masjid Al-Haram in Mecca and Masjid Al-Nabawi in Madinah. It was the sight of the “miraj” incident mentioned in the Sura Isra of the Quran claiming to be the site where Prophet Mohammad elevated to the heavens. Therefore, defending Jerusalem and Al-Aqsa against any foreign intervention has become a matter of honor and pride for Muslim societies for centuries. It does not require tremendous expertise to predict that occasional Israeli aggressions and infringements around Al-Aqsa aim to damage this pride and arouse sentimental reactions across the Muslim world.

The substantial compound comprising Al-Aqsa Mosque has been an open target for fundamentalist Jewish groups claiming that the ancient Temple of Solomon was historically located on the same site. For years, Israel has allegedly been conducting archeological excavations in the tunnels located right under the Al-Aqsa compound in an attempt to discover remnants of that temple eagerly sought by Zionist groups. It is a poorly kept secret, though, that the real intention is to trigger the collapse of the mosque so that Solomon’s Temple can be reconstructed as the heart of a Jewish kingdom that would reign between the Euphrates and the Nile in the long term. This might sound fantastic and far-fetched to some political observers, but as far as far-right Israeli politicians such as Prime Minister Benjamin Netanyahu are concerned, maintaining constant tension and confrontation in and around Al-Aqsa is rational, as it maintains multiple advantages.

When Netanyahu ordered the installation of metal detectors and barricades at the gates of Al-Aqsa and barred all males under the age of 50 from entering the mosque on July 14, against the recommendations of even his own security agency, he was deliberately imposing the first infringement on basic religious rights for over 48 years. The political rationale focused on satisfying Islamophobic, far-right, domestic public opinion and covering his tracks while corruption investigations are underway concerning his role in military procurement contracts. He must have also thought that the timing and the regional/international conjuncture was right for such a provocation. After all, U.S. President Donald Trump has given a blank check in terms of support to Netanyahu, the kind he longed for during the contentious relationship with former President Barack Obama. Gulf countries are tied up with domestic quarrels due to the Qatar crisis. Relations between Saudi Arabia and the U.S. have significantly improved. Iran’s regional influence has been compromised following the turnaround in the Syrian war and Turkey has been pursuing normalization with Israel in the wake of negotiations to explore and transport natural gas from the Eastern Mediterranean.

As most global and regional actors seem unlikely to react harshly against an infringement around Al-Aqsa, the international context was deemed suitable for a provocative action on the pretext of security measures. This style was congruent with classical Israeli strategic thinking since 1948, based on taking provocative steps to test the wavelength of popular and political responses from the region, followed by partial withdrawals, in order to attain the long term goals of expansion.

But this time round, President Recep Tayyip Erdoğan transcended pragmatic considerations of national interests and gave an explicit response to Israeli aggression as the current president of the summit of the Organization of Islamic Cooperation, inviting all Muslims in the world to support the Al-Aqsa cause. The rude, unrefined and unacceptable response of the Israeli government came through Twitter statements declaring that “the days of the Ottoman Empire are over” and any outside intervention on the matter will be rejected.

Indeed, the Ottomans governed al-Quds and Al-Aqsa for five centuries with great care and justice as the jewel in their crown by respecting the diversity of faiths and beliefs. The endemic conflict in Jerusalem indicates that the days of “Pax-Ottomana” have passed but the emotional attachment of Turks and Muslims to the cause of Al-Aqsa as a matter of honor is here to stay. With the call of Turkey, the Organization of Islamic Cooperation will hold an emergency meeting of Foreign Ministers in Istanbul on Aug. 1. Crucial decisions on the Al-Aqsa crisis are bound to emerge from that meeting.

Four Challenges for Turkey In the Near Future
Previous

How to Solve the North Korea Crisis
Next
Loading...
Loading...
We use cookies to ensure that we give you the best experience on our website. If you continue to use this site we will assume that you are happy with it.Ok