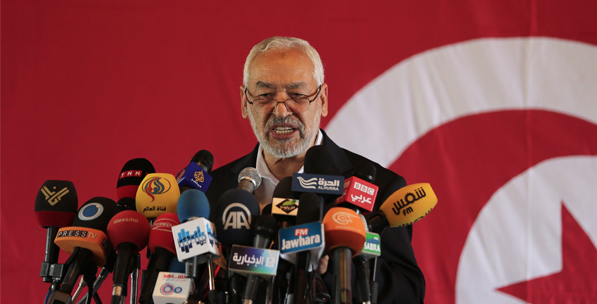 The Second Egypt Alarm’ in Tunisia

Before the week of departure protests organized by the opposition in Tunisia on August 24, 2013, tension ruled as the Nahda Party in power continues to have talks with the opposition to prevent the country from becoming a second Egypt. 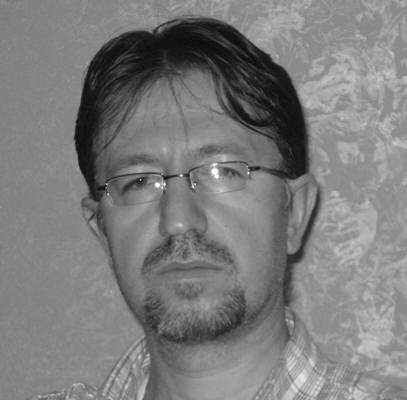 Tension has settled in Tunisia with the arrival of the anti-government rallies called “the week of departure” and organized by the opposition on August 24, 2013.

President of the country Moncef al Marzouki and the governing Ennahda Party leader Rashed Ghannushi have made moves to take necessary steps and preventive measures before the protests.
As Ghannushi announced that they will accept the trade unions’ offer, Caretaker President and Supreme Commander of Armed Forces Marzouki decided new appointments within the National Army and changed two key military command posts, the commanders of the military intelligence and the air force.

It was announced in a relevant statement that Brigadier General Bechir Bedoui, Chief of Staff of the Air Force replaces Mohammed Nejib Jelassi appointed Director General of Cooperation and International Relations in the Defense Department. Brigadier General Nouri Ben Taoues, Director General of Military Security replaces Admiral Kamel Akrout who was appointed military attaché abroad. Both of the appointments were made to the Foreign Affairs Ministry units and this was worth paying attention to.

THE CLAIM OF ‘NAHDA IS MAKING A POLITICAL MANEUVER’

The government wing was also active. Ennahda Party leader Ghannushi said that they may sit for talks with the opposition without any pre-conditions.

After saying that progress has been made, Ghannushi underlined the new acceptable suggestions made by President Hussain al Abbasi of Tunisia Trade Unions. His statement is interpreted as that the sides in Tunisia have reached a consensus on some issues.

On the other hand, Ennahda and the major opposition party Nidaa Tounes apparently are approaching each other. The Nidaa Party led by Beji Kaed al Sibsi supports the ousted President Zine el Abidine Bin Ali.

Despite all these positive steps, some opposition groups acting with skepticism about the dialogue among Ennahda, Nidaa and the Trade Unions, assert that the governing Ennahda Party made a political maneuver on the eve of the anti-government rallies on August 24, 2013.

IS THIS A NEW CASE OF EGYPT?

The developments have revealed a great deal of uncertainty in Tunisia as fear rises about a spiral of violence with the anticipation that hundreds may die and thousands may be injured. The media in the country warn people about a possible military intervention.

On the other hand, the number one reason why the government and the opposition parties come closer is the sad incidents that took place while the coup forces dispersed the crowds during the powerful resistance in Egypt.

If the plans to weaken the Arab Spring and prevent popular governments had been realized easily in Egypt, the Nahda regime could be ousted more easily in the second target country, Tunisia.
However, the on-going struggle in the Rabiatul Adawiyya Square in Egypt and in the Nahda Square in Tunisia have repelled the enactment of the “second Egypt scenario” in Tunisia in the short run ; it seems that Tunisia will make history, in the middle and long terms, as a country shielding Egypt and all other Arab Spring countries against military interventions.

Along the process, quite significant similarities are also observed between Egypt and Tunisia. The Arab Spring was successful in Tunisia at first and then spread over to Egypt. But now, the direction of developments has reversed and the new wave has started in Egypt then spreads over Tunisia.
The opposition in Tunisia has formed the alliance of “National Salvation Front” and gathered under its roof. The youth in Tunisia copied from the youth in Egypt and have formed the Tamarroud (Rebellion) movement.

The most interesting similarity, however, is seen between the names of “Sisi” and “Sibsi”. The most influential man against the Muslim Brotherhood in Egypt is named General Abdel Fattah al Sisi; and the major opposition party, N

The Track Record of Chemical Weapons in Syria
Previous