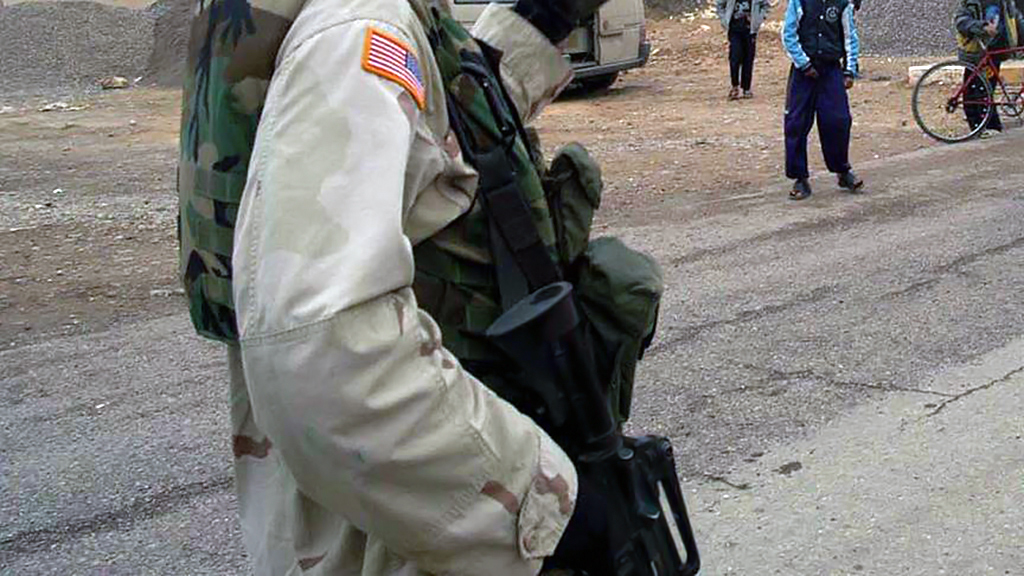 Syria and US credibility

The U.S. policy on Syria over the last seven years has been nothing short of an enigma...

The U.S. policy on Syria over the last seven years has been nothing short of an enigma. In fact, we have constantly debated whether it actually had a policy on the Syrian civil war. The Obama administration’s lack of strategy generated a very serious credibility issue for U.S. foreign policy. That has had a major effect on U.S. relations with its allies in Europe and the Middle East.

Unsurprisingly, this lack of credibility has also affected U.S.-Turkey ties. President Obama’s “red line” statement and what happened in its aftermath – the failed “train and equip” program and the unfulfilled promises in Manbij – generated the biggest crisis of confidence in bilateral relations. After the election of President Trump, one of the most significant expectations from the new administration was a coherent Syria strategy.

In its first year in office, the administration mostly disappointed those who were expecting a change. However, last January we started to see the signs of a change when Secretary of State Rex Tillerson announced a new Syria strategy for the U.S. Although many criticized Tillerson’s objectives in Syria for lacking a strategy or road map, it was still important to underline the administration’s willingness to do something about a Syria policy. Tillerson’s statements were later overshadowed by his departure from the State Department and by President Trump’s statements on the U.S. leaving Syria and the constant changes in his foreign policy team. However, with the recent appointment of Ambassador James Jeffrey, we have started to see a serious move towards formulating and implementing a working Syria strategy.

On Thursday prominent experts in U.S. foreign policy on Syria attended a panel at the Foundation for Political, Economic and Social Research (SETA) to discuss the pillars and potential impacts of this new foreign policy. All of the panelists agree that there is a transformation in U.S. policy in Syria. This policy has three main pillars. First, defeating Daesh is still the most important dimension. But in addition to that the administration aims to prevent the re-emergence of the group in the future. The second dimension is one of the parameters stated by Secretary Tillerson and later Secretary Pompeo, namely to curb the destabilizing actions of Iran in the Middle East. It is still not clear which Iran-supported groups will be targeted by the U.S. at this point; however, in Syria it is clear that the U.S. will try to stop Iran’s increasing sphere of influence.

Third, the U.S. administration also wants to keep the Geneva process alive. This political process has been considered key to the solution of the Syrian conflict by the U.S., and it wants to keep this alive for Syria’s future.

In addition to these issues, three additional points were put forward in the panel. There is an increasing emphasis on both stabilization and reconstruction in Syria. Although there is no clear road map or plan for the stabilization process, there is more debate today about “the day after the conflict.”

In this endeavor of stabilization and reconstruction, Turkey was pointed to as one of the most important potential partners for the U.S. In particular, Turkey’s Idlib initiative was emphasized as a successful diplomatic effort on multiple different tracks in regards to Syria. Finally, all of the panelists agree that we are entering probably the riskiest period of the Syrian civil war. After the relative weakening of the non-state armed groups in Syria, the main risk is potential conflicts among the nation states around Syria. The panelists argue that the tension between Iran and Israel, in particular, may lead to some form of escalation if not contained or properly handled.

Of course, this new U.S. policy in Syria will continue to be discussed in the coming days as we see the implementation of the plan. The U.S. credibility problem at this point does not allow many U.S. allies in the region to develop plans and projects about this strategy. If the U.S. begins to implement its policy, we can see more substantial debates about it in the Middle East.

Islamophobes contemplate a civil war in France
Next
Loading...
Loading...
We use cookies to ensure that we give you the best experience on our website. If you continue to use this site we will assume that you are happy with it.Ok