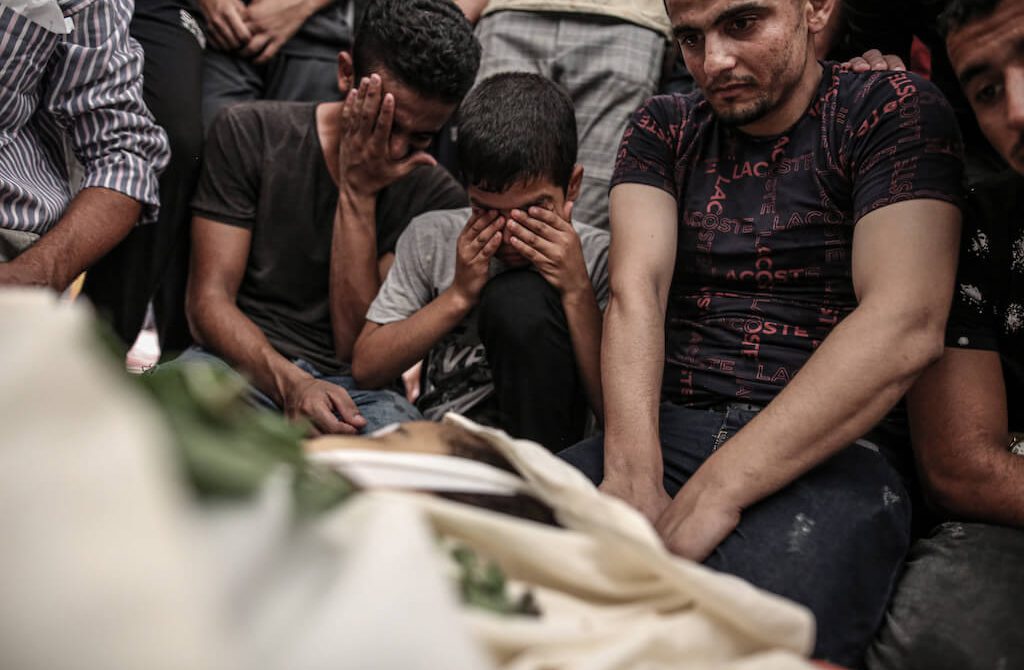 Funeral ceremony held for 10-year-old Palestinian girl Lian Al-Shaer died on Thursday of her injuries from a recent Israeli offensive on the Gaza Strip, in Khan Yunis, Gaza on August 11, 2022. Photo by Ali Jadallah, Anadolu Images

Stories Matter, Not Numbers: The Ongoing War on Palestine

Alaa Qaddum, 5, had dreams that were cut short by an Israeli missile while playing with her friends to the east of Gaza. 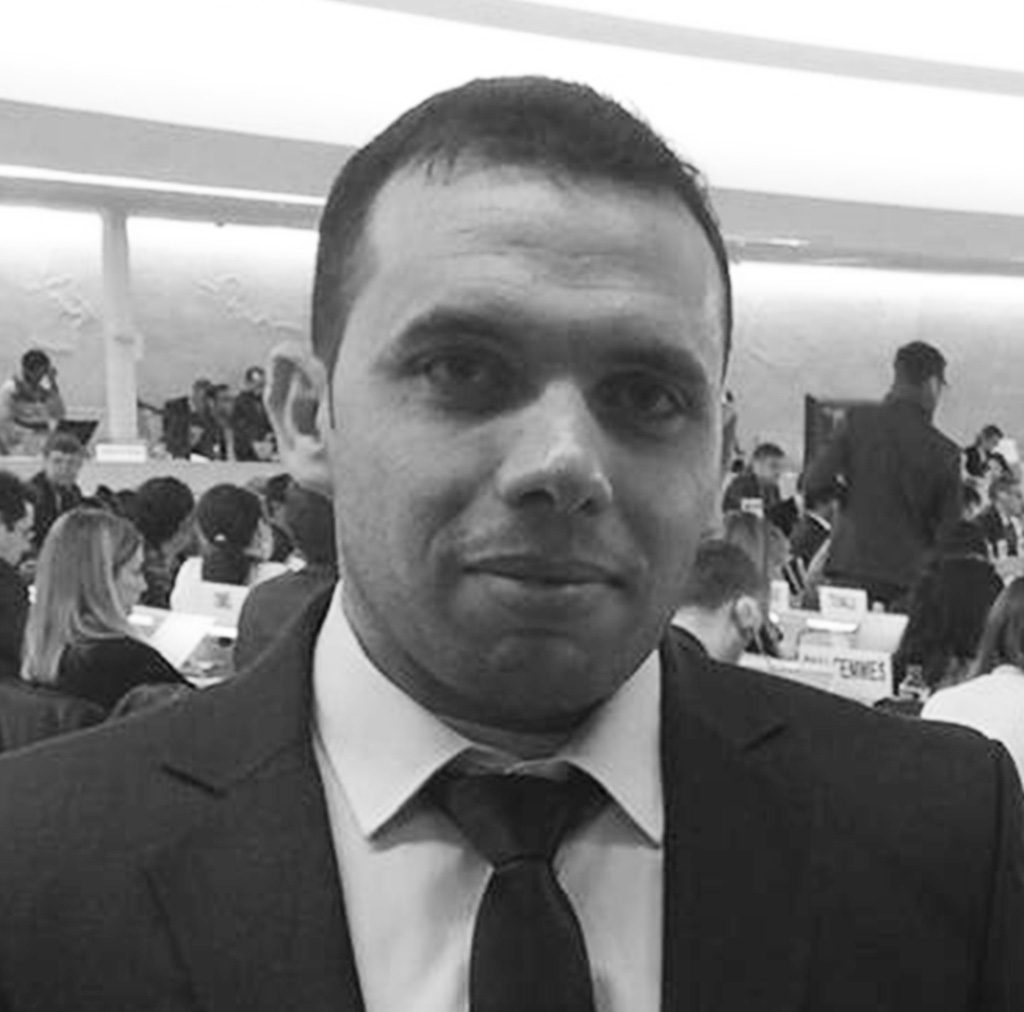 On August 1, Israel launched another military campaign against the Gaza Strip, killing 46 Palestinians, 16 of whom were children, as young as 5 years old, and injuring 365 others. Israel claims that its military campaign only targeted Islamic Jihad, but facts on the ground speak of a different reality.

Since 1948, and especially with the occupation of the Gaza Strip and the West Bank in 1967, Israel has systematically targeted the Palestinian existence. Several massacres against the Gaza Strip took place at the hands of the Israeli army such as the Khan Yunis massacre on November 3, 1956, which claimed the lives of 275 Palestinians, while another massacre in Rafah killed 111 on the same date as the Suez Crisis broke out.

The excuse then was hunting Palestinian fighters during the crisis. More Palestinians were killed before and after as they attempted to return back to their towns and villages in what became Israel. They were called “infiltrators.”

The mere Palestinian existence after the Nakba is in itself a threat to Israel, as many of these Palestinians are refugees who reside a few miles away from what used to be their towns and villages and now under Israeli control. Israel has always sought to keep Palestinians at bay, by any means necessary, be it arrests, assassinations, massacres, or siege. Palestinians always have to be caged because, God forbid, if they are not, they might return back to what became the state of Israel, thus threatening its demographics.

Türkiye holds panel in Paris to push for UN Security Council reform
Next
Loading...
Loading...
We use cookies to ensure that we give you the best experience on our website. If you continue to use this site we will assume that you are happy with it.Ok