While Turkey witnessed a marked slowdown in consumption demand in the first quarter of 2012, primary data show signs of a moderate recovery and indicate that the steady increase in export will continue in the second quarter. 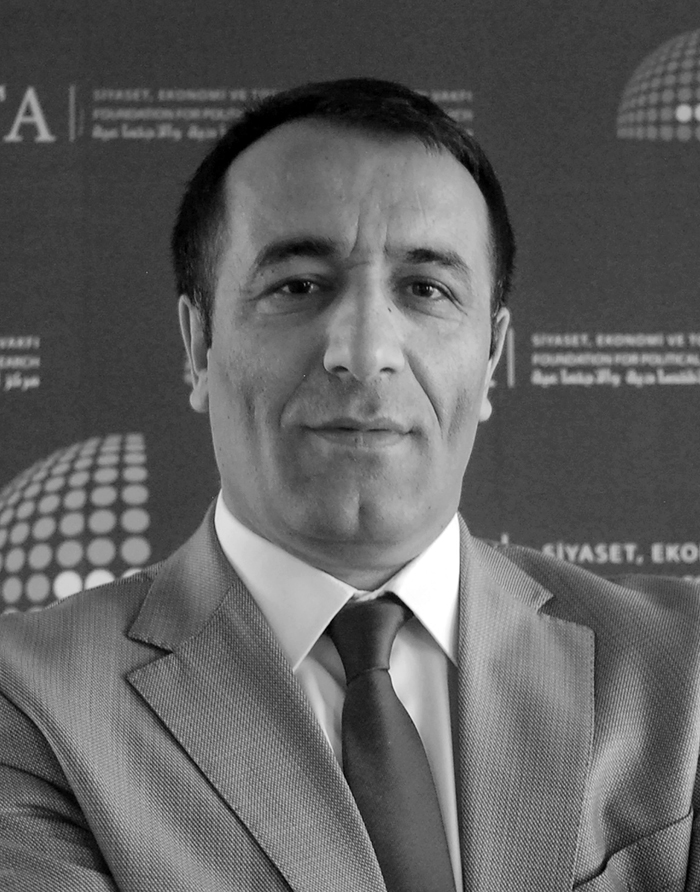 The Turkish economy increased 8.5 percent in 2011. The current account deficit also increased, provoking concerns about the sustainability of the economic growth. Because of this, Turkey adopted an economic policy towards sustaining the economic growth and decreasing the current account deficit. In line with this aim, the government adopted a tight monetary policy contrary to the monetary expansion in European Union countries. Similarly, the Central Bank aimed to decrease the domestic demand by reducing the volume of credit. The recent trends in consumer loans and domestic orders of companies are in line with this aim. This situation—which resulted in a shrinking domestic demand—and the depreciation of the Turkish Lira contributed to a decrease in import demand. Similarly, due to the increase in exchange rates, the foreign demand gained positive momentum and the economy began to stabilize.

Due to the uncertainties in the world economy, pessimistic scenarios regarding the Turkish economy in 2012 emerged. The current account deficit was highlighted as the biggest risk and it was estimated that the economy would be influenced by foreign trade. As a result, the economic growth target of the Medium-Term Program was considered unrealistic. Nevertheless, Turkey both attained a high growth rate and increased its exports thus proving these pessimistic scenarios incorrect due to the competitive advantage of exchange rate movements and market diversification.

While Turkey witnessed a marked slowdown in consumption demand in the first quarter of 2012, primary data show signs of a moderate recovery and indicate that the steady increase in export will continue in the second quarter. In this sense, the current accounts deficit is expected to gradually decrease in line with the decrease in oil prices. In order to attain a 4 percent and higher growth rate as envisaged in the Medium-Term Program for 2012 and to reduce current account deficit to a sustainable level, it is necessary to maintain this positive trend in economic growth in the second quarter and following periods. It is time for the Central Bank to reduce the interest rates for the sustainability of this positive outlook in economic growth.