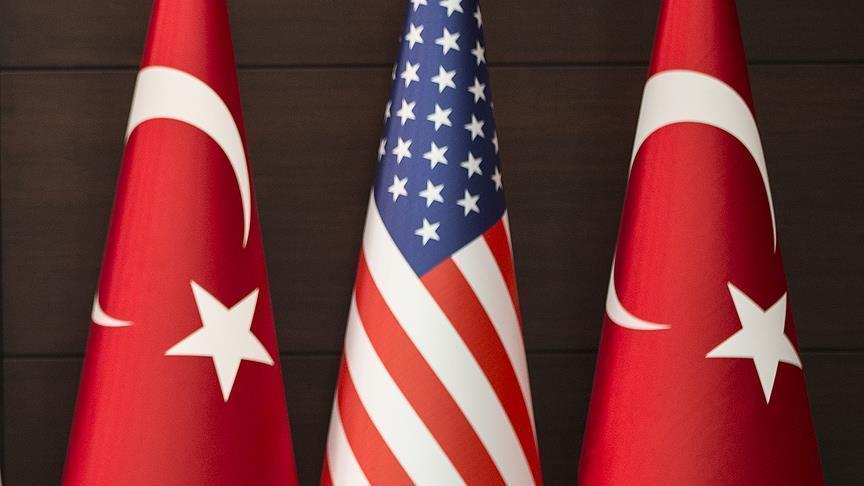 US threats to impose sanctions 'counterproductive and could erase any progress' in two countries' relations, say experts

U.S. threats to impose sanctions on Turkey over a detained American pastor will damage the progress in relations between Ankara and Washington, according to Turkish experts.

He said the threats “are counterproductive and can potentially erase any progress that has been made between the two NATO allies on a variety of issues”.

Earlier, in an attempt to interfere with NATO-member Turkey’s judiciary, Trump said on Twitter that “the United States will impose large sanctions on Turkey for their longtime detainment of Pastor Andrew Brunson.”

Brunson was transferred to house arrest Wednesday after being detained in Izmir province since December 2016.

He was charged with spying for the PKK — a designated terrorist group in the U.S. and Turkey — and the Fetullah Terrorist Organization (FETO), the group Turkey accuses of orchestrating the defeated July 2016 coup attempt.

Also, Pence in a tweet threatened to impose “significant sanctions on Turkey until this innocent man of faith is free”.

Ustun said “the Brunson case is yet another strain on bilateral ties in the wake of somewhat limited progress following the Manbij agreement in northern Syria.”

The Manbij deal, which was made between Turkey and the U.S., focuses on the withdrawal of the PKK-affiliated YPG terror group from the northern Syrian city in order to stabilize the region.

The agreement was first announced after a meeting in Washington in June between Foreign Minister Mevlut Cavusoglu and U.S. Secretary of State Mike Pompeo.

Ustun went on to say that Congress and the Trump administration might be trying to increase pressure on Turkey through “the threat of sanctions for domestic political calculations”.

“Such an approach would hinder repairing the U.S.-Turkey relationship and prevent serious cooperation on serious regional challenges.”

Kilic Bugra Kanat, SETA’s research director, said: “If Congress moves forward with sanctions against Turkey and if the Trump administration actually implements them, it would create a crisis whose damage would take years to repair as was the case in the 1970s.”

Congress, he said, intended to put pressure on Turkey in the Brunson case especially as the November elections are approaching.

“Many lawmakers as well as the [Trump] administration see a political interest in satisfying the demands of their evangelical supporters,” he added.

Turkey's opposition parties in trouble
Next
Loading...
Loading...
We use cookies to ensure that we give you the best experience on our website. If you continue to use this site we will assume that you are happy with it.Ok