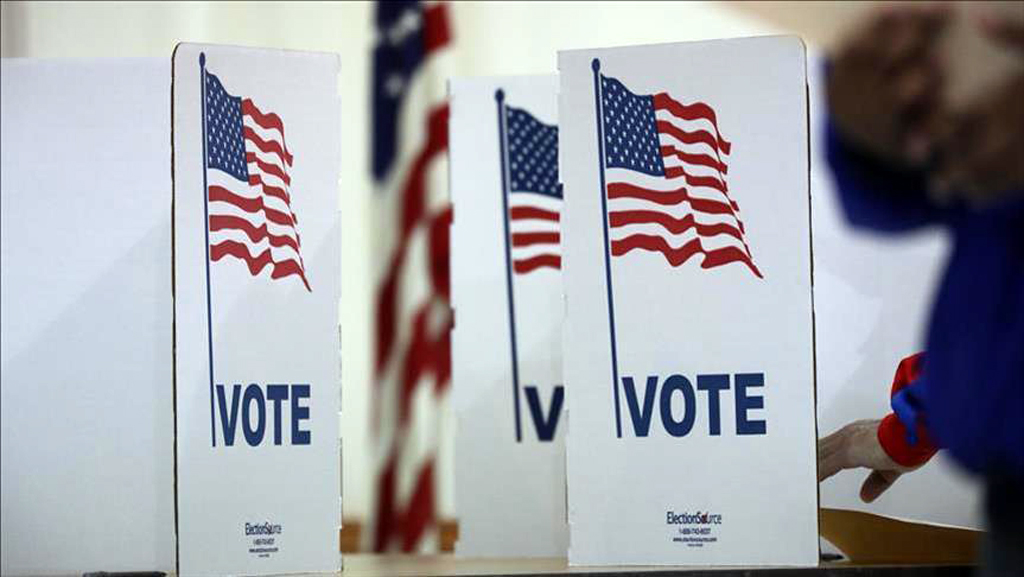 Russia and China in US elections

There are many questions in regard to the potential impact of issues related to foreign policy on the U.S. elections. Foreign policy has seldom been among the issues that shape voting behavior in the U.S. In the 2018 midterm election, it was not among the top five issues for American voters. In presidential elections, foreign policy issues become a little more relevant. One of the presidential debates specifically focuses on foreign and national security policy.

There are many questions in regard to the potential impact of issues related to foreign policy on the U.S. elections. Foreign policy has seldom been among the issues that shape voting behavior in the U.S. In the 2018 midterm election, it was not among the top five issues for American voters. In presidential elections, foreign policy issues become a little more relevant. One of the presidential debates specifically focuses on foreign and national security policy.

There are less than 100 days left until one of the most critical elections in recent history, and the candidates have already started presenting their positions on several different issues. Without a doubt, the COVID-19 crisis in the U.S. and President Donald Trump’s handling of it will be one of the most significant topics for the two main candidates. The crisis will also change the management of the electoral campaigns. Two major parties in the U.S. canceled their conventions to conduct a different type of event due to the health risks. The economic implications of the COVID-19 crisis will also top the agenda for the candidates.

How about foreign policy? Two major issues for the two presidential candidates will be the relations with Russia and China. These two countries are considered rivals of the U.S. in all major policy and strategy documents released by the U.S. administration, including the National Security Strategy Document of the White House, the National Defense Strategy of the Department of Defense and the Worldwide Threat Assessment Report of the Directorate of National Intelligence. Since the 2016 presidential election, Russia has become a domestic political issue in the U.S. First, the issue was raised in the context of meddling in the U.S. election. There was a major investigation conducted by former FBI Director Robert Mueller to figure out if there was collusion.

For almost four years now there has been constant criticism of Trump for his stance toward Russia. Even now before the 2020 elections, this issue is also being discussed by the two current candidates. Democratic presumptive nominee Joe Biden called the Trump years in the U.S. a gift to Russian President Vladimir Putin. In the next several months, the Biden campaign may likely raise this issue again and again. Instead of U.S. relations with Russia, the issue has been debated in the context of Trump’s relations with Putin. However, it is not clear how much this debate will impact voters’ behavior.

The Trump base in the U.S. already believes that the accusations by the Democrats are part of a major witch hunt. During the Mueller investigation and impeachment process, the American public demonstrated little interest in the process and the accusations. In fact, even Washington’s establishment believes that Russia does not constitute much of a threat to the U.S.’ other intelligence operations. Thus, if Biden pursues the Russia card during the campaign, it may not bring any good for him in elections.

However, the China issue is different. Since the end of the Cold War, for the first time the U.S. security, military and political establishment has reached a consensus about a possible threat. More significantly, the American public shares this sentiment as well. Public opinion polls demonstrated that after years, the majority of the American public started to consider China as a threat to the U.S.

The COVID-19 crisis only exacerbated this situation. Washington has accused Beijing of not providing timely information about the virus to the international community. A significant portion of the American public also holds China responsible for the outbreak. Developments that took place this week only made this situation more complicated, including the U.S. government asking China to close its Houston Consulate within 72 hours.

These developments, combined with the recent U.S. decision regarding Hong Kong and the South China Sea, demonstrated that the issue continues to occupy center stage in U.S. foreign policy. Despite the differences in Trump and Biden’s tone regarding China, their policy plans appear to support similar strategies. During the presidential campaigns, both candidates will try to demonstrate their tough stance on China. Following China’s decision to shut down the U.S. Consulate in Chengdu and Pompeo’s speech on Thursday, it is clear that there will be an escalation between the two countries in the next two months. With this escalation, the issue of China will take center stage in the campaigns of the two presidential candidates.