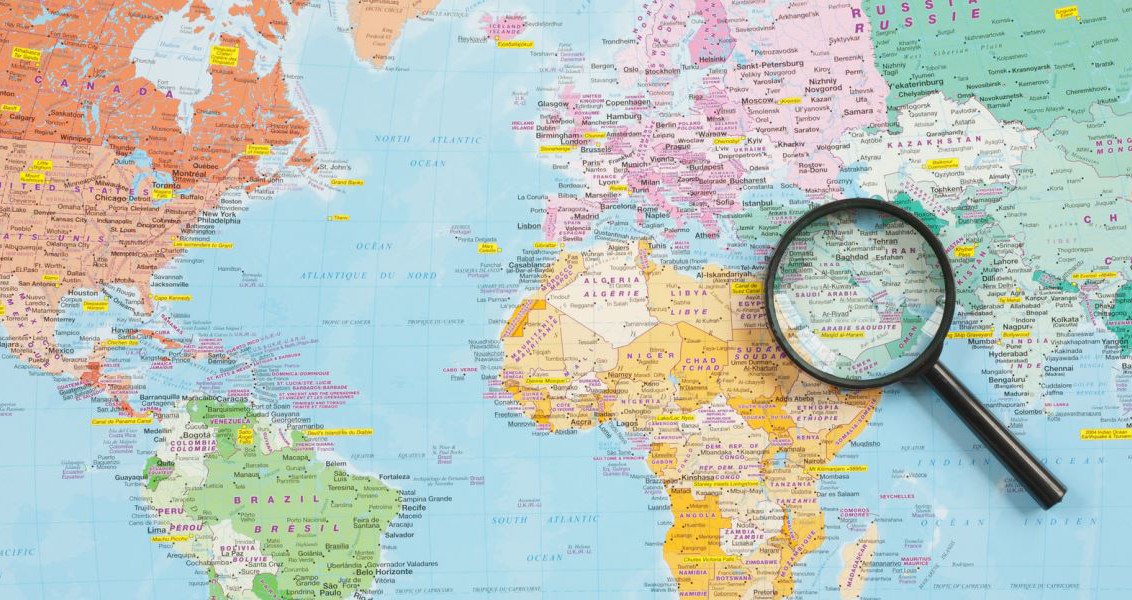 Quest for new balances in the Middle East

Let me provide a brief summary of those developments here to get a better sense of the big picture.

The United States stopped supporting Saudi Arabia in Yemen and cleared the path for nuclear talks with Iran. There is speculation that Washington may gradually lift sanctions in return for Tehran’s pledge to stop nuclear enrichment. Let’s not forget a series of deals inked during the Chinese Foreign Minister Wang Yi’s visit to Iran last month.

Sergey Lavrov, the Russian foreign minister, also visited Cairo and Tehran earlier this month. Moscow, which held a joint naval exercise with Egypt in the Black Sea last November, strives to deepen its cooperation with that country. Lavrov’s visit to Tehran also served as a reminder to Washington that Russia’s role in the return to the nuclear deal. Those visits, which followed a round of talks with the Gulf states, signaled Moscow’s intention to play an active role in the new Middle East.

Turkey, simultaneously, has been repairing its relations with Egypt and the United Arab Emirates (UAE). If Ankara and Cairo ink a maritime delimitation deal, akin to the Turkish-Libyan agreement, energy cooperation with Israel will become much more likely. Despite his foreign minister’s provocative statements in the Turkish capital, the Greek prime minister, Kyriakos Mitsotakis, announced that he will meet President Recep Tayyip Erdoğan.

Just last week, Greece concluded a $1.6 billion (TL 13.4 billion) defense agreement with Israel. At the same time, Athens agreed to lease its Patriot defense system to Saudi Arabia to protect that country from missiles fired by Yemen’s Houthi rebels. Let us recall that Riyadh had deployed its F-15C fighter jets to Crete as part of a joint military exercise with Greece.

Meanwhile, Israel’s intelligence agency continued its assassinations inside Iran, even against the backdrop of Iran-U.S. talks in Vienna. The increasing possibility of reinstating the nuclear deal encourages contacts between Saudi Arabia and Iran.

Here are my 11 thoughts on the future of the Middle East:

Palestinsko pitanje u Bidenovom mandatu: Oprezni optimizam
Next
Loading...
Loading...
We use cookies to ensure that we give you the best experience on our website. If you continue to use this site we will assume that you are happy with it.Ok