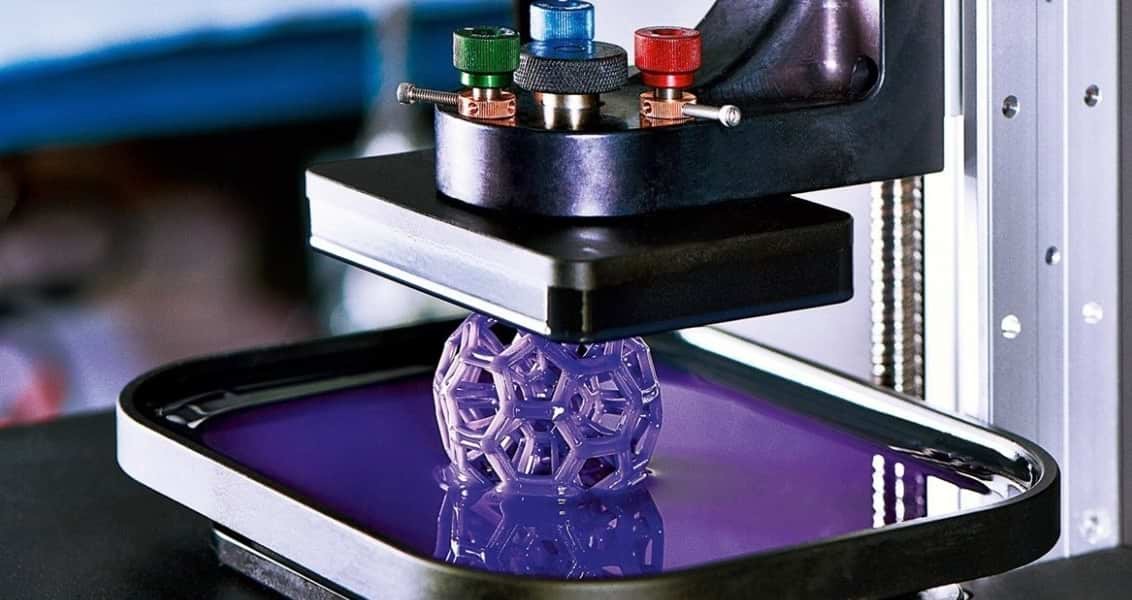 Pursuing the Fourth Industrial Revolution in the Middle East

The Middle East and North Africa (MENA), constitutes a critically important geographical entity that has been both the cradle of civilizations and Abrahamic religions as well as hegemonic conflicts throughout history. Especially over the course of the last two centuries, the region turned into a microcosm of all sorts of cultural, sectarian, ideological, geo-strategic, geo-economic and distributional conflicts. Today, as the major global powers continue to compete across the Atlantic, Eurasian and Pacific axes for unrivalled technological competitiveness and sustained supremacy in the knowledge economy, the Middle East continues to resist the flow of history amid existential conflicts, civil wars, terrorist attacks, human tragedies, forced migrations and a truly neo-medieval order.

The abortive legacy of colonialism, global power meddling, superficial borders and endless border disputes, ethnic and sectarian divisions, hegemonic interventions, acute corruption and authoritarian administrations triggered a regional political structure characterized by failed states, civil wars, entrenched terrorist movements, endemic regional instability and minimum cross-border interaction. Almost the whole region missed the global export growth in the 1980s and the 2000s – with the notable exceptions of Turkey and Qatar – and, unfortunately, looks set to miss the transition to the knowledge economy as well. The final manifestations of endemic regional instability were the reversal of the Arab Spring – the unraveling of failed states in Syria, Yemen and Libya, and most recently the crisis in the Gulf, which culminated in a de facto diplomatic and economic quarantine imposed on Qatar by leading regional actors.

Looking from the perspective of this gloomy regional order, Turkey’s quest to join the ranks of leading global powers in economic and technological advancement and human development becomes even more fascinating. As an emerging economic power, Turkey stands in the midst of a volatile geopolitical time with substantial industrial, financial and human capacity displaying massive potential for expansion. In a way, Turkey is in a critical conundrum between the old and brave new worlds, between the fourth industrial revolution and medieval-style existential wars, a desire for rapid economic and technological advancement and grave concerns of national security. As a functioning democracy and robust market economy reeling from the impact of a heinous coup attempt perpetrated by Gülenist Terror Group (FETÖ) supporters just around a year ago, Turkey is keen to catch up with global competition in high-tech areas exemplified by national defense industries, digitalization, genetics, nanotechnology, biotechnology, robotics and other main sectors of the new economy.

However, regional volatilities triggered by hostile attitudes from some regional actors, frail neighbors such as Iraq and Syria as well as occasional attacks by terrorist organizations such as the secessionist PKK, radical Daesh and FETÖ constitute formidable barriers to sustainable progress. However, Turkey has always managed to keep a developmental impetus alive and has responded well following major challenges to its national security and stability. Over the course of the last decade-and-a-half during which the country covered substantial distance in socio-economic development and technological advancement under the strong leadership of Recep Tayyip Erdoğan as prime minister and then president, progressive steps had to be taken in the midst of occasional security threats from domestic, regional or international sources. This was, after all, a reflection of the region in the country’s developmental trajectory – as the saying goes: geography is faith. Turkey is not located in a protected continental zone such as Switzerland, and did not have the luxury of transferring its national security costs to a global actor as in the case of South Korea and the U.S. Yet the unwavering national determination for development has constituted the backbone of the respectable economic and technological performance in recent years that has produced concrete outcomes in several technology-intensive sectors.

Turkey stands to diverge positively from its volatile region and relentlessly pursue the fourth industrial revolution with respective contributions from a new generation of private sector and civil society initiatives such as the Turkey Technology Team (TTT) Foundation. As far as the country’s long-term strategic goals are concerned, this is not a preference but a critical necessity since acting as a stabilizing force in a volatile region requires constant economic and technological prowess.

Are Gulf States on the Same Side as the US in the Qatar Rift?
Previous

Turkey-US Relations Take Nosedive amid Syria Tensions
Next
Loading...
Loading...
We use cookies to ensure that we give you the best experience on our website. If you continue to use this site we will assume that you are happy with it.Ok