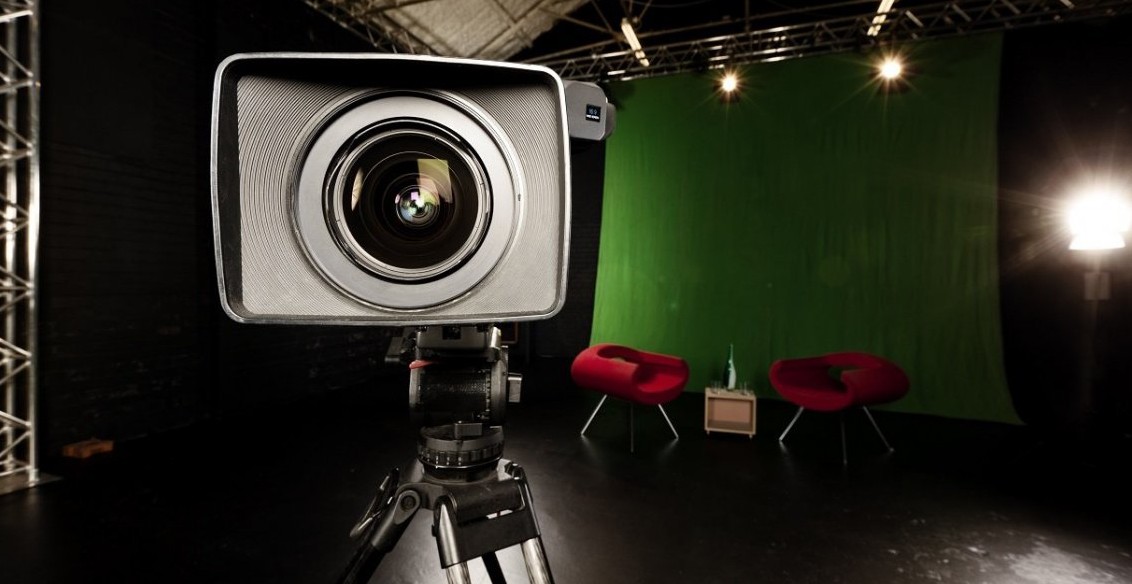 Prejudice in the Western Media

Deep prejudice and the absence of objectivity exhibited by the Western media against Turkey are major problems; but Turkey should never give up in the attempt to remind prejudiced media managers of the fundamental principles of journalism and the simple facts and rules of democracy.

The coup attempt in Turkey on July 15 was historically significant for two reasons. First, the Fetullah (Gulenist) Terror Organization (FETO) killed 241 people when it attacked Turkish citizens with F-16 fighter jets, tanks, and armored vehicles belonging to the Turkish Armed Forces. It also wounded 2,194 people during the attempt. The second reason is that the Turkish public, for the first time, resisted the coup and defended the democratically elected representatives and government. This historic resistance has quashed the problematic view that claimed that the people would be reluctant to realize their national willpower, would settle for what was handed to them, and stay quiet under soldiers’ boots. The Turkish nation, on July 15, 2016, purged of the perpetrators of the Gulenist coup attempt, opened a new page in the history of Turkish democracy.

After the purge of such a bloody military insurgency, Turkey, as a respectable member of the international community, which had held national elections since the 19th century, expected a positive reaction from its Western partners and Western media. This was an understandable expectation since Western countries represent themselves as markers of democracy, advocates of the supremacy of the will of the people, and guardians of legitimately elected governments, which may be discharged only again by elections.

Aleppo and Beyond: The Worst May Still Be Ahead in Syria
Previous

Without Turkey, the Mosul Operation Cannot Succeed
Next
Loading...
Loading...
We use cookies to ensure that we give you the best experience on our website. If you continue to use this site we will assume that you are happy with it.Ok