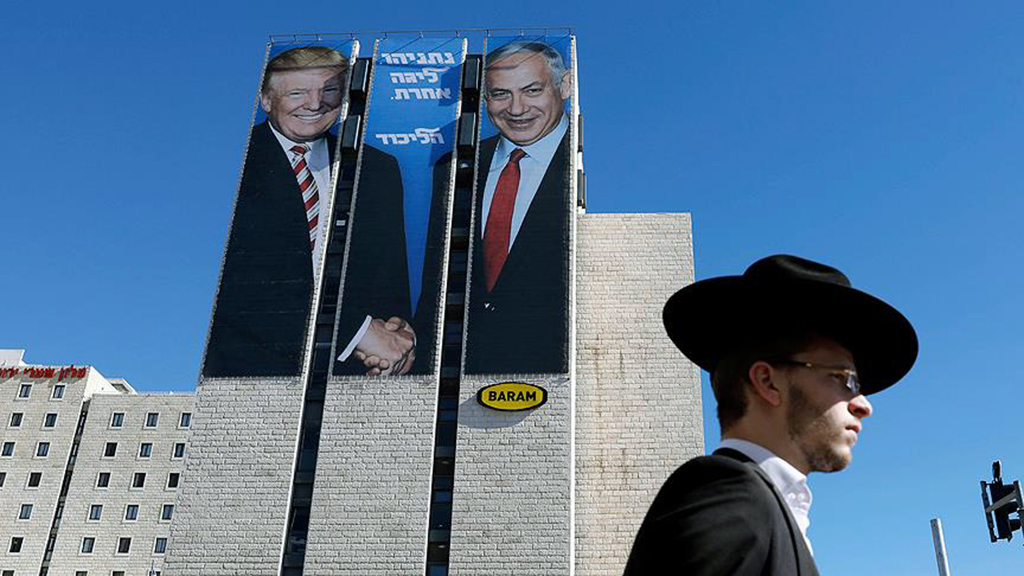 THE MEANING OF THE GOLAN HEIGHTS

In a dramatic shift, the U.S. President Donald Trump announced that “it is time for the United States to fully recognize Israel’s Sovereignty over the Golan Heights.”1 The announcement which came initially through Trump’s Twitter account was followed by signing a proclamation officially granting U.S. recognition of Golan as Israeli territory, during Israeli Prime Minister Benjamin Netanyahu’s visit to the White House on March 25, 2019. The move represents a major shift in the U.S. policy and gives a boost to the Israeli Prime Minister Benjamin Netanyahu amid the electoral campaign in Israel. However, the decision jeopardizes the fragile stability in a tumultuous region and undercuts the international norms that prohibit acquiring territory through the use of force, occupation or annexation.

The Golan Heights is a significant geopolitical territory located on the borders of Syria, Lebanon, Israel and Jordan. It is not even part of the Palestinian lands, which the Israelis claim to control. After the abolishment of the mandate system, the territory was left to the Syrian state. The problem of the Golan Heights, which is historically part of Syria, started with its occupation by the Israeli forces in 1967 during the Six Days War. The occupation of the Golan Heights together with the occupation of the Sinai Peninsula transformed the nature of the Israeli-Palestinian problem and made it the Arab-Israeli dispute.
Although Syria tried to liberate the occupied areas during the Yom Kippur War in 1973, it failed to do so but did regain some territory. However, the cease…

Turkey's elections beyond the local context
Next
Loading...
Loading...
We use cookies to ensure that we give you the best experience on our website. If you continue to use this site we will assume that you are happy with it.Ok