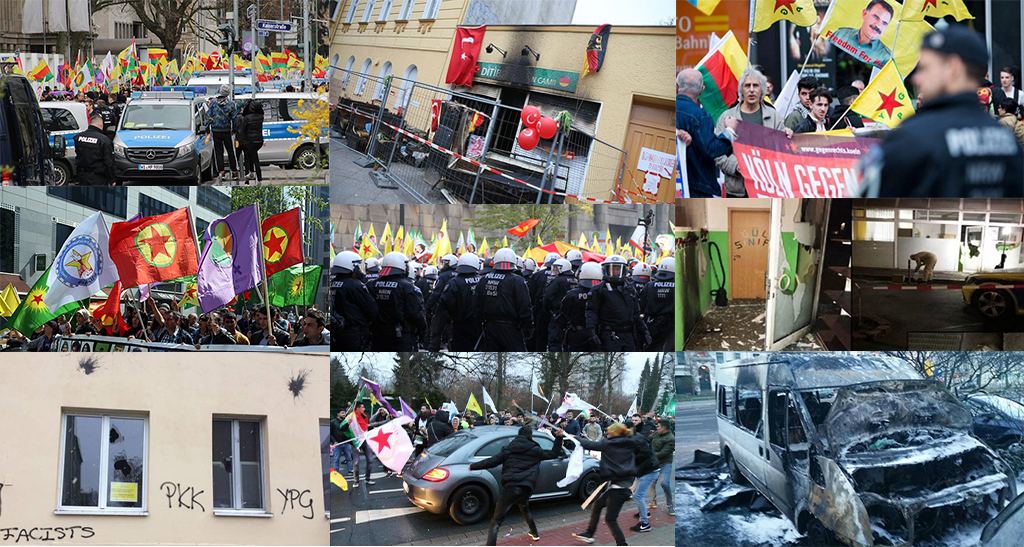 Perspective: The PKK Threat in Germany

Why is the PKK targeting the Turks living in Germany? To what extent is the PKK a threat to Germany? What is Germany’s policy towards the PKK? 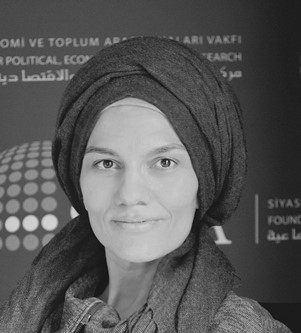 The attacks by the terrorist organization PKK (Kurdistan Workers Party) against people of Turkish origin and Turkish missions abroad have increased substantially following the launch of Operation Olive Branch by Turkey in January 2018. According to a recent survey conducted by SETA, the PKK carried out 42 attacks against Turks and Turkish missions in Europe between 1th of January and 15th of March 2018. This represents an increase of 589 percent from the same period a year ago.1 Meanwhile, the PKK has killed tens of thousands of people in Turkey over the last decades. With the PKK on the agenda as a result of its recent acts of violence and terrorism, this study seeks answers to questions about the PKK’s presence in Germany; the reasons behind these violent actions; whether they pose a threat to Germany; Germany’s policy towards the PKK; and the ground of such policy.

Islamophobia in the Media
Previous

Enes Bayraklı: "EU not ready to tackle Islamophobia"
Next
Loading...
Loading...
We use cookies to ensure that we give you the best experience on our website. If you continue to use this site we will assume that you are happy with it.Ok