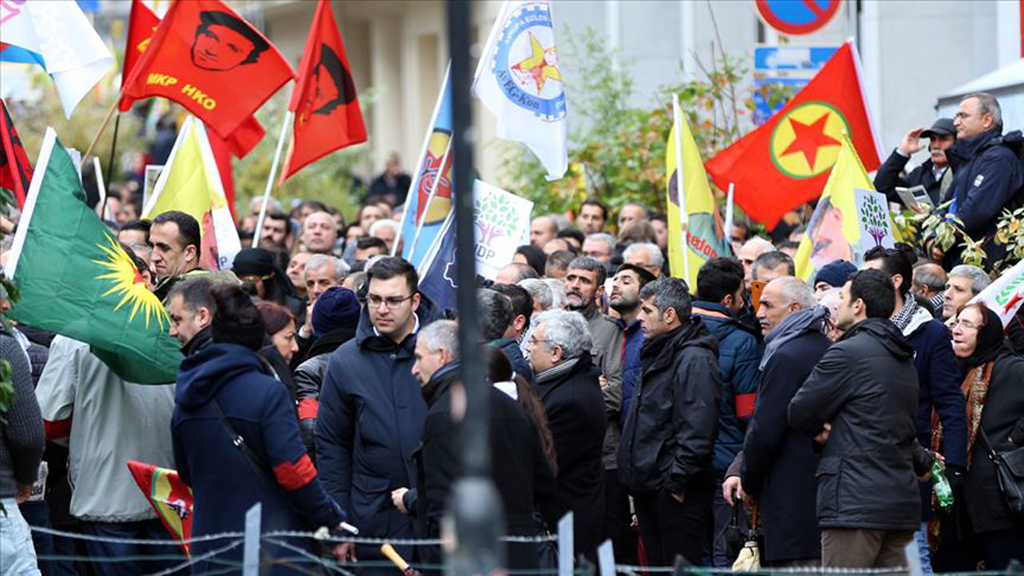 Perspective: Political Manipulation of the Law: the PKK Case in Belgıum and Its Consequences

An investigation was launched in Belgium against 36 PKK suspects in 2010 as a result of technical and audio surveillance that had started in 2006. The Federal Prosecutor’s Office in Belgium demanded the prosecution on the PKK-linked individuals for various charges such as kidnapping children from their families in Belgium and many other European countries, and sending them to Greece and Iraq for training. The suspects were also accused of forcibly collecting money from local shopkeepers and using local media outlets for PKK propaganda.

With a search warrant issued in 2010, police launched operations against the PKK in 18 cities across Belgium. Police operations were mainly held in the premises of ROJ TV, the PKK-owned television channel based in Dendermonde, and the so-called National Congress of Kurdistan in Brussels, considered by the PKK as the Kurdish parliament in exile. Senior PKK members in Europe, such as..

Has Turkey entered the second phase in Idlib?
Previous

Turkey and Russia must find a path to a new agreement
Next
Loading...
Loading...
We use cookies to ensure that we give you the best experience on our website. If you continue to use this site we will assume that you are happy with it.Ok