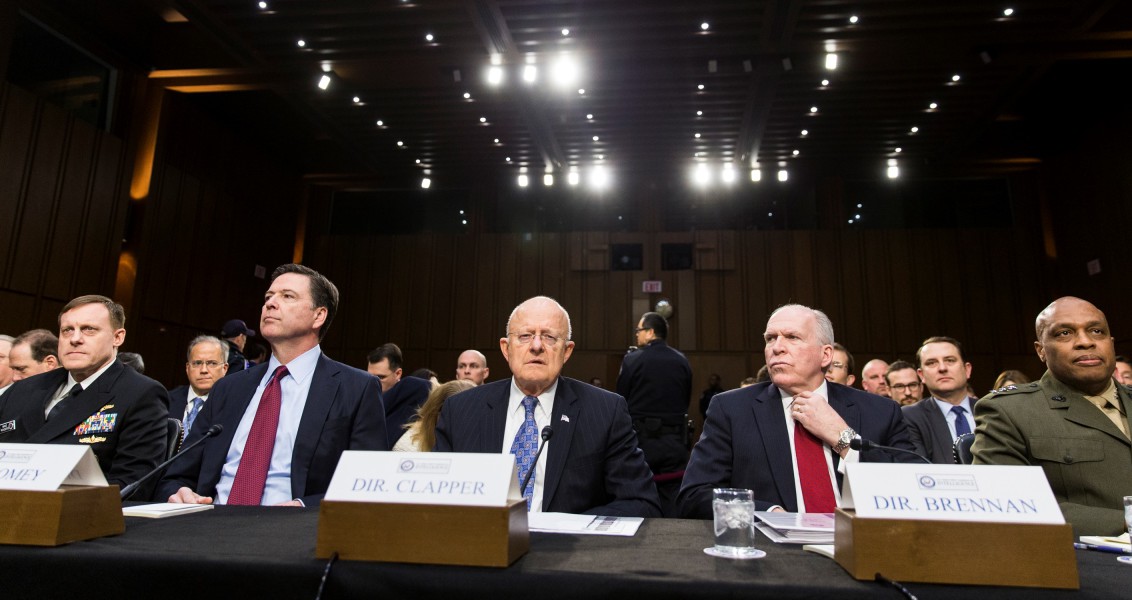 Over the course of the last fortnight, the mainstream international media channels were bombarded by a full-scale misinformation campaign trying to discredit the brave, popular reaction that thwarted the July 15 coup in Turkey perpetrated by the Gülenist Terror Organization (FETÖ). In the early hours of the coup, NBC claimed that President Recep Tayyip Erdoğan tried to escape and demanded asylum in Germany, which was rejected by Berlin. The New York Times degraded the people’s heroic resistance against the coup plotters as “herd behavior” and both The New York Times and Washington Post tried to discredit post-coup security measures by accusing Erdoğan of utilizing the coup to justify oppression against all opposition groups. The Financial Times was busy publishing the hypocritical message of Gülen denouncing the coup that he himself masterminded, while the BBC was looking for analysts who could criticize the government’s democratic stance via open invitation. The Guardian and Independent chose not to criticize the coup plotters who killed and wounded thousands, but the extraordinary measures taken under the constitutional state of emergency. Le Monde and Der Spiegel, as ever, demonized Erdoğan, who was only 15 minutes away from being assassinated by the Gülenists, with charges of Middle Eastern-style authoritarianism against the coup plotting junta. International media outlets seemed committed to not mentioning the role of the FETÖ and its pathological indoctrination of military officers in the bloody coup, but cry of democratic weakening in Turkey, as if the coup happened all by itself.

While the misinformation campaign was proceeding with full-force, unsurprising support to the mastermind of the coup Fetullah Gülen came from former CIA Vice Chair Graham Fuller. Fuller, known for his organizing role in the secretive Gladio organization of the Cold War years and the Green Belt project supporting pro-Western Islamic movements, has been no foreigner to Gülenists since the 1970s. He extended personal protection for Gülen using the old language of “moderate, peaceful cleric,” trying to weaken the legal case for his extradition. Fuller’s claim that “the Gülen Movement is not a cult, but represents one of the most encouraging faces of Islam,” is truly outrageous in the face of all factual evidence that links this terrorist organization to multiple military and judicial coup attempts. Fuller tries to manipulate global perceptions by reflecting the process in Turkey as a case of normal political competition and equating the incumbent Justice and Development Party (AK Party) and the FETÖ as “two moderate Islamic movements.” Although the AK Party is the legitimate political representative of “conservative-democratic” social forces and its founding leader, Erdoğan, is the democratically elected president, FETÖ is a secretive, cultish terrorist organization. This organization systematically used illegal means, such as stealing questions for centrally managed exams, blackmailing and wiretapping, to form a massive web of human cells in the higher echelons of the security establishment, intelligence institutions, judiciary, bureaucracy, academia and business circles. FETÖ operatives in the special forces of the army and the police force committed high-level assassinations, details of which are still being investigated.

We must categorically reject stereotyping that tries to portray Erdoğan as a typical Middle Eastern autocrat and Gülen as a progressive Muslim leader. Gülen was not exiled to Pennsylvania, but escaped to avoid prosecution due to his illegal activities in Turkey, most of which were perpetrated under the knowledge of U.S. authorities. Therefore, it would not be wrong to describe Gülen as an innocent cleric but in the same manner with Fuller, a murky and secretive agent acting as part of a wider intelligence network supporting American interests. Another myth concerning the FETÖ is that the movement is strictly apolitical. For years, adherents of the cult tried to invade strategic political and bureaucratic posts by getting involved in various conspiracies. They tried to maximize their power base by supporting military coups and collaborating with juntas; never defending the fundamental rights and liberties of those suffering under repression.

Turkey is a crucial NATO ally for the United States, and if Washington is committed to avoiding an existential crisis in bilateral relations Gülen would have to be extradited to Turkey to face trial. Despite the international media frenzy distorting the realities on the ground, the strong commitment of Turkish society to democracy and rule of law requires that FETÖ faces legal prosecution for all the crimes that its members have perpetrated. The truth has a bad habit of emerging sooner or later.