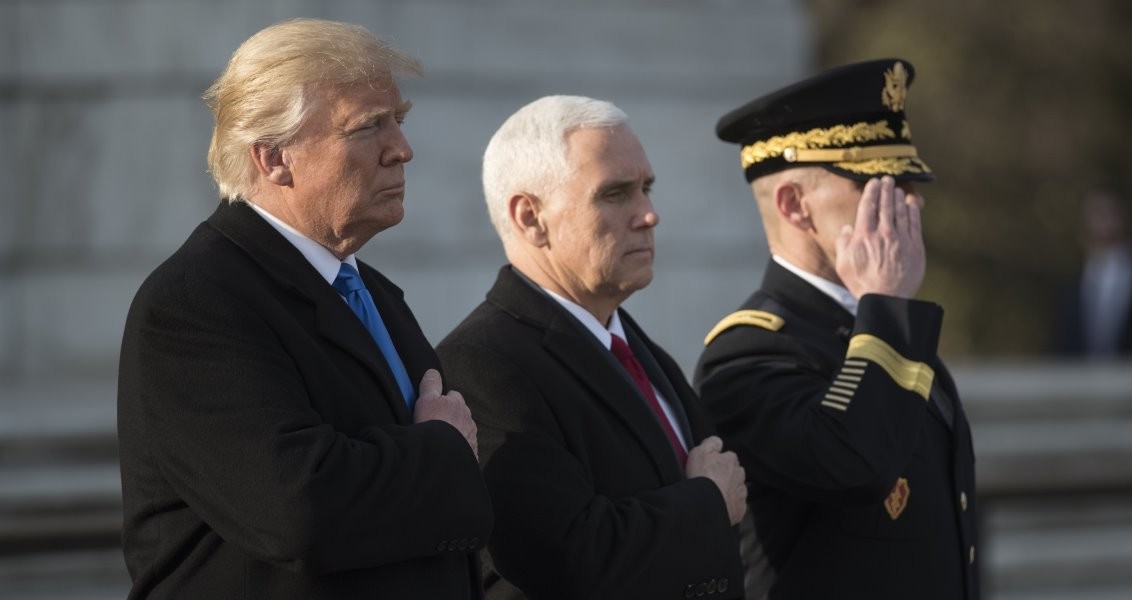 Once upon a Time, there was a Superpower Called the U.S.

The recent developments in international politics show us that the U.S. seems to have already lost its superpower statue

During the aftermath of U.S. President Donald Trump’s decision to withdraw the U.S. from the Paris Climate Accords last week, many analysts theorized about the decision’s repercussions regarding the international system’s future. The most powerful country in the world’s rejection of a pivotal international agreement – considered to be one of the most consequential to date – has been interpreted as a threat to the future of global order. However, it seems that this is just the latest in a string of uncharacteristic moves by the U.S.

Trump’s decision comes after the U.S. withdrew from the Trans-Pacific Partnership (TPP) and during Trump’s ongoing criticism of NATO. According to some, these moves are significant when paired with the U.S.’s reluctance to engage with other world regions and seem to reflect the country’s new approach toward its regional commitments and agreements. In fact, numerous interpretations of the decision’s consequences have been put forth, for some analysts Trump’s statements about NATO and his approach to the Atlantic alliance could bring more Russian assertiveness in the region, whereas the decision about the TPP was already regarded by others as a victory for China.

In the end, all of these developments signaled that the U.S. is willing to change its role in the international system. This is not a new phenomenon. For some time now, U.S. administrations have indicated the necessity to revise the current international status. The rhetoric that the U.S. is not the police of the world, leading from behind and retrenching were all used by several U.S. administrations while expressing their willingness to change the current state of global politics. As previously stated in this column, the debate’s biggest problem was the lack of clarity concerning the U.S.’s expectations, both related to its allies and its role in the future. After the global financial crisis of 2008, the post-American world order was thrown around by analysts who theorized about a world after the leadership of the U.S. had faded. Interestingly, while the previous discussions surrounded a financial decline of the country, the current debate is taking place while the U.S. seems quite willing to give up its policing role. At the moment, however, the position of being the norm setter in the new international system lacks ready candidates. The replacement of the superpower poses problems. During previous debates, there were countries equipped to shoulder the global economic and political power capable of claiming superpower status, for instance Brazil, Russia, India and China (BRIC). However, for now there is little debate about who will challenge the U.S.’s power in the world. Nobody is talking about rising superpowers anymore, with the term having been replaced with emerging markets.

At this critical juncture, the uncertainty about the future of global order delays and hampers the resolution of threats to international security and stability. For instance, German Chancellor Angela Merkel’s statements after the NATO summit demonstrated the confusion among U.S. allies and their search for a new foreign and security policy orientation around the world. Last week, this confusion was brought to the agenda again with the Gulf crisis between Qatar and other Gulf Cooperation Council (GCC) countries. The White House and other U.S. departments’ responses at the beginning of the crisis confused many in the region. Considering that the crisis was taking place between U.S. partners and hosts to U.S. military bases in the region, many thought the issue required a more assertive U.S. position. Just like other crisis areas, this issue will also bring more debates about the future of the international order. Curiosity surrounds the steps the U.S. will take in this crisis and its handling of the issue in the coming days will demonstrate its role and function in the international system as well as its potential role in the transforming global order.

The Crisis in the Gulf and Prospects of Counterrevolution
Next
Loading...
Loading...
We use cookies to ensure that we give you the best experience on our website. If you continue to use this site we will assume that you are happy with it.Ok