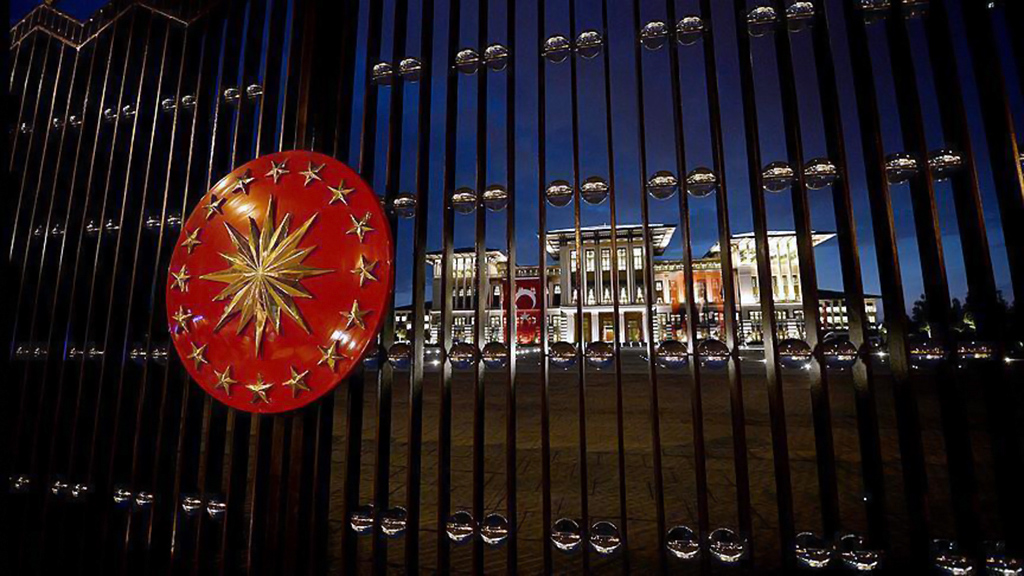 Turkey's democratic credentials received another great boost this week with the successful completion of the historic general and presidential elections under universal free and fair procedural standards.

Turkey’s democratic credentials received another great boost this week with the successful completion of the historic general and presidential elections under universal free and fair procedural standards. By unequivocally confirming the strong democratic legitimacy extended to President Erdoğan, the Turkish electorate gave a strong message that they support the paradigmatic transition towards a leaner, more efficient and productive mode of public governance under a presidential system. These were the first general elections that were held in the aftermath of the failed military coup attempt on July 15, 2016 which caused serious sociopolitical trauma, and therefore signified a crucial milestone for democratic normalization, public optimism and restructuring for the future.

Thus, the critical importance of systemic change and intensity of political campaigning ensured that voter turnout reached the highest level in Turkey’s democratic history, surpassing most of the established democracies. Contributing to the sense of democratic normalization was the new electoral system which allowed unprecedentedly high representation of candidates in the Parliament via strategic alliances. The forthcoming Parliament promises to be an extremely colorful national assembly characterized by eight political parties, original personalities including maverick politicians and a strong sense of “rebuilding the state.”

Needless to say that by receiving over 52 per cent of votes and getting elected in the first round as Turkey’s first president under the new “presidential governance system,” Erdoğan emerged as the undisputed winner. Despite the reluctance of the Western media to conceive the unique bond between him and the Turkish society, and their prejudiced attempts to portray him as an authoritarian leader, Erdoğan continues to leave his mark on Turkey’s political, economic and social transformation.

Over the course of the last sixteen years he went through fourteen (general, presidential and local) elections as prime minister and president, and managed to come out victorious in every single one of them. Despite potential risks of “mental fatigue” in his party andsectoral reactions to certain government policies, the approval ratings and personal credibility of Erdoğan as the leader who could carry the country to the future withstood the toughest tests of time. His latest landslide in the elections was perhaps among the most precious in his collection of great election victories as it paved the way for a substantial transformation in the institutional framework and governance mentality of the Turkish state.

As an experienced political leader President Erdoğan is well aware that participatory governance, as well as sustained success in economic development and structural transformation are vital for maintaining legitimacy in the long run. Hence, he adopted a more conciliatory tone as soon as the election results were declared and expressed that the institutionalization of the presidential system will proceed through an inclusive process with the respective contributions of different social sectors, business actors and NGOs. In the new system, Ministers will be appointed from outside Parliament which indicates that pressures of daily party politics on their policy options are likely to decrease while technocratic rationality might prevail more easily.

Moreover, several ministries operating in similar issue areas will merge, key bureaucratic agencies will be connected to the presidency and new specialized councils and offices will facilitate dissemination of policy-related expertise. Especially in macroeconomic governance the new framework promises better policy coordination, more intensive contacts with key stakeholders, deeper civil society and expert involvement, and more efficient policy evaluation schemes. Turkey is ready to move to another level in the transformation trajectory of its democracy and development narrative under presidentialism by restructuring the public administration, macroeconomic governance and state-business-society relations.

In the aftermath of Turkey’s historic votes
Next
Loading...
Loading...
We use cookies to ensure that we give you the best experience on our website. If you continue to use this site we will assume that you are happy with it.Ok