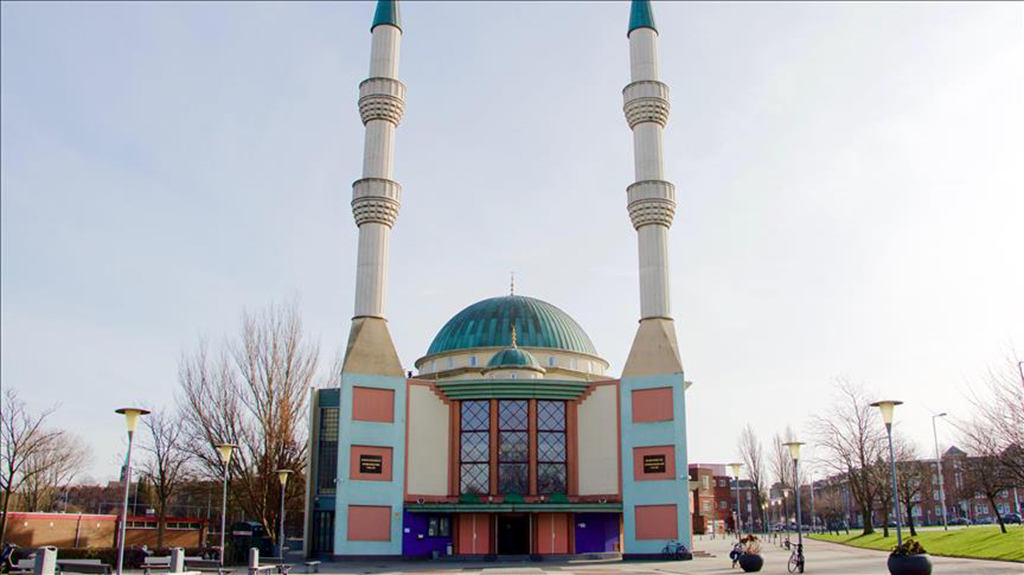 Muslims in Netherlands call for security in mosques

Muslims in the Netherlands have demanded security measures against racist and PKK terror attacks on Islamic organizations and mosques.

Worried about the increasing Islamophobic attacks in the country in recent years, Muslims want security measures to be taken not only in the capital Amsterdam but across the country. Besides racist attacks, they are also forced to protect themselves from members of the PKK.

Ali Dede Tas, head of Geylani Foundation in Rotterdam, told Anadolu Agency that the people visiting the mosque for prayers as well as children coming for religious training felt anxious.

“We have always been uneasy and in a mood as if someone could throw something in any moment since the attack on our mosque last year,” said Tas.

He also urged the Dutch government to take action against the attacks as soon as possible “without waiting until something happens.”

“The Dutch government did not condemn the mosque attack last year, which is a racist approach. It didn’t provide security measures and didn’t even make a reassuring statement,” said Orhan Keles, a Turkish expat.

Keles said: “Synagogues are protected throughout the country. We are not opposed to any religion, they need to be protected as well.”

“But the mosques have been under more attacks and we do not understand why the mosques aren’t being protected,” he added.

Why did Putin reference the Adana agreement signed by Turkey, Syria?
Previous

Why Turkey supports Venezuela's elected leader
Next
Loading...
Loading...
We use cookies to ensure that we give you the best experience on our website. If you continue to use this site we will assume that you are happy with it.Ok