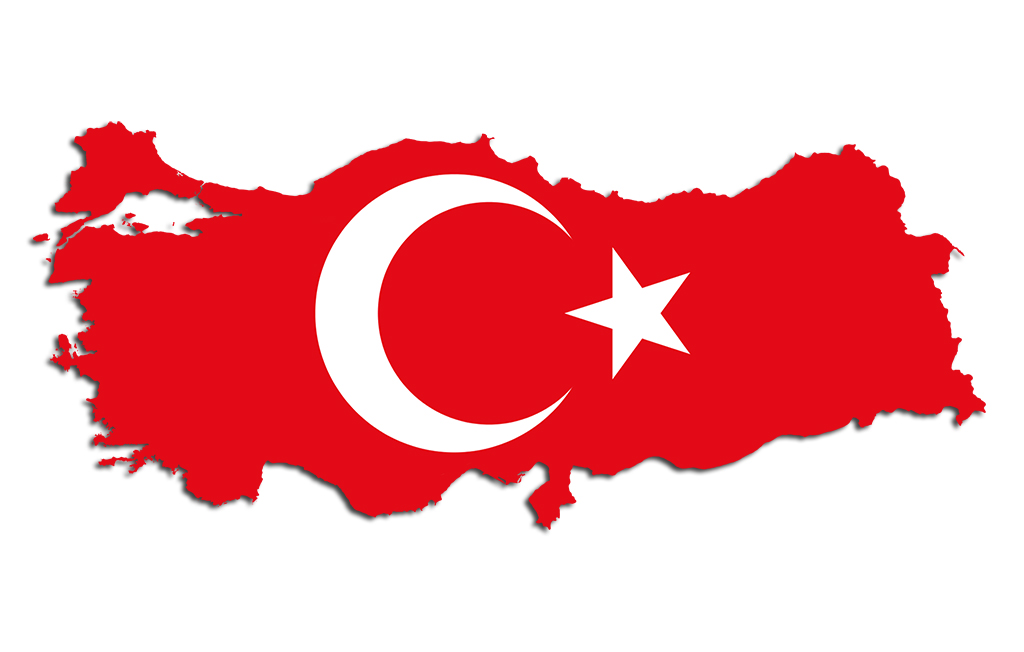 The period for challenging the Istanbul election is over. The provincial electoral authority has certified Ekrem Imamoglu, who ran on the Republican People's Party (CHP) ticket, as mayor of Turkey's largest city.

The period for challenging the Istanbul election is over. The provincial electoral authority has certified Ekrem Imamoglu, who ran on the Republican People’s Party (CHP) ticket, as mayor of Turkey’s largest city. Yet the Supreme Election Council still has to rule on the AK Party’s request to cancel and rerun the election. The period for challenges was part of the democratic struggle. To respect the outcome will be a sign of respect for the national will. Nowadays, as the initial excitement wears off, major political parties and their leaders are analyzing the election results and conveying their messages to their supporters.

President Recep Tayyip Erdoğan’s address to members of Memur-Sen, a labor union, last week and his tweets encapsulate the AK Party’s takeaway. In those statements, Erdoğan made the case that the election was over and, for the country’s sake, they had to concentrate on real issues like national security and the economy: “It is time to cool down the hot iron, to shake hands, to hug and to reinforce our unity and integrity.” Recalling Turkey’s 2023 goals, the need for structural reforms and the people’s shared values, the president called on his supporters to “join everyone else on the shared basis of Turkey” without excluding or alienating anyone: “On matters of national survival, we must put aside our political differences and act together, all 82 million of us, as the ‘Turkey alliance.'”

Erdogan’s words highlighted his credentials as a statesmen and his common sense. They also underline the new benchmark in Turkish politics: the transformative power of electoral alliances. Turkey’s transition to presidentialism entailed the formation of alliances that rewrote the rule book of politics. Inevitably, alliances also changed the language of politics. As candidates aim for the political mainstream, their language focuses on shared values. The seemingly inevitable consequence of electoral competition, alienation, slowly gives way to other things. The most recent election showed that Turkey reached the limits of polarization and strong language. It is necessary to use a more moderate language and embrace shared values. Of course, this is not the end of political fights and wars of words. Competition is at the heart of politics. As such, new rhetorical battles will be fought, in a more sophisticated way, over shared values and symbols. This is the product of political alliances. Battles will be fought with a new language that connects with the people. The new language must be different, effective and inclusive. It must challenge one’s opponent over their ability to represent the average citizen rather than exclude them.

Erdoğan’s emphasis on “cooling the hot iron,” “to shake hands” and “the Turkey alliance” shows that he understand the new rules of politics and seeks to prepare his movement to compete under them. He believes that Turkey must respond to deepening global and regional turbulence with this new consciousness for the next four years. Of course, Erdoğan’s words carried a special message to the members of his party. He does not want the election results to fuel separatism or new fights within the movement. In other words, Erdoğan aims to prevent the destructiveness of finger-pointing through an affirmative agenda and an emphasis on work. In other words, he wants to discover what must be done and with whom he can accomplish his goals. Hence Erdoğan’s emphasis on “the cause.”

The new rules of Turkish politics call for reconciliation and centrism rather than competition and exclusion. All complaints and what needs to be done must be viewed from this perspective.