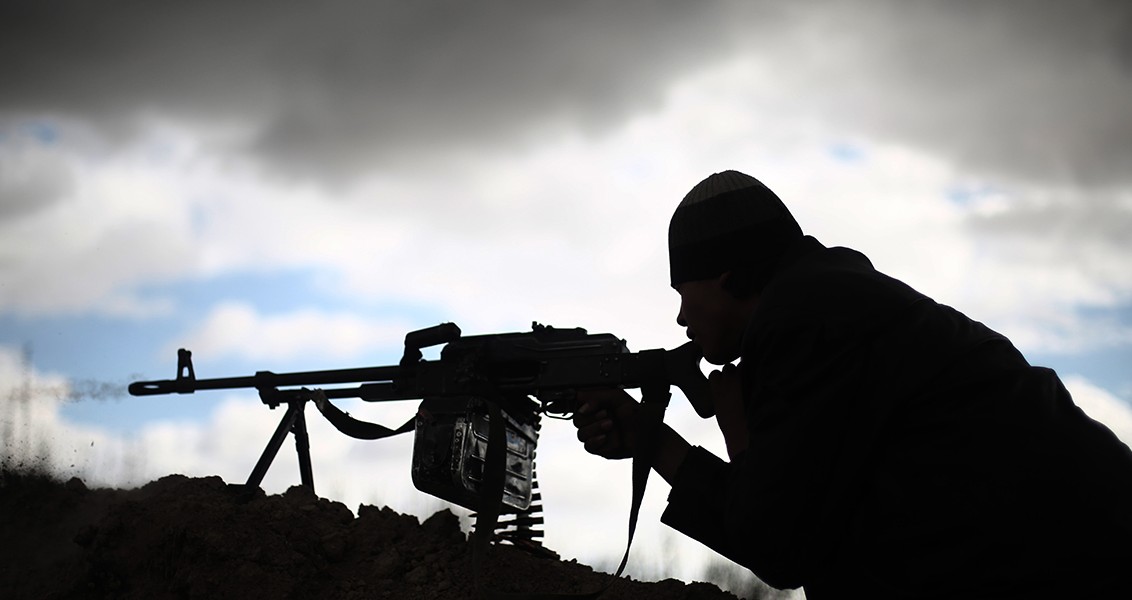 Missing the Point on Terrorism

Terrorism has many faces but a single agenda. Nowadays, two terrorist organizations are working hard to destabilize Turkey: The PKK and DAESH. How the former group views itself …

Terrorism has many faces but a single agenda. Nowadays, two terrorist organizations are working hard to destabilize Turkey: The PKK and DAESH. How the former group views itself as a regional player, pursues a pan-Kurdist agenda and derailed the reconciliation policy over the Syrian civil war has been the subject of public debate for some time. In the wake of the Sultanahmet terror attack, let us turn our attention to DAESH.

(2) To fuel tensions between Turkey and Germany;

(3) To associate Syrian refugees with terrorism;

(4) To respond to the Turkish-backed moderate rebels’ recent accomplishments in the Jarabulus-Azaz line.

Admittedly, DAESH has a comparative advantage over other terrorist groups when it comes to perpetrating such multi-dimensional attacks. First of all, the group commands a large, multi-national force in a range of countries from Indonesia to the United States. The number of Russian recruits alone, some experts claim, exceeds 4,000. As such, DAESH is a useful instrument for a number of stakeholders including intelligence agencies – which is why Turkish Prime Minister Ahmet Davutoğlu responded to the attack by saying that DAESH was but a hired gun. By criticizing Russia and the regime of Syrian President Bashar Assad for helping the terrorists, he effectively told the public who he thought the puppet masters were.

Against the backdrop of a comprehensive counterterrorism campaign, however, the Turkish people remain divided as academics accuse the security forces of “massacring civilians” and some columnists continue to claim that Turkey supports DAESH. In truth, the current division is closely related to the country’s inability to completely recover from political turmoil. In addition to the Syrian civil war and the PKK’s return to violence, Turkey is challenged by the need for a new constitution and, by extension, the presidentialism debate.

Although the Nov. 1 parliamentary election produced a single-party government, the struggle over Turkey’s future continues to push the limits of democracy. At a time when the Turkish people try to define their national interests, the opposition abandons common sense and engages a number of foreign policy issues, including the Syrian conflict, ideologically. Opposition groups, furthermore, find themselves openly condoning the actions of President Vladimir Putin’s Russia, the Assad regime and Iran.

Before things get out of hand, Turkey’s politicians need to promote a culture of constructive criticism and prevent the terrorists from setting the agenda.

Turkey Sets the Record Straight against DAESH and PKK
Next
Loading...
Loading...
We use cookies to ensure that we give you the best experience on our website. If you continue to use this site we will assume that you are happy with it.Ok